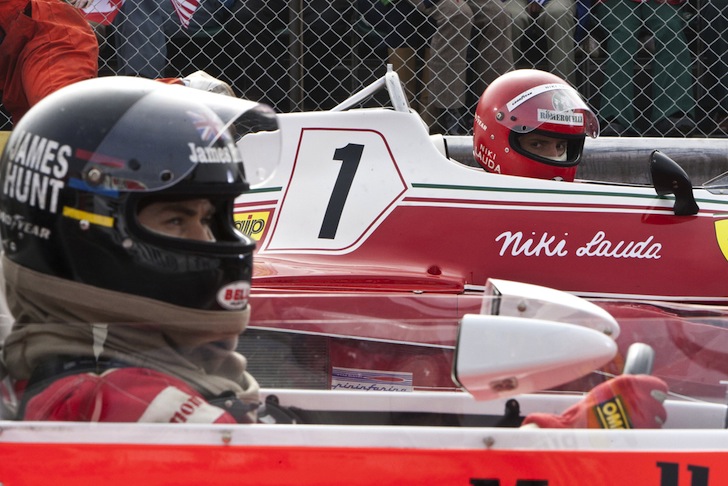 When the autobiographical movie Senna was released last year, each member at crankandpiston went to see it. Then we went to see it again. And a few of us (although we haven’t boasted about this) went to see it a third time. Following that, most of us bought it on DVD. As you can imagine then, the next cinematic Formula One epic – Rush – has all of us rubbing our clammy hands with impatience. 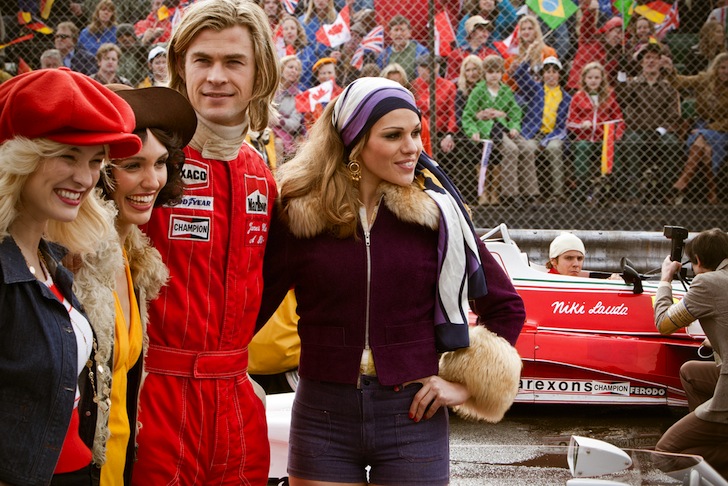 A few snippets of behind the scenes footage have already landed in the crankandpiston inbox. But now the makers of Rush – which chronicles the rivalry between James Hunt and Niki Lauda for the 1976 F1 Driver’s Championship – have released images from the film proper. 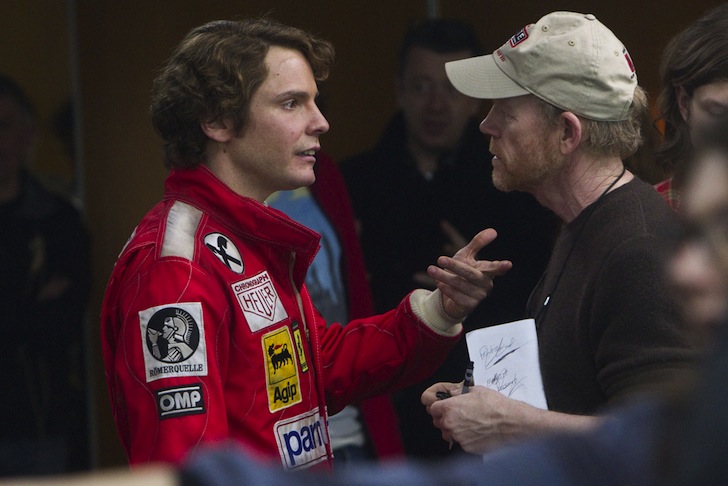 Filming was recently wrapped by director Ron Howard, who also directed A Beautiful Mind and Frost/Nixon. Rush stars Chris Hemsworth as Hunt and Daniel Brühl as Lauda, and was shot on location in the UK, Germany and Austria. 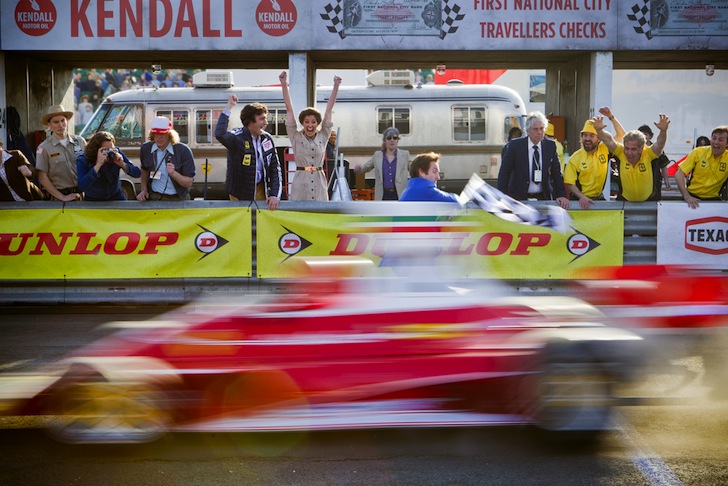 It looks like we still have a bit of a wait ahead of us though, since the film is not due to be released until September 2013.

Previous ArticleMcLaren Can-Am Edition. A 12C For The Track You Can Buy
Next Article Ferrari 599 ‘Race 848’. Novitec Rosso. “How Much Horsepower?!”