Quick question for you: what would you want to take for a spin around Le Mans? 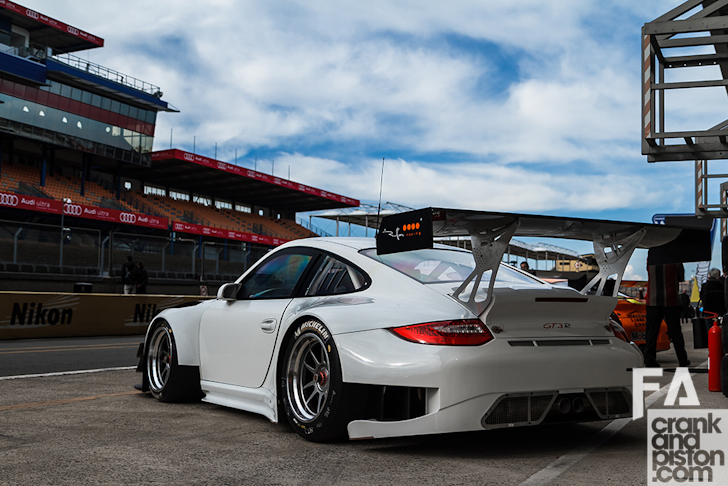 A hypothetical scenario for you. You’re at Le Mans. You’ve booked a few hours on the track that’s seen Porsche after Ferrari after BMW cane into the wall at high speed for the best part of a century, seen a Mercedes somersault in mid-air, and an Audi nearly wipe out the best and brightest of Europe’s cameramen. Fortunately the high vis jackets did their work admirably. Our question is, what would you take for a spanking around the most famous endurance racing circuit in the world?

Hang on, hang on. Before you start throwing in Ferrari Enzos, the McLaren MP4-12Cs, Porsche 918 Spyders or Lamborghini Aventadors, there are guidelines. For starters, your choice has to be one of the examples spotted during a recent track day at La Sarthe.

Unfair? Very. But there are some cheeky models in this selection we still think will tweak your interest. 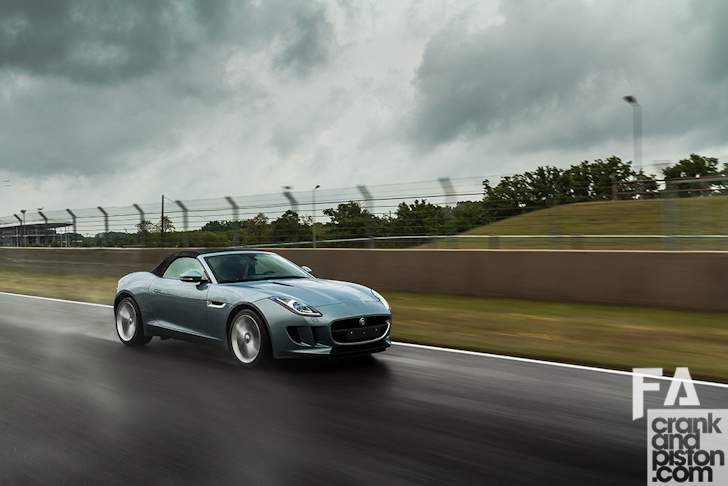 The wildcard of the group: who of you would, after all, take a convertible to a track day? Saying that, we’ve just driven Jaguar’s follow-up to the E-Type on the 2013 Mille Miglia and the international launch in Spain. We know what the V6 F-Type S can do and how it can handle a ragging on the Circuito de Navarra. We can therefore only imagine what the roadster would feel like down the Mulsanne Straight. 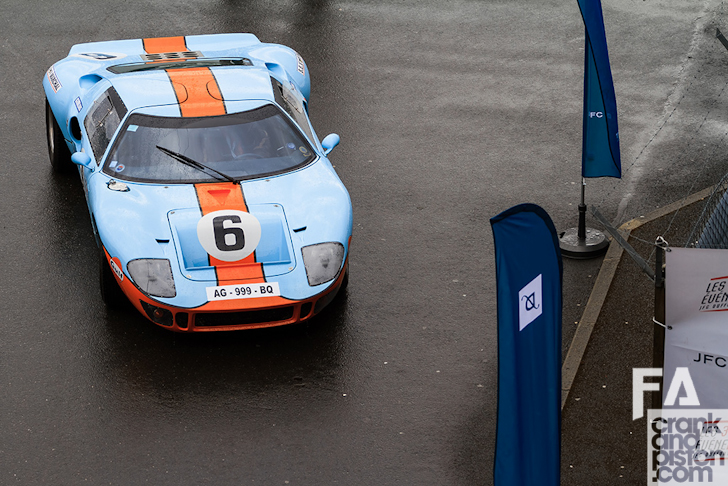 THE machine that embarrassed old man Enzo four years on the trot at the 24 Hours of Le Mans. The muse for Ford’s last epic supercar – the GT – and forever linked with both Le Mans and Steve McQueen. Praise doesn’t come much bigger than that. Of course, if you’re over six-feet tall, getting into the 40-inch high GT40 might prove difficult. 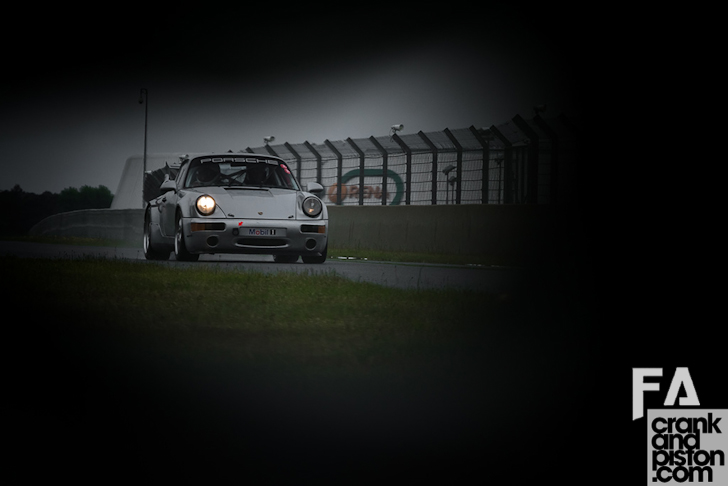 Everyone has their favourite 911, but that’s another poll (and a fairly massive argument) for another day. The Carrera Cup stands as arguably the most famous single-make club racing model in the world, few track-going machines out-handle a race-spec 911, and this 3.8 RS would surely be tempting enough to take this Porker for a spin. Would you take the flat-six in a world of V8s and V10s? 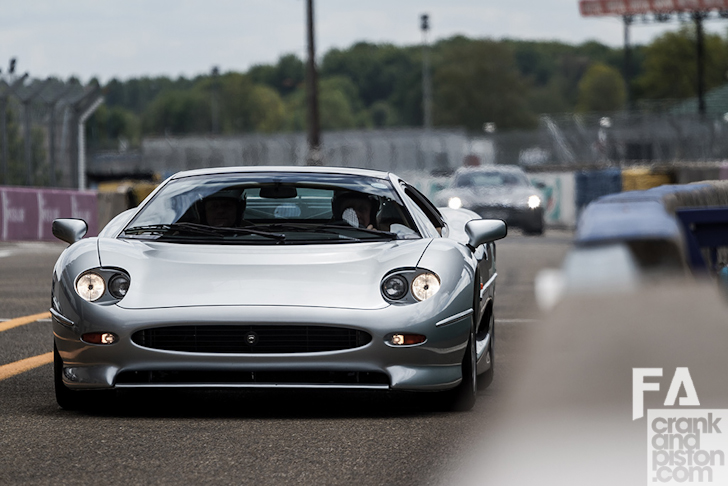 It’s up there with the Porsche 956/962 and the Mercedes C11 as one of World Sportscars most famous models. Shame about that business in 1993 that gifted 24 Hours class victory to Porsche. Still, a twin-turbocharged V6 that spits out over 500-plus horsepower, a lightweight body and looks crafted by the man upstairs himself give this 90s monster a fair shot at your vote. 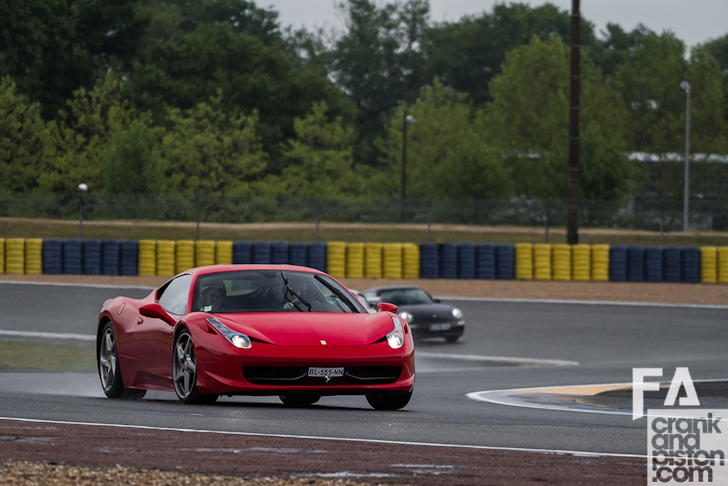 Ferrari’s answer to the McLaren MP4-12C, successor to the 430, and headliner of the Corse Clienti Ferrari Challenge speaks for itself. A 325kph top speed, 0-100kph in 3.4 seconds, 562hp and every button, dial and switch you’d ever crave on the steering wheel. You won’t have the faintest idea what any of them do, but buttons labelled Sport will look pretty tempting through the Porsche Curves if you’re feeling ambitious. That and the whine from a 4.5-litre V8 will be difficult to ignore. 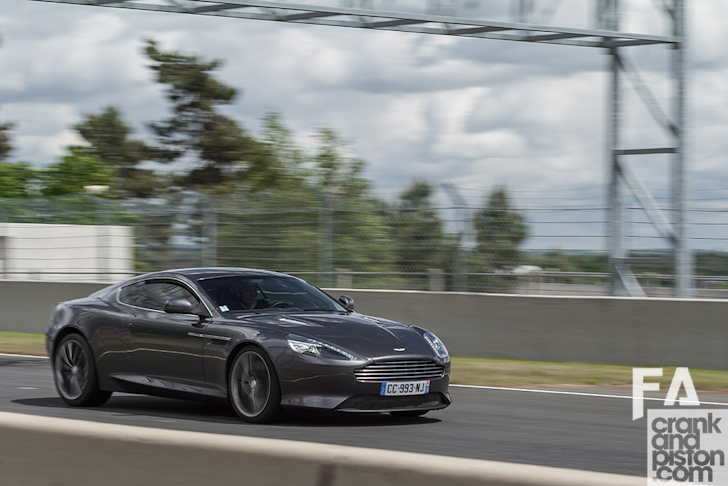 The mainstay of the Aston line-up, the DB9 brought Aston back from the brink of obscurity with a mixture of performance, soul (that’s a thumping great soundtrack, FYI) and beauty. And that was back in 2004. Mark II has an improved gearbox – one that’s not made from mahogany – and an all-new dynamic look and poise. Mind you, leather seating, satnav and ‘race track’ stitching will kick the weight up a bit. 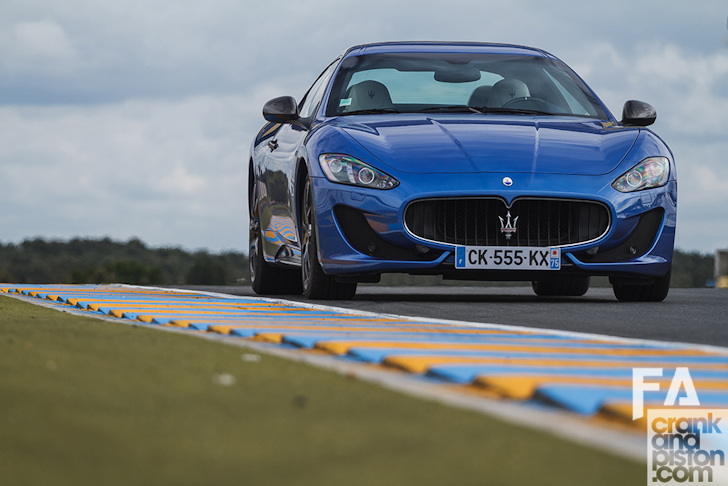 Rarely does anything ‘out-sound’ a Maserati, the burble from the exhaust pipes beaten only by music. With the GranTurismo Sport, we have Italian chic wrapped around a pulsating V8, 460hp and a 0-100kph time of 4.8 seconds. You’ll look good whilst plowing round the course too (insert comments of ‘sex appeal’ if you’re that way inclined). Mind you, would you back a Maserati at Le Mans against a Jaguar, a Porsche or a Ferrari? We’re not sure we would either. 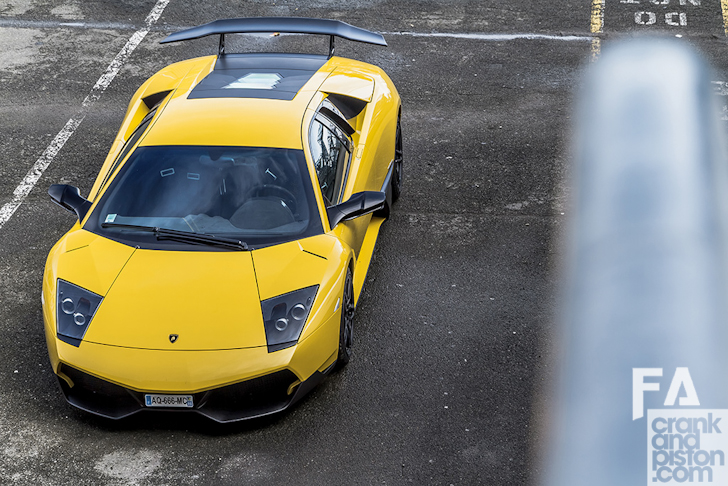 Some of us have been lucky enough to try a Lamborghini on-track. Brutal, violent, and fun that’s a stones throw from being illegal. And that was just in the baby of the brood, the Gallardo. Imagine what a 661hp V12 Murciélago 670-4 SuperVeloce trying to swap ends on you would feel like through the Dunlop Curve. People might be asking why you plumped for the SV over the higher-powered uber eccentric Aventador…

We’ve made our decisions. What about you?

And if you feel there’s a model in OUR FULL GALLERY HERE that is far more worthy of your vote, why not tell us in the comments box below. 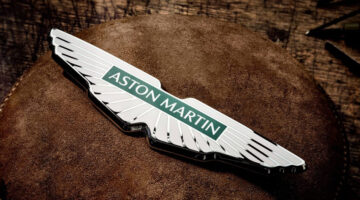