Off Track takes a look inside the cars, the community and the action of Formula Drift, Palm Beach. 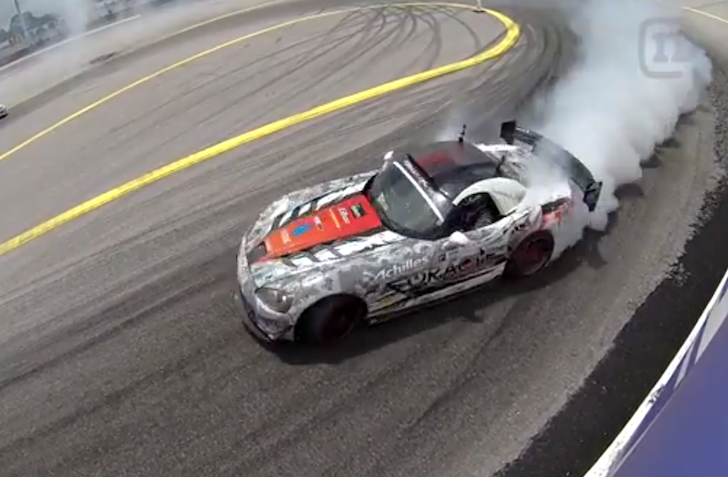 Drifting is not a true motorsport. It straddles a line between motorsport and entertainment and at its heart lies a bunch of men and women with big personalities ready to put on a show. I still maintain that the day drift gets too expensive and too serious will be the day we lose the personality of the competitors and drifting will fail to entertain.

Judging by this latest behind the scenes film on the Formula Drift Championship, I don’t think anyone involved could be serious if they tried. Maybe Bernie Ecclescake could add some similar lunacy into Formula 1 to mix things up a little?