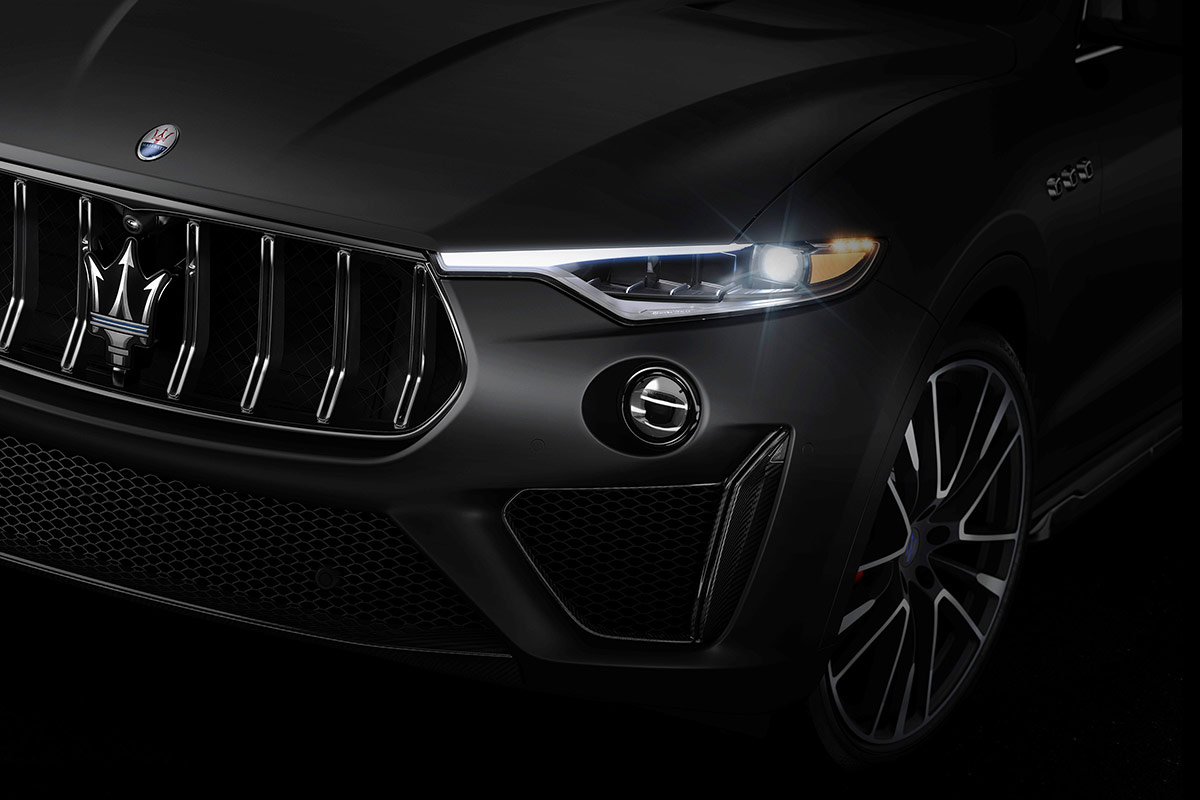 Maserati  has been dropping hints about its new range-topping version of the Levante SUV. The not-so-elegant 4×4 has been on sale for nearly two years with a conspicuous lack of performance-orientated drivetrain options, but that may be about to change.

We’ve already spotted prototypes pumping out the unmistakable burble of a V8 engine from their four exhaust outlets, and with Maserati planning to bring a new flagship variant of the Levante to the New York motor show, every indication is pointing to this being a hot GTS version.

The two teaser images don’t give us a whole lot of technical information, but they do reveal one or two new details about the new range-topping Levante. One of these is a new front bumper with a much larger intake and heavier on-road bias (if you could call a Levante off-roady at all). New wheels also look to be fitted, as well as LED headlights for the first time. 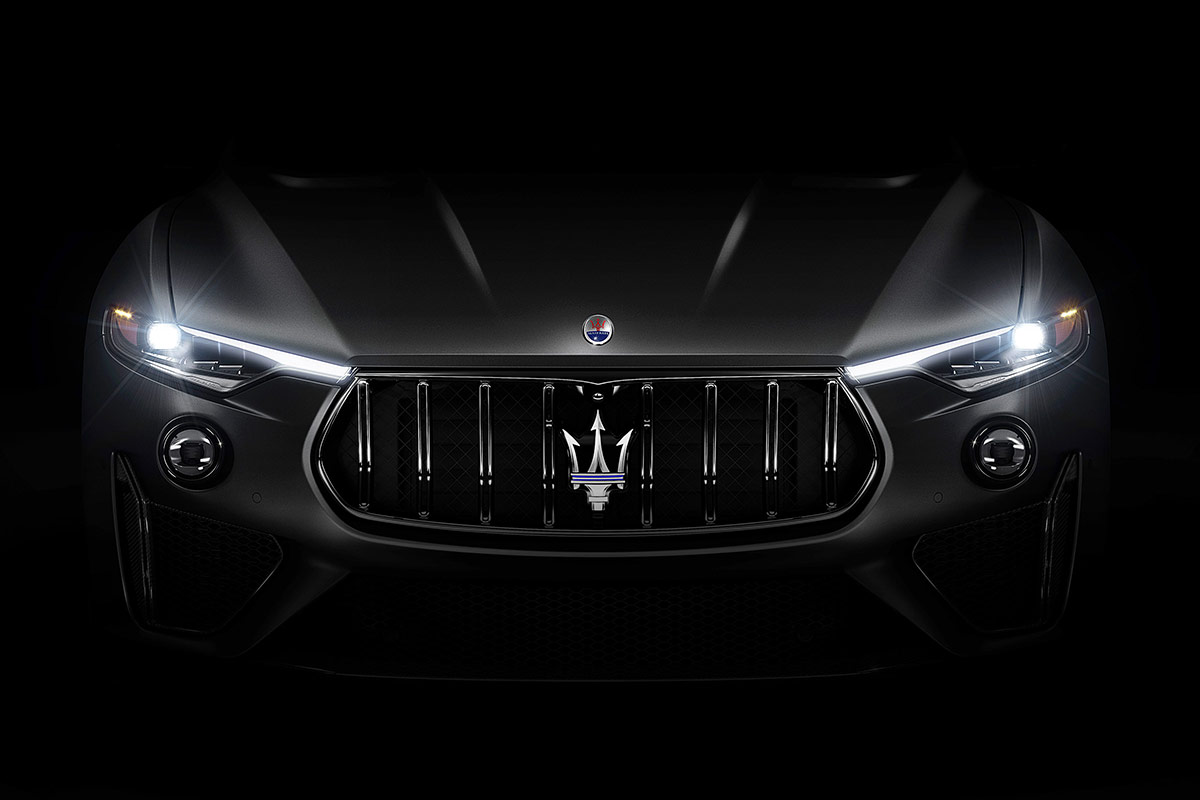 The V8 likely to reside under the bonnet will be the Ferrari-built 3.8-litre twin-turbo unit found in the Quattroporte GTS, where it produces 523bhp and 524lb ft of torque. Its placement in the Levante is not a massive leap considering the SUV’s close relationship to the Quattroporte and Ghibli saloons, but this application should definitely bring a more exotic flavour to the big performance SUV class.

A V8 Levante won’t have the quick SUV sector all to itself though, as the Porsche Cayenne Turbo is fresh out of the stables, while the raucous Mercedes-AMG GLE63 S, BMW X5 M and Range Rover Sport SVR all offer different variations of the performance 4×4 experience.

We don’t know whether the V8 will boast the same figures in the Levante as in the Quattroporte, but it will finally give the model the sort of potency we have been expecting from the first Maserati SUV. More details will be revealed when the car is shown in full in just a few hours.

Previous ArticleUpdated Mercedes-AMG C63 for 2018 revealed
Next Article Could this be the most important new Jaguar ever?