Potential electrification in the pipeline for Lexus F models

Lexus’s internal performance arm may feature electrified models in the future, starting with a GT, according to president Yoshihiro Sawa. 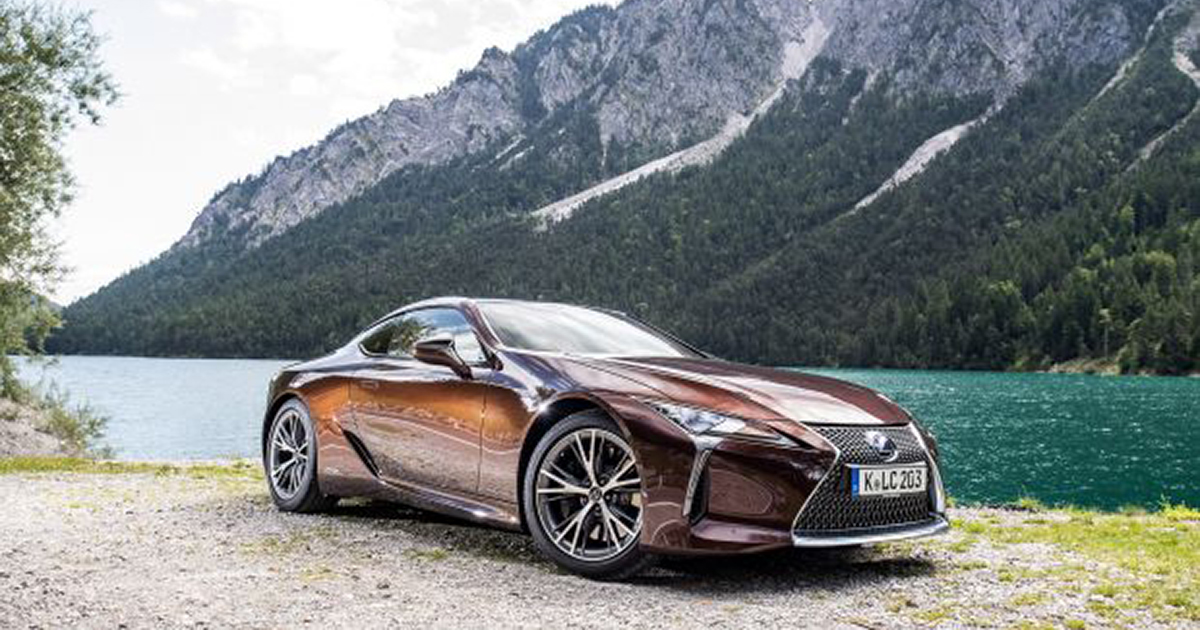 Lexus president Yoshihiro Sawa hinted that F, the marque’s performance sub-brand, could introduce electrified models, the first of which may be a hybrid GT.

Launched off the back of the Lexus IS F in 2007, the performance offshoot has retained the same, naturally aspirated, V8 engine configuration for all its models to date – just like the RC F and GS F, of Lexus’s current F line-up.

While F has bucked the downsizing/turbocharging, powertrain trend, which has swept across the performance sector, it recognises electrification of future models must be considered. Sawa said: ‘F is very important; with F we have to think of our own original way. One solution could be a pure F GT car, which could be a hybrid with an electric motor and a strong engine, giving a different kind of drive feel.’

While Sawa acknowledged the importance of electrification, he reiterated the merits of the internal combustion engine in a performance context, hence why a hybrid powertrain is touted for a potential F grand touring model rather than a pure electric one. ‘I think that now, we’re in a transitional period. At this moment people say EVs are trendy but three years later, who knows? People like the sound, the dynamics [of combustion engines]. I think we cannot stick to the one solution when it comes to providing emotion.’

Going into further detail regarding the potential, electrified F GT model, Sawa said: ‘We will introduce an EV, but on top of that we’re searching to decide which kind of EV will be lovable. It needs to have a luxury feeling too, because that is expected by our customers.’ A hybrid GT is a logical starting point for electrification for the F division, with Lexus having already produced the LC500h, itself a hybrid GT.