Drive takes a front row seat around the Circuit of the Americas in Austin, Texas, with Leh Keen and his Brumos Racing-run Porsche GT3 Cup car. 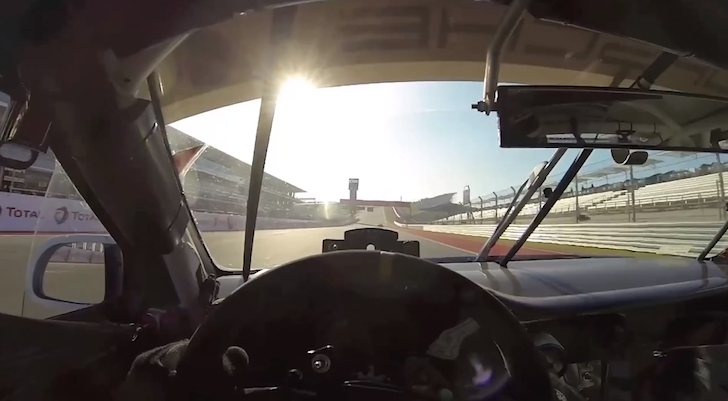 Austin’s brand new track though seems to have bucked the trend. Drive clearly think so too, and in its latest instalment the team hits the asphalt for a perspective you’re unlikely to have seen before. Buckle up for a POV run around the Circuit of the Americas in Leh Keen’s Brumos Racing Porsche GT3 Cup car.