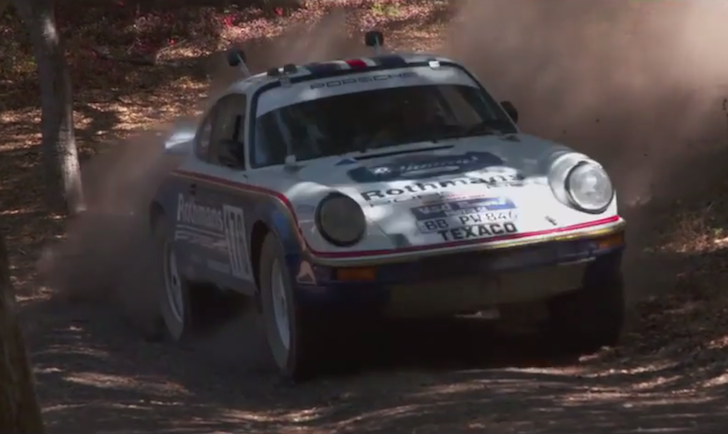 Jeff Zwart‘s association with Porsche stretches back to the car he learned to drive in, a 1964 Porsche 901 – chassis number 35. His success as a commercial film director, photographer, cameraman and author is equalled by his achievements as a racing driver, most notably, his seven different class championship victories – all with Porsche – at the Pikes Peak International Hillclimb in Colarado.

Jeff Zwart has always believed that cars are built to be used. This extends to not taking it too easy in the Porsche Museum’s Type 953 that he borrows for a quick blast while discussing the alter ego of the Porsche 911 – rallying and off-roading.

Well, it is Jeff Zwart…