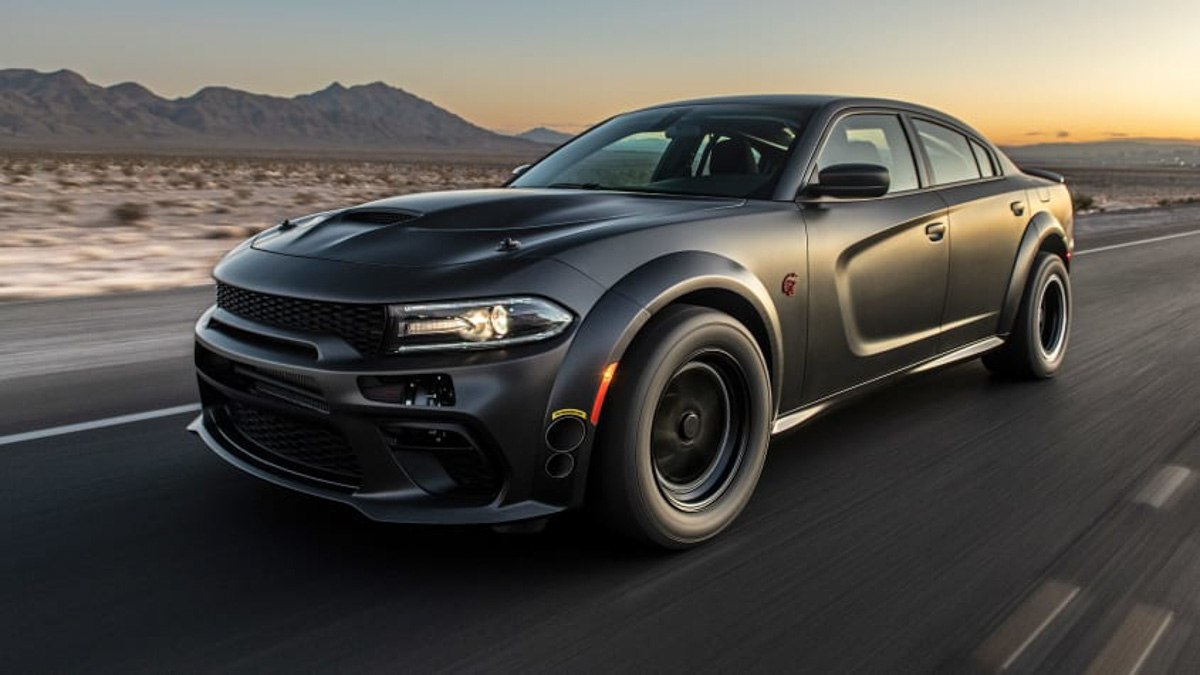 Developed in conjunction with US exhaust maker MagnaFlow and software developer GP Tuners, SpeedKore has created this madhat Charger to better its offering from last year, a twin-turbocharged, carbonfibre-bodied Dodge Challenger.

First on the agenda was bodywork, and so the tuner scanned a widebody Charger Hellcat to custom mould its own, entirely new carbon bodykit for a donor car. Rather amusingly, a Dodge Charger Pursuit police car is what lies under the skin, but of course, its factory 364bhp 5.7-litre V8 has been quickly swapped for the 6.2-litre V8 unit from Mopar’s range-topping Demon models.

Despite the new V8’s 828bhp output, Speedkore wanted more, and so out went the factory supercharger, and in went a pair of Precision 6466 ball-bearing billet turbochargers. As you might expect, everything around the power plant required substantial fettling to cope, and so a larger, custom intake plenum, triple-pump fuel system, more capable 1700cc injectors and reinforced internals all make an appearance.

Running on high-ethanol E85 race fuel at 26 psi of boost, dyno runs recorded a peak output of 1301bhp and 1073lb ft of torque to the wheels, and over 1500bhp to the crank. To help translate this to speed as opposed to tyre smoke, the tuner turned to all-wheel drive. A reinforced transmission, custom billet transfer case, FTI torque converter, and a carbon driveshaft are behind the AWD system.

Thanks to the collaboration with MagnaFlow, it also receives a bespoke exhaust set-up, allowing the driver to use rear exit for street driving, or an unrestricted front bumper exit, wastegate dump and exhaust on the drag strip.

Sitting between it and the tarmac are a set of road-legal (though questionably so), 305-section Mickey Thompson ET tyres, bearing a putty-like compound to give those 1500 horses the very best chance to turn to speed. Three-piece, 17-inch Bogart Competition Series wheels are also used, finished in a stealthy matte black to match the rest of the car.

No price has been provided for this one-off build, but we can’t imagine it would’ve come cheap… 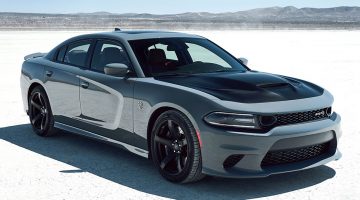