Out on the street. Range Stormer

I know that we have shown a pic of this car before however I think it deserves a second look. Wind the clock back about five years and you will remember that Land Rover stepped up to the plate with an incredible and first in their history concept car called, the Range Stormer.

That car, after some customer clinics and corporate decision making became the Range Rover Sport much to the success of Land Rover and much to the enjoyment of thousands of customers around the world.

There was however a bunch of people that harked for Land Rover to make the three door monster that they had shown in concept form – So, up step West Coast Customs.

I saw the first car very early on it’s development/build in the US thanks to good friend Rami (GCC WCC owner) and was blown away by how close they had managed to get by cutting and shutting a standard Range Rover Sport.

Crazy I think you will agree – Not to everyone’s taste I appreciate…but oh so Dubai! 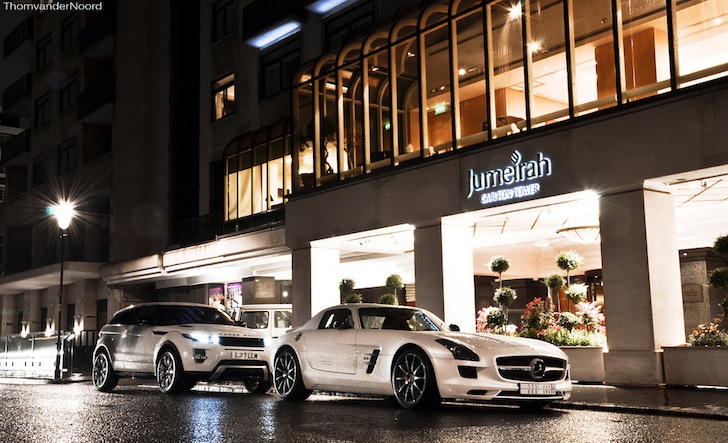 Shot of the Day. The Odd Couple 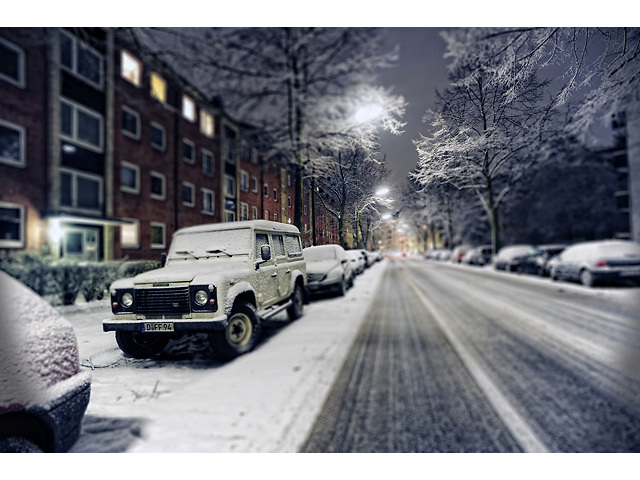 Shot of the Day // Whiteout