OPINION. Why the life of a supercar owner is not an easy one

What is everyday life ACTUALLY like for a supercar owner? Our man spends an extended weekend with a supercar* and finds out the hard way

(*For any nervous CEOs out there, we won’t be focusing on a specific model. So you can turn angry Caps Lock off on your keyboard) 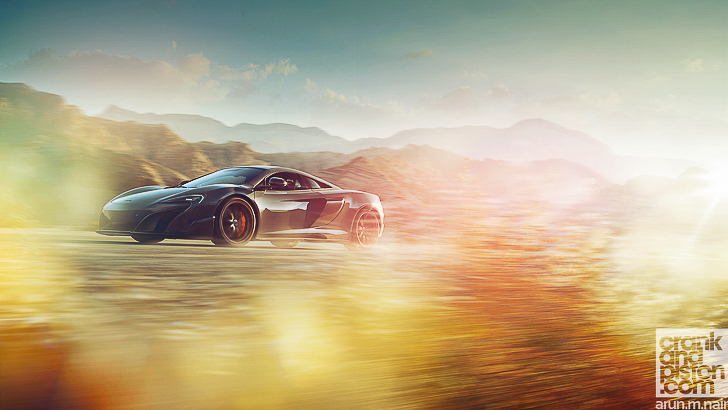 Usually when it’s brought up what I do for a living, conversation quickly turns to the Ferrari / Lamborghini / Aston Martin that’s presumably nestled in my garage. That or the life of fast cars, fast women, and glamorous international events familiar to every motoring journalist, plus “occasionally going to the office, eh?” Nudge, wink, “let me top that up for you.” The early morning starts, stale coffee and Nissan Maxima test drives usually don’t get a look in. This past weekend brought a change with it though.

Now, given that our team consists mainly of braying hyenas (yes, myself included), the keys to any supercar don’t usually sit for too long at chez C&P without being snaffled ‘for a quick drive’, meaning time spent with said vehicle is usually at a premium. This weekend though, serendipity – like the angel she can be – intervened, and what with one previous engagement or another, the supercar keys were placed in my clammy grip on Thursday evening, not to be relinquished until Sunday morning. A supercar. All to myself. All weekend. Oh the bragging will be endless!

And yet, while I’m aware how overly twattish this sounds, I soon discover that the life of a supercar owner is not an easy one. 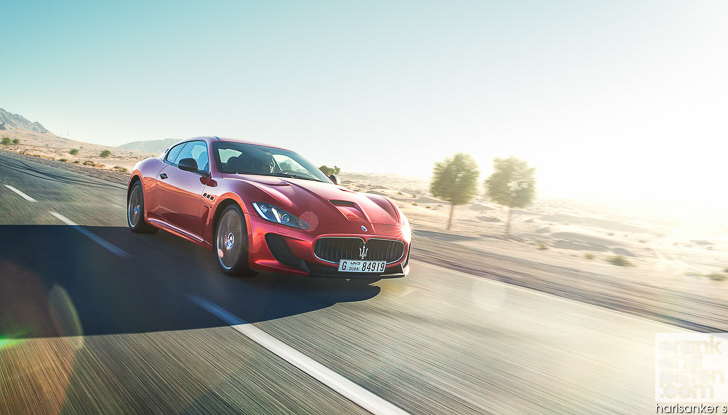 Parking for instance, an everyday activity no doubt all of us take for granted given the advent of rear view cameras, emergency braking and parking sensors with accompanying warning beeps. I would say it’s as easy as falling off a bike if there weren’t technology in the mix to stop us doing that soon too.

In a supercar though, this seemingly trifling procedure takes on a whole new level of risk assessment: how close am I too that wall? Can I fold that wing mirror in without breaking it? Will I scrape the front splitter on that innocuous coke can? And holy hell, mind the alloys, MIND THE ALLOYS! All questions and vaguely hysterical proclamations spoken through gritted teeth as you await the seemingly inevitable graunch of carbon fibre on tarmac. Followed by an almost tangible wave of relief and accomplishment if you pull into your parking space unscathed.

Even now though, the tension subsides only briefly. Chances are the ‘newly crowned supercar owner’ will park as far from other motorists as possible, the very prospect of dings and paint scratches from other car doors enough to make the blood run notably chilly and the wallet weep in fear. Turns out this is a rookie mistake, especially if – in your absence – someone parks next to you. Because supercar. And why wouldn’t they, hashtag instagram fodder? Having worried that someone will dent the car door, now you can’t open the bloody thing wide enough to get in, especially if your supercar is of the scissor or gullwing door variety. Turns out there’s very little dignity involved in sliding underneath the heavily raked roofline on the passenger side, through the aggressively slick door for extra sporty sportiness and over a raised centre console. Heavy breathing, unattainable contortion and the occasional ripped trouser leg put paid to that quickly. 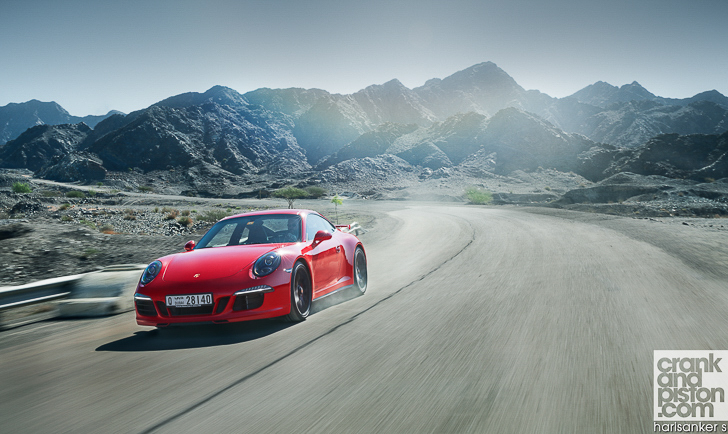 Of course you might reasonably expect that, once on the open road, the stresses and raised blood pressure involved with supercar ownership will disappear: there’s no alloy-thwomping kerbs, no front splitter crumpling ramps, or entry buggering parked cars anywhere around you. Just a road. Beautiful, empty, straight and sinuous lengths of tarmac to stretch that twin-turbo V8 or naturally aspirated V10 and test that inch-perfect handling. Life is good and all is right with the world again.

Then you hit traffic. Lots and lots of traffic. Cue sky-rocketing blood pressure, for where just 30 minutes ago there was only stationary objects to contend with, now there are hundreds of movable chicanes. Moving gracefully out of their way from lane-to-lane proves more difficult than expected: there’s nothing to be seen over either shoulder (the extended b-pillars make short work of that), the rear view mirror shows only the V8 / V10 rumbling beneath its glass casing, and the wing mirrors show only the detailed work of the designer around the wheel arches. Indicate left, move slowly out of lane, and feel your stomach drop as you await seemingly certain impact…you might even sink as deep as you can into the carbon fibre-backed bucket seats – which is to say, ‘not very’ – in the hope this might help…okay, coast is clear, deep breath, we’re good…

It’s even tempting to flex the right foot, a quick blast of V8 / V10 oomph more than enough to get you out of everybody’s way. Although chances are this 5-10kph change in speed and the rapturous bellow simultaneously emitted from the exhaust pipes will succeed only in drawing all attention your way and cries of “what a prat!” from your fellow motorists. And, occasionally, the highway patrol. 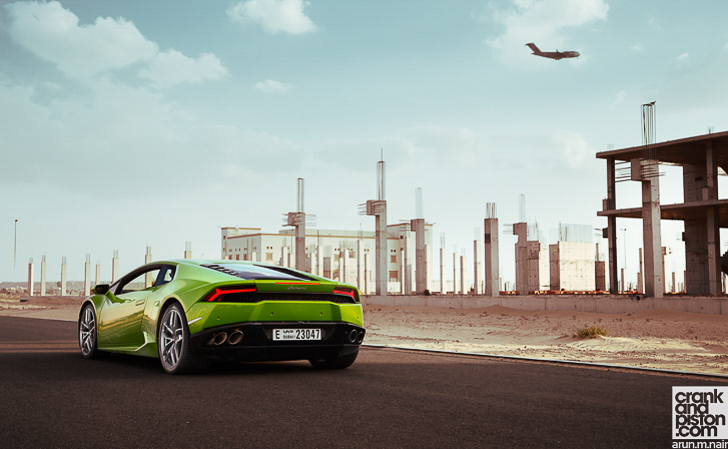 It’s not even as if supercar ownership gets any easier when you reach your destination. Moderate boot space means packing light for a weekend away is a must, so choose your dinner jacket carefully. Of course you might just be heading out for dinner, the gentlemen on valet parking more than happy to leave your car out front for the enjoyment of passing patrons (again, hashtag instagram and increased table bookings). But… who’s driving the car? Is it safe? What speed will they go? What other cars will they meet on the way? How high is the kerbing? The stress is already killing me…

It’s with a certain irony then that, now a former super owner, I hand the keys back with a similarly clammy hand, utterly exhausted through stress, merely a shell of my former self, only to be met with one simple question: “So, how was the supercar?” “…Ah…well…”