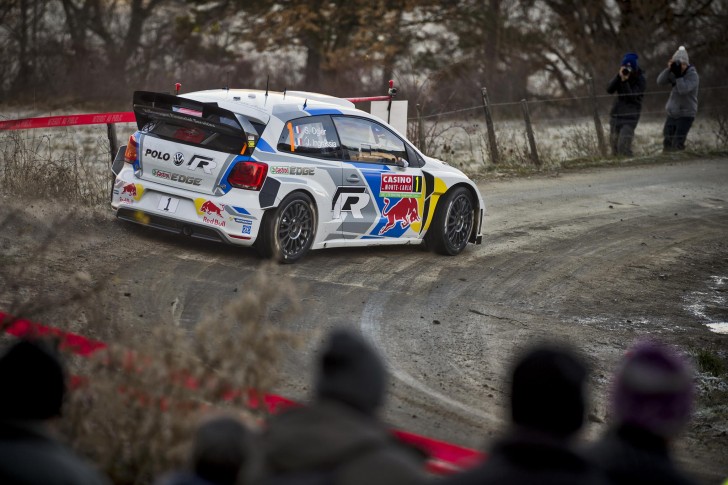 We’ve got a theory. If your first name is Sebastien and you’re of French origin, chances are you can drive a European rally car like a demon. Proof? How about the fact that a ‘Sebastien’ has won the World Rally Championship every year since 2004?

How about the fact that France is the second most successful nation in the WRC?