Nissan unveils the 2014 Patrol for the first time at the Dubai International Motor Show this week, and also brings a touch of Olympic gold. 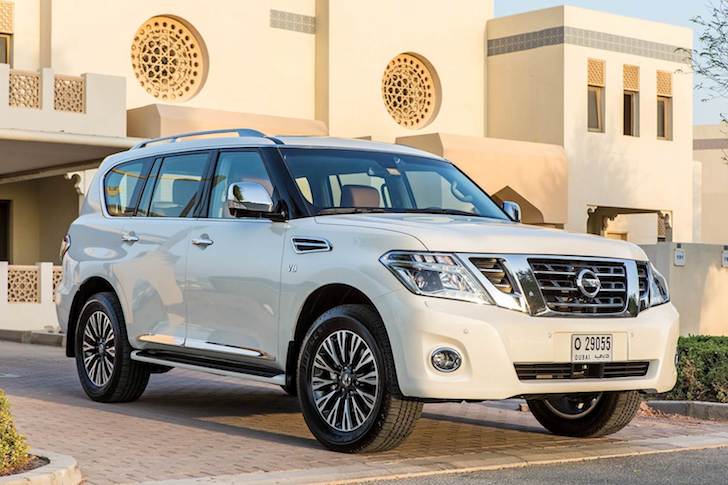 The world premiere of the refreshed 2014 Nissan Patrol will take place at the Dubai International Motor Show this week. The SUV – claimed by Nissan to be the ‘Hero of All Terrain’ – takes centre stage on a substantial 16-car stand that will also feature a gold Nissan GT-R signed by multiple Olympic gold medalist Usain Bolt, who is also Nissan‘s ‘Director of Excitement’. 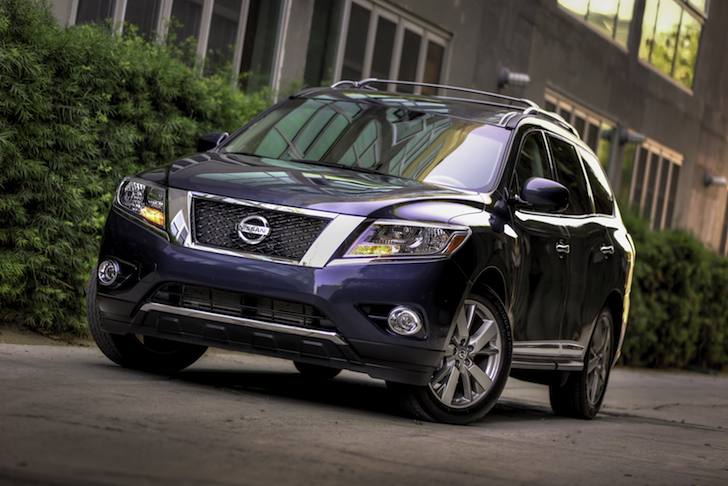 In addition, Nissan will be showing off its plans for low-emission vehicles, both now and in the future, by bringing to the region the Nissan Pathfinder hybrid (above), the all-electric LEAF and the Nissan Smart Hybrid Taxi, which is based on the NV200.

Not enough? Well, how about some special editions? The Nissan Patrol Black (just 200 of which will be produced) and the GT-R Midnight Opal (just 100) will both be on display, and the rest of the Nissan Middle East range will also be well represented by the Altima, Maxima, 370Z, Tiida and Sentra. 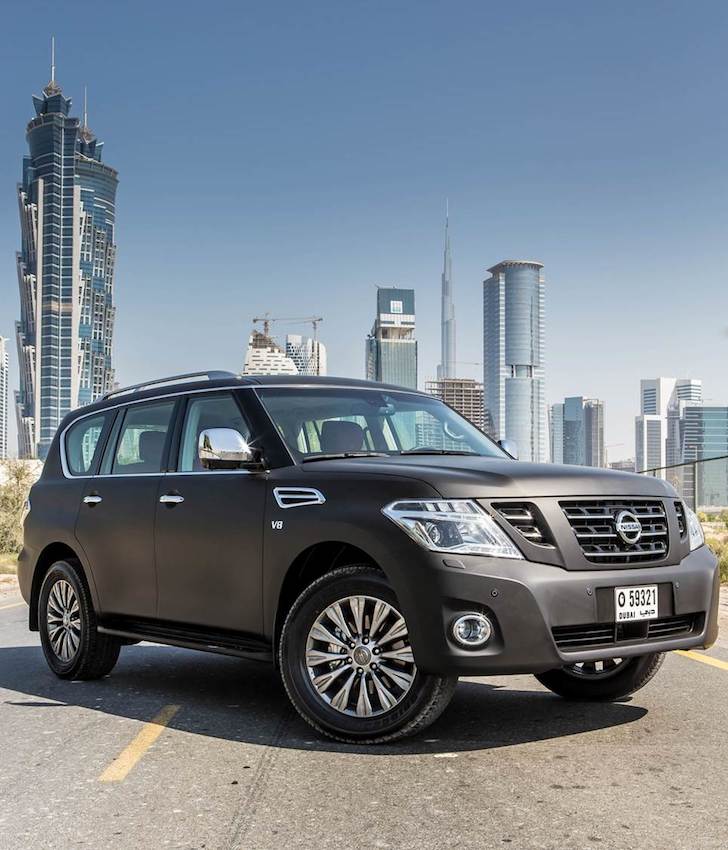 If staring at the new Patrol on the stand is not enough, Nissan will also be showing off the Patrol’s capabilities in action with a variety of tests that show off features such as traction, lateral inclination and the suspension.

We’ll bring you more on all these models, including plenty of pics, after the show opens tomorrow (November 5) at the Dubai World Trade Centre. 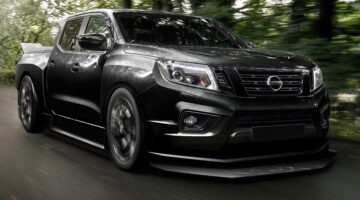