Toyota has unveiled a teaser image of the next Prius. 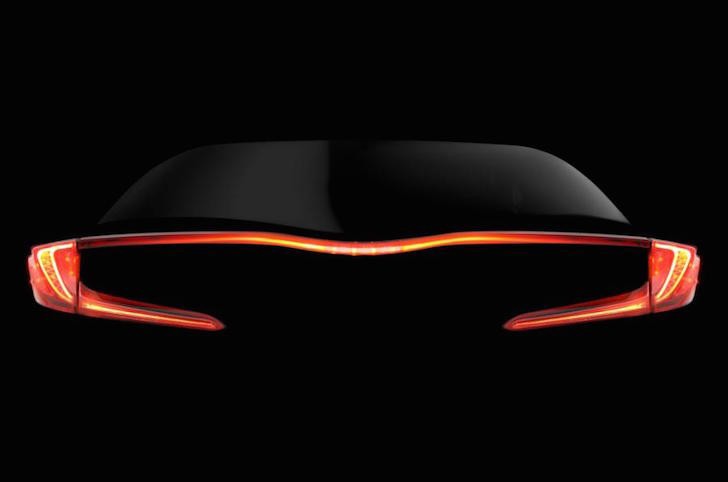 A new teaser image of the next edition Prius has been revealed by Toyota, ahead of the New York auto show.

The shot doesn’t give a huge amount away apart from a new rear end, featuring a new tail light structure.

The light’s design is now horizontal as opposed to the vertical structure featured in the previous model – which was only unveiled last year.

There are no further details confirmed as to what engine the model will get, nor any other details in terms of design or specification.

Further details, including pricing, are expected to be revealed at the New York auto show, which starts on March 23.