Preparation before any debt race is tough at the best of times, but when the entry list says ‘Porsche’, the model name says ‘911 RSR’ and the series in question is the FIA World Endurance Championship, it’s fair to say there are certain expectations. 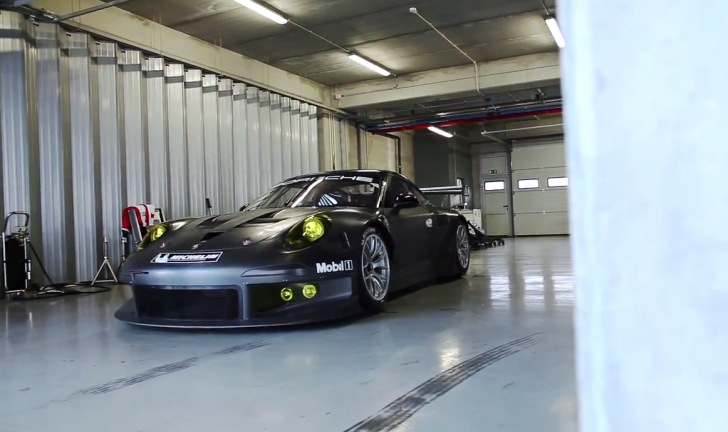 The race itself celebrates the 50th anniversary of the 911. And considering Porsche became an endurance-racing powerhouse in the 1980s with the legendary 956/962, the boys and girls in Porsche’s sports division could be forgiven for feeling a tad hot about the racesuit collar.

Clearly nobody has told Porsche legend Timo Bernhard – who’s raced in pretty much every GT category you could name – or Olaf Manthey, Porsche AG Team Manthey team manager. As this video shows, on the run-up to the first FIA World Endurance Championship race of the 2013 season at Silverstone, both are quietly confident about the weekend ahead.

Considering the #92 Manthey 911 RSR was in with a shout for an LMGTE Pro class podium first time out the starting blocks, you can kind of see why.

Previous ArticleJaguar F-Type. Behind the Scenes
Next Article McLaren MP4-12C. One month in. The Management Fleet