Ooooft, so this is the new Honda Civic – it’s safe to say that we are a fan! 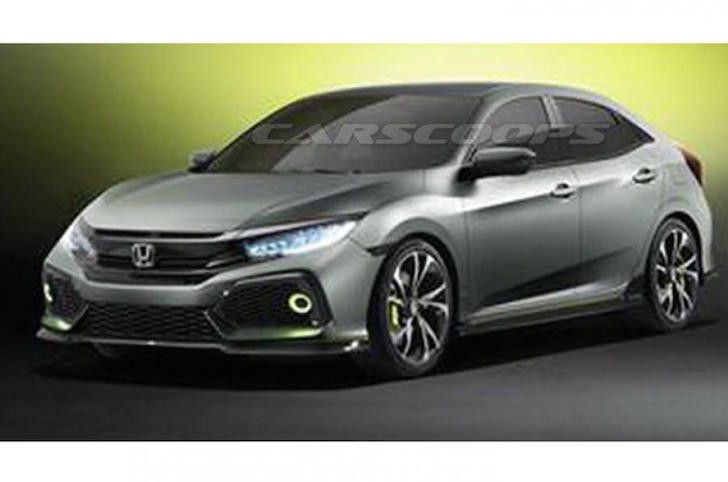 Images of the next-generation Honda Civic have leaked out, ahead of this year’s Geneva motor show.

The images, revealed by carscoop.com, are of low-resolution but show the design of what is believed to be the next-generation Honda Civic concept, which is due for reveal at the Geneva motor show.

The pictures show a coupe-like design, with more sporty elements; much like the DC5 Honda from a few years back. 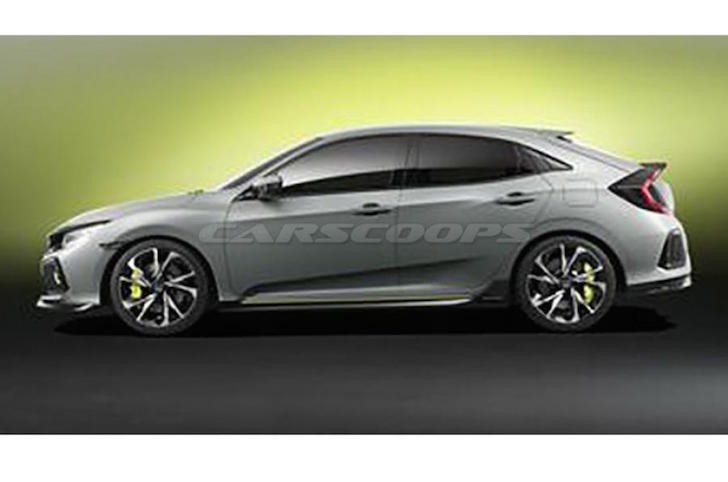 Naturally, the model being revealed at the show is set to be a concept so whether the production version looks anything like this, remains to be seen.

Reports suggest that the civic family will grow to a five-door hatch, five-door estate, four-door saloon and, not forgetting, a new Type R.