The new Caterham Seven could weigh in a hell of a lot less than its predecessor, thanks to a 50% reduction in metal used in its construction. 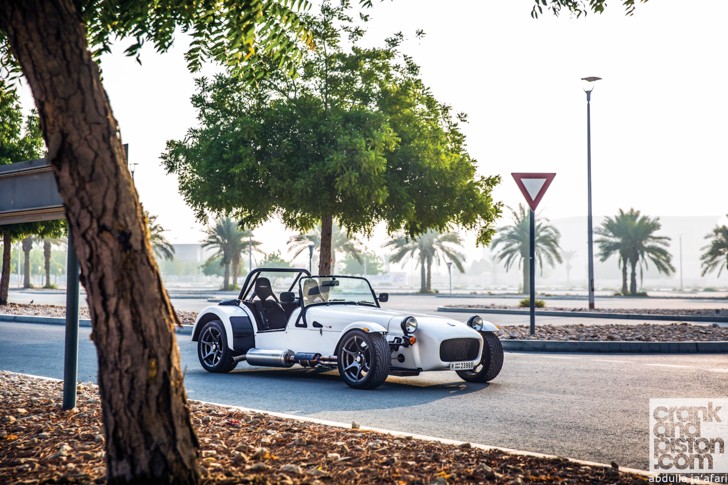 The new Caterham Seven model could end up weighing in at 10% less than its predecessor, thanks to a new lightweight chassis.

According to reports, the British manufacturer has claimed that the new Seven roadster could shed up to 10% of its weight, if this chassis using bicycle butted tubing technology was put into production. This works out as a drop of around 110lb from its weight of 1,213lb.

The chassis’ tubing uses low-cost mild steel and is thinner in the middle and thickens toward the ends, thus allowing a reduction in metal usage. Strength is said to be uncompromised.

A production version is expected to be launched in due course. Pricing details have yet to be confirmed, however, the new light-weigh chassis is expected to increase the price slightly. 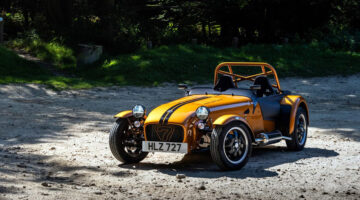 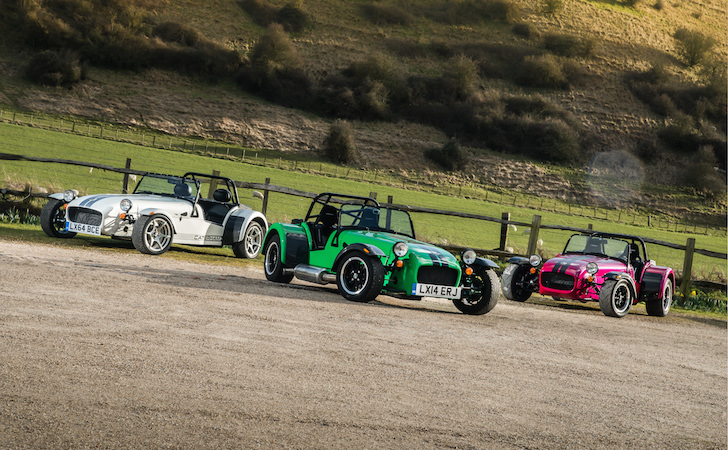