US auction house RKM Auctions is bringing James Hunt’s championship-winning McLaren M26 to Abu Dhabi as the highlight of an international sale of incredible cars. 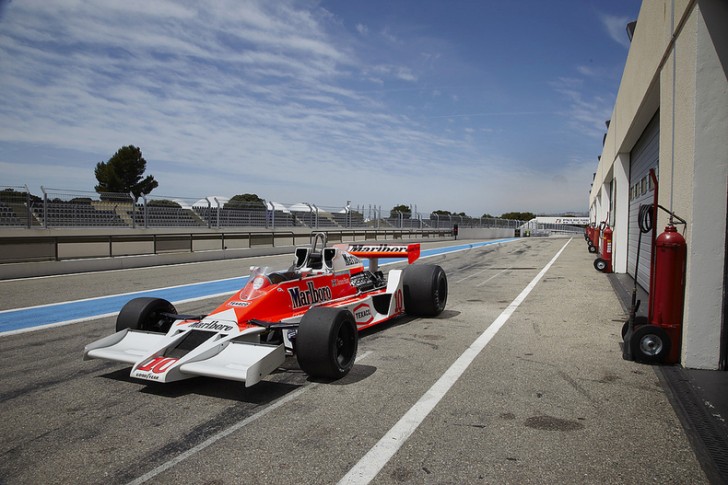 What are you doing after the Abu Dhabi Formula 1 Grand Prix next month? Sure, you could go and see British rockers Muse, but if you’re a proper petrolhead, then you should really think about heading to the Emirates Palace hotel in Abu Dhabi and bringing your chequebook.

You see, US auction house RKM Auctions is going to be there, and they’re going to be bringing James Hunt’s 1977 McLaren M26 with them. It’s chassis number three, the very car in which the British world champion won his last Formula 1 race in Japan, in the season after the dramatic showdown with Niki Lauda as featured in the movie Rush.

Emirates Palace is the venue for a very glamorous event at which the McLaren will be the star of the show. It’s all part of the auction happening in Charlotte, North Carolina, where a myriad of incredible metal will be on sale. The Abu Dhabi party will feature a live streaming of the event, and an auctioneer on hand to take bids from guests. 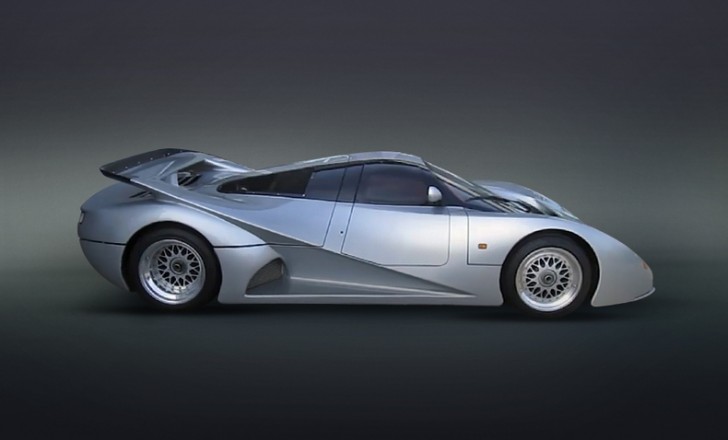 While only the McLaren will be in the UAE on the night, the list of lots on sale goes way beyond one iconic car. There are far too many epic machines to list here, but we’ll just mention the one-off Lotec Mercedes-Benz C1000. Commissioned by a UAE buyer in 1990 for $3.5 million, this 1995 carbon fibre machine boasts 1000bhp from its 5.6-litre twin-turbo V8 and was built to be the fastest vehicle in the world. Even today, nearly 20 years after it was built, it’s still faster than a Bugatti Veyron, with a claimed top speed of 431kph. With a guide price of between $1 million and $1.3 million, this could well be a bit of a bargain. 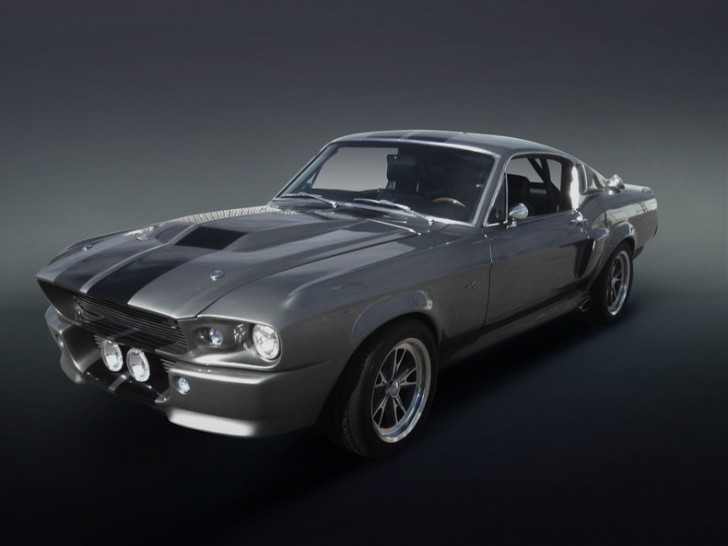 Want something more muscley? Well, RKM has you covered. How about your own version of Eleanor, the 1967 Ford Shelby Mustang GT500 from Gone in 60 Seconds? This car was built by Cinema Vehicle Services, the same crew that constructed the 11 cars used in shooting the movie. Oh, and it’s had a substantial power upgrade. The guide price of $110,000 to $130,000 should get you an 800bhp monster that comes with a certificate of authenticity from the manufacturers and too much cool for words. 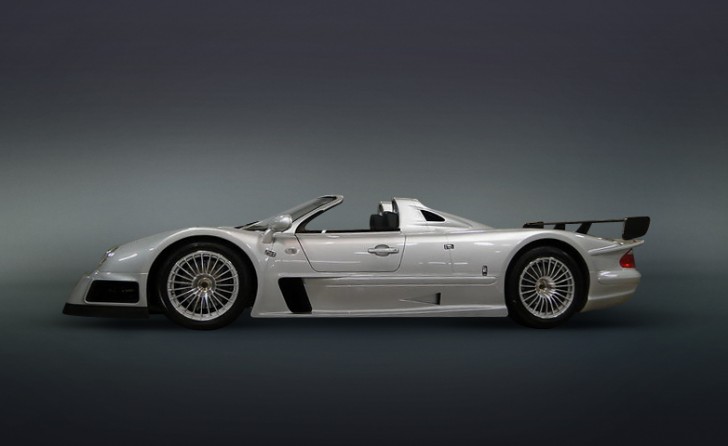 Euro fans might be interested in a 1976 Porsche 935 as raced in the Trans Am series. Or maybe one of only six Mercedes-Benz CLK-GTR Roadsters made, complete with 604bhp? Look, there are far too many stunning cars on sale in Abu Dhabi to list here. Go to the RKM Auctions website and prepare to get excited. 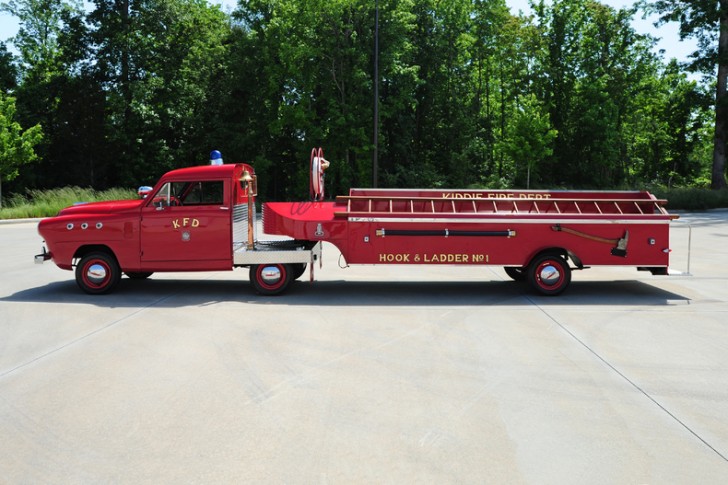 Some of the cars are expected to go for a huge amount of cash – the McLaren, for example, has a guide price of at least $1,200,000. But others have no reserve on them, so could potentially go for relatively cheap. These include a 1996 Chevrolet Corvette Grand Sport – one of only 190 ever made – and a couple of US race cars, such as Scott Pruett’s #24 Toyota Pioneer Worldcom Champ Car, and from the same team, Cristiano da Matta’s race winning #97 car from 2000. Other no reserve cars include the very last Mitsubishi Eclipse made in 2012, and a brilliant 1951 Crosley Fire Engine Hook & Ladder (above). Just think how awesome you’d look cruising around in this baby.

The event takes place at 8pm on Saturday, November 2 straight after the Formula 1 qualifying. Due to the nature of the cars in question – and the prices that many of them are expected to go for – guests are requested to be serious customers, so if you want to be considered you’ll need to register on the RKM Auctions website right here. Sure, you could spend your money on a brand new Ferrari. But you’ll look much cooler if you end up with one of these rare beauties.