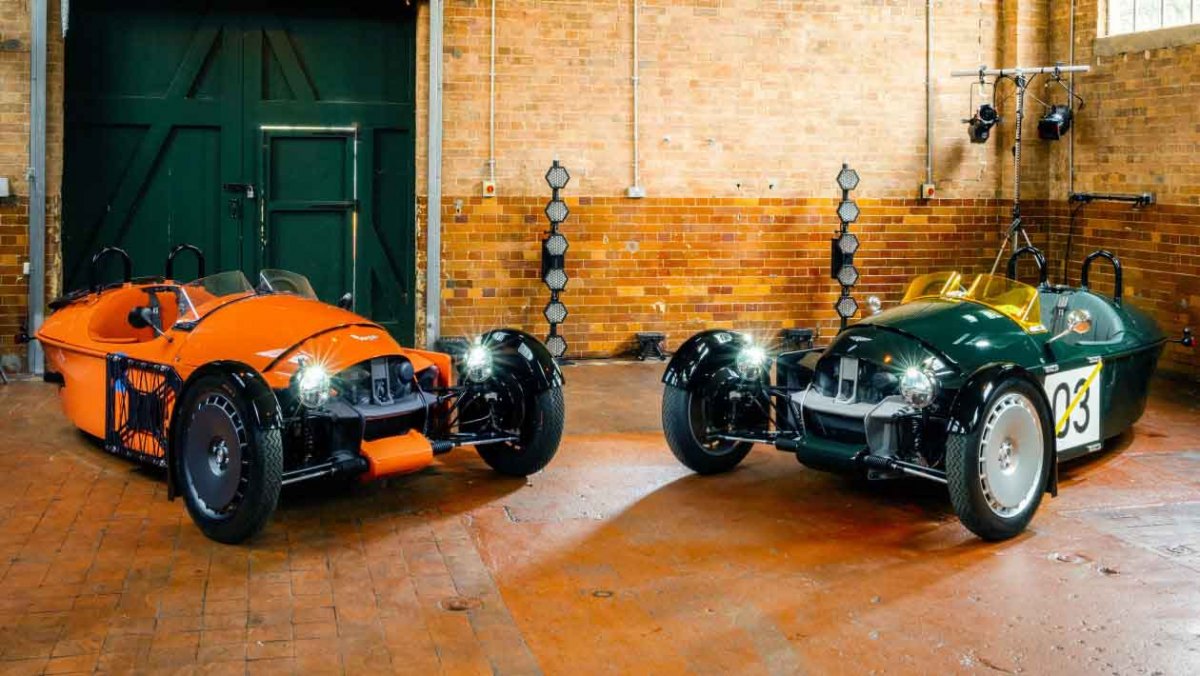 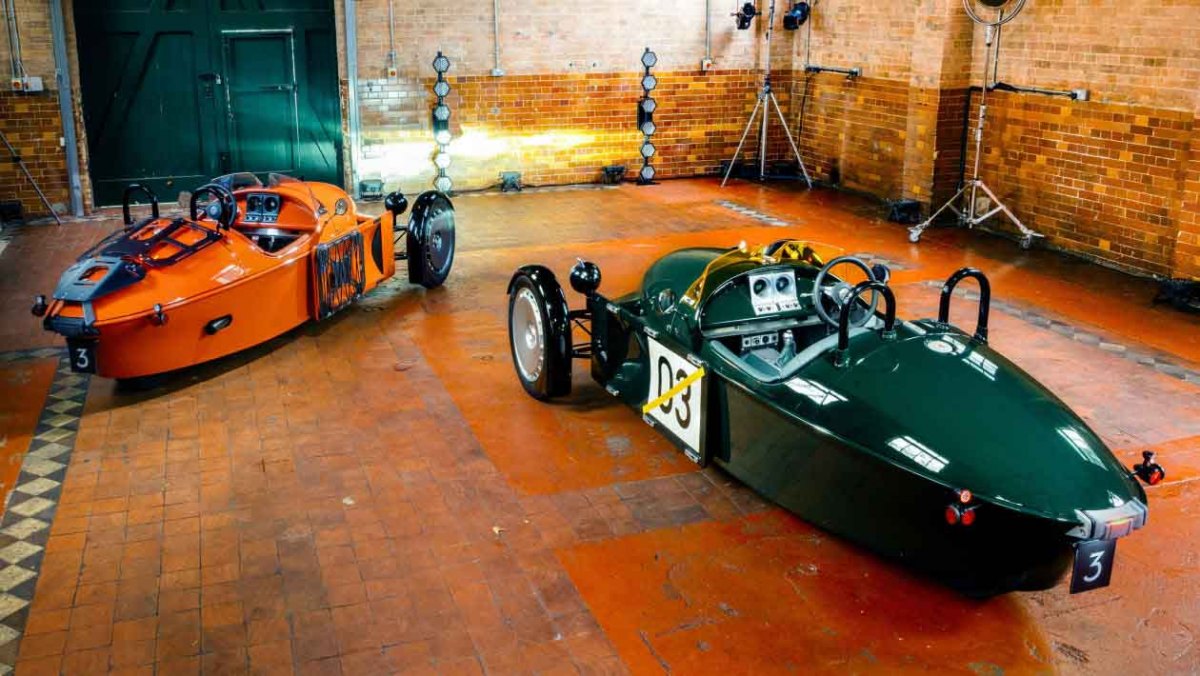 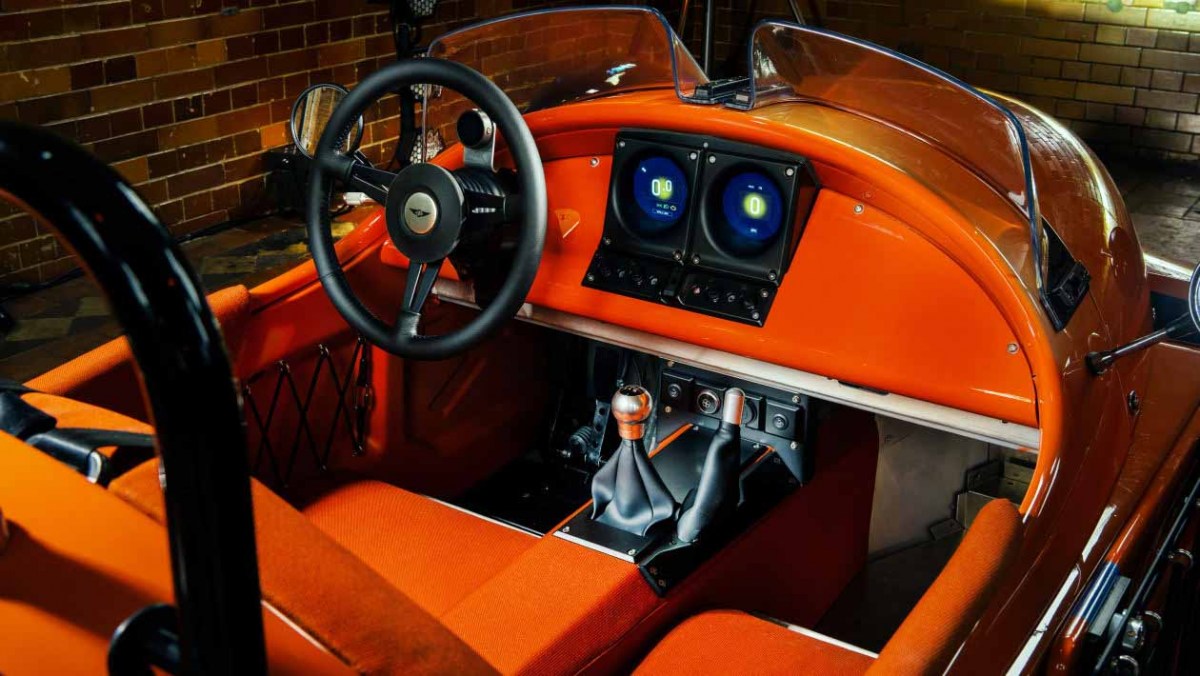 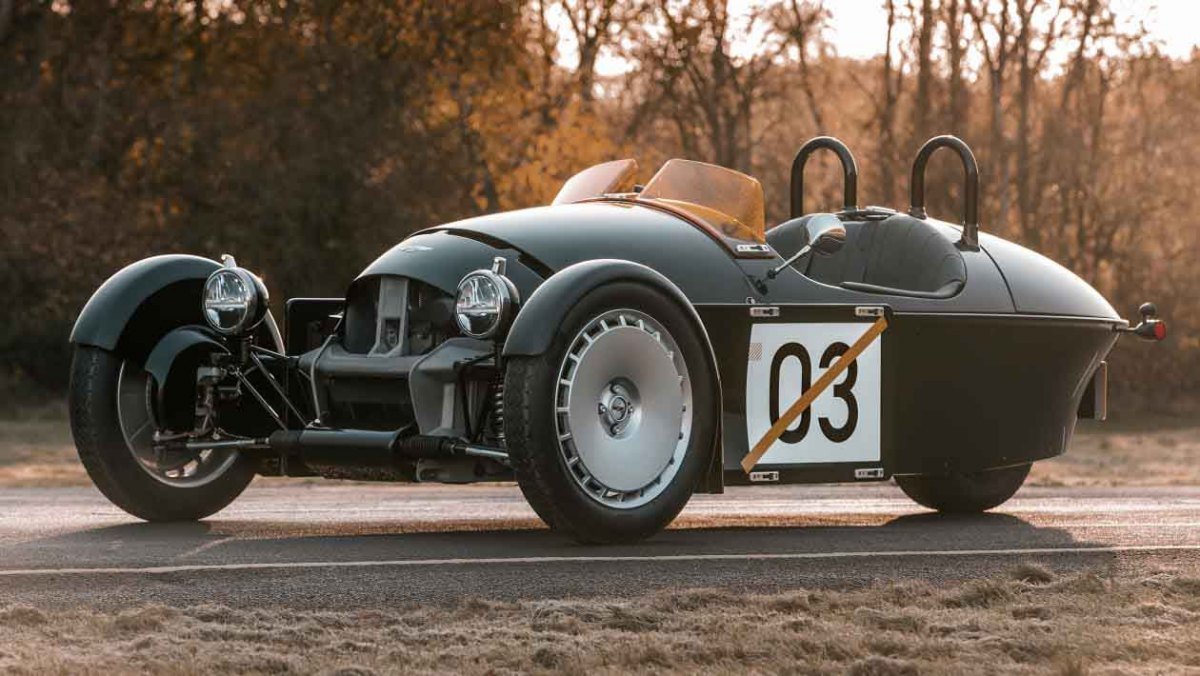 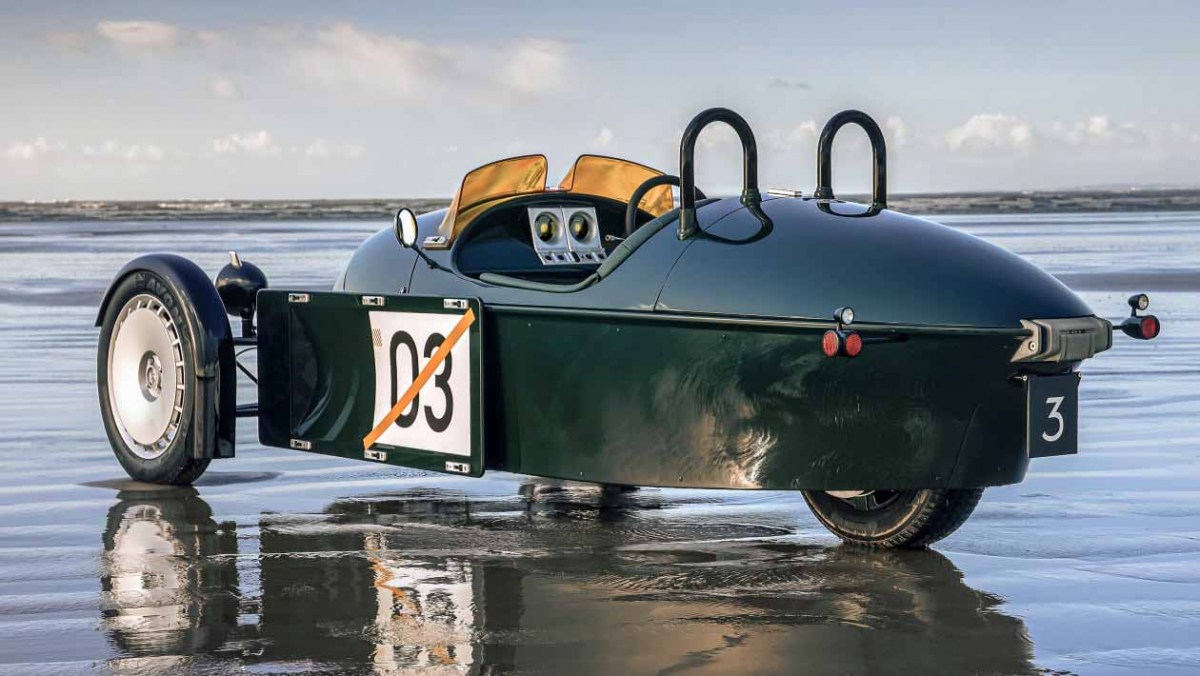 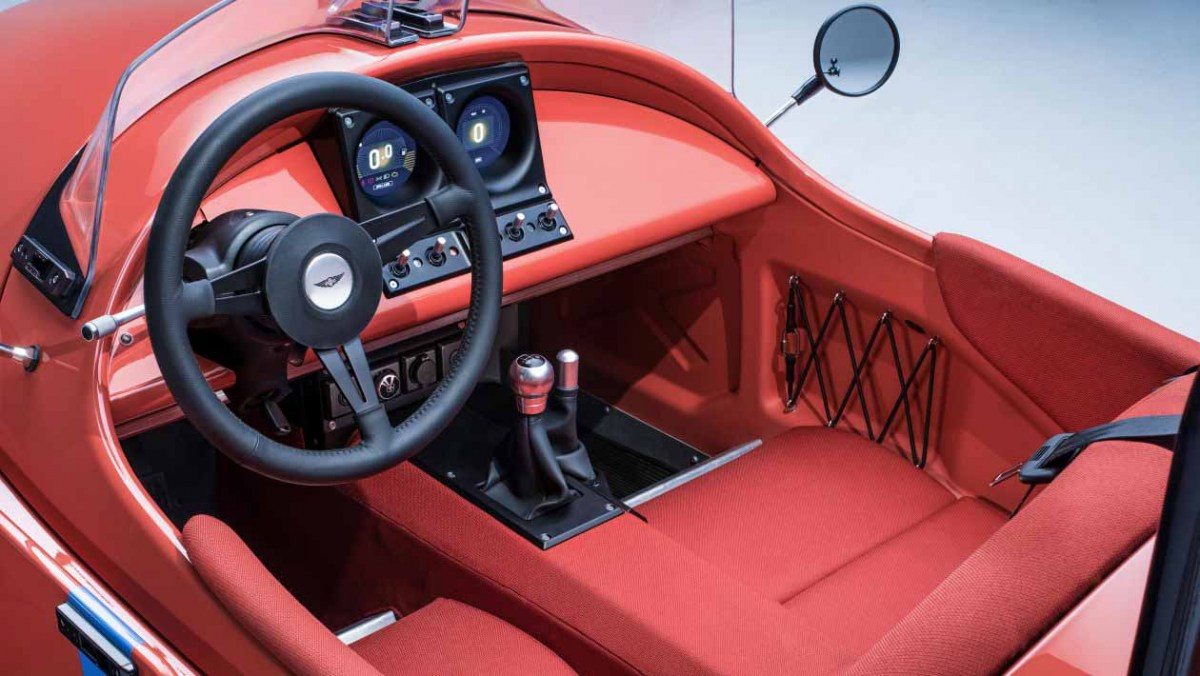 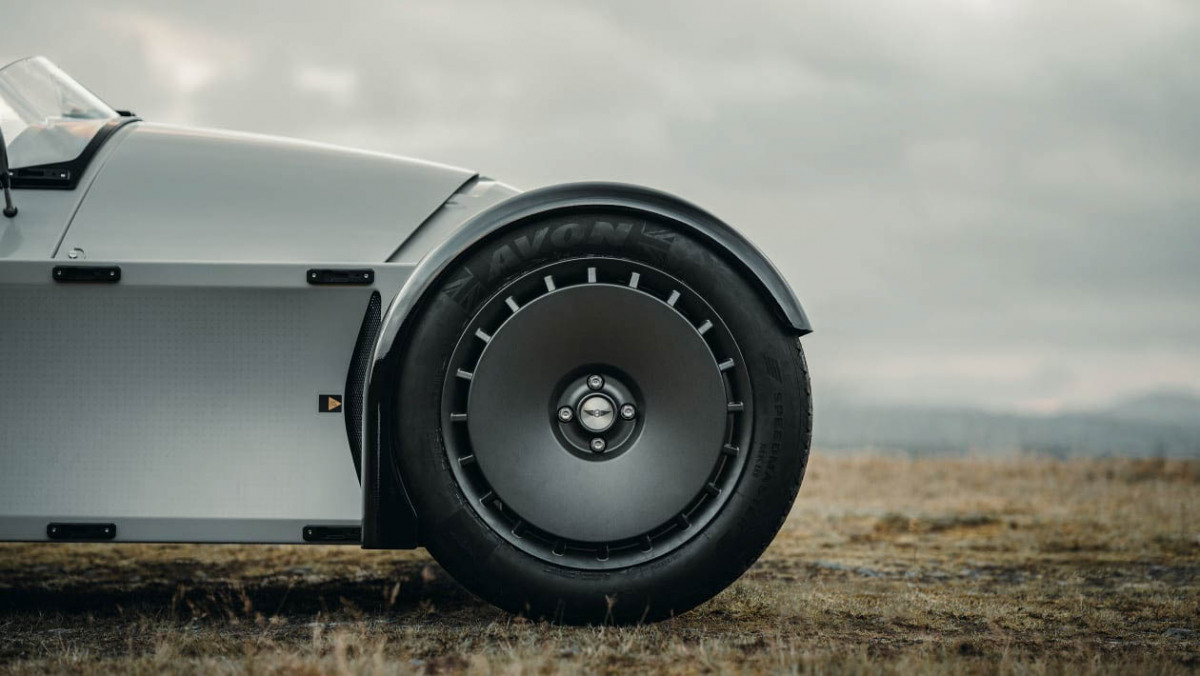 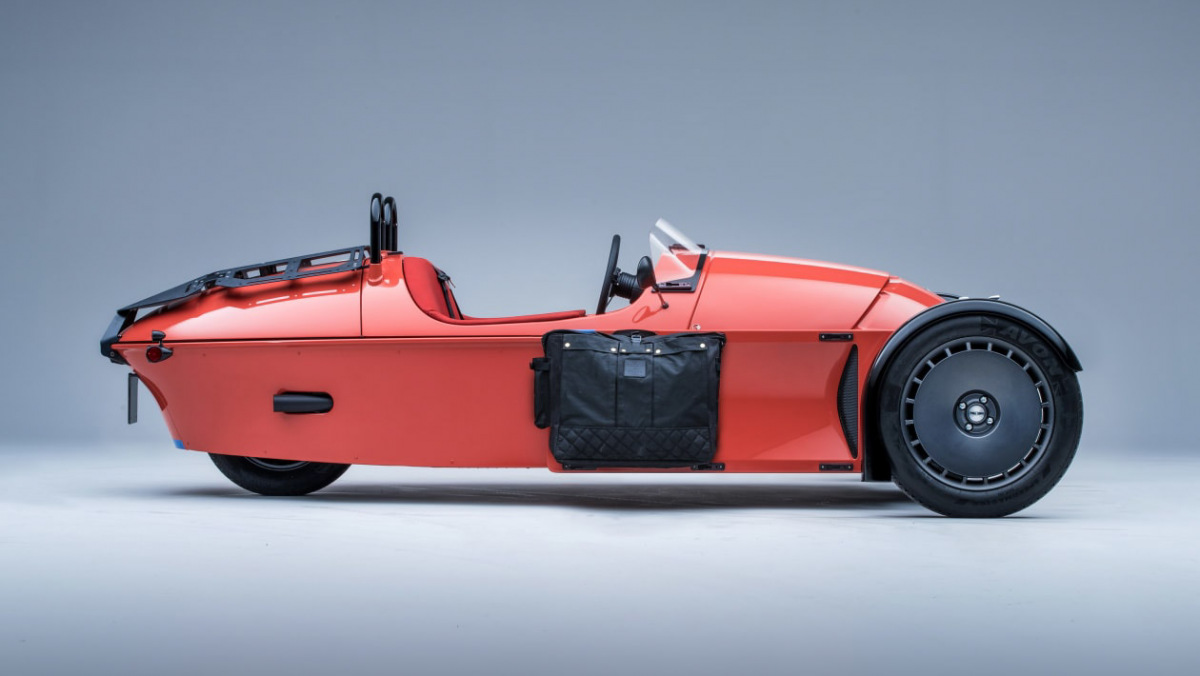 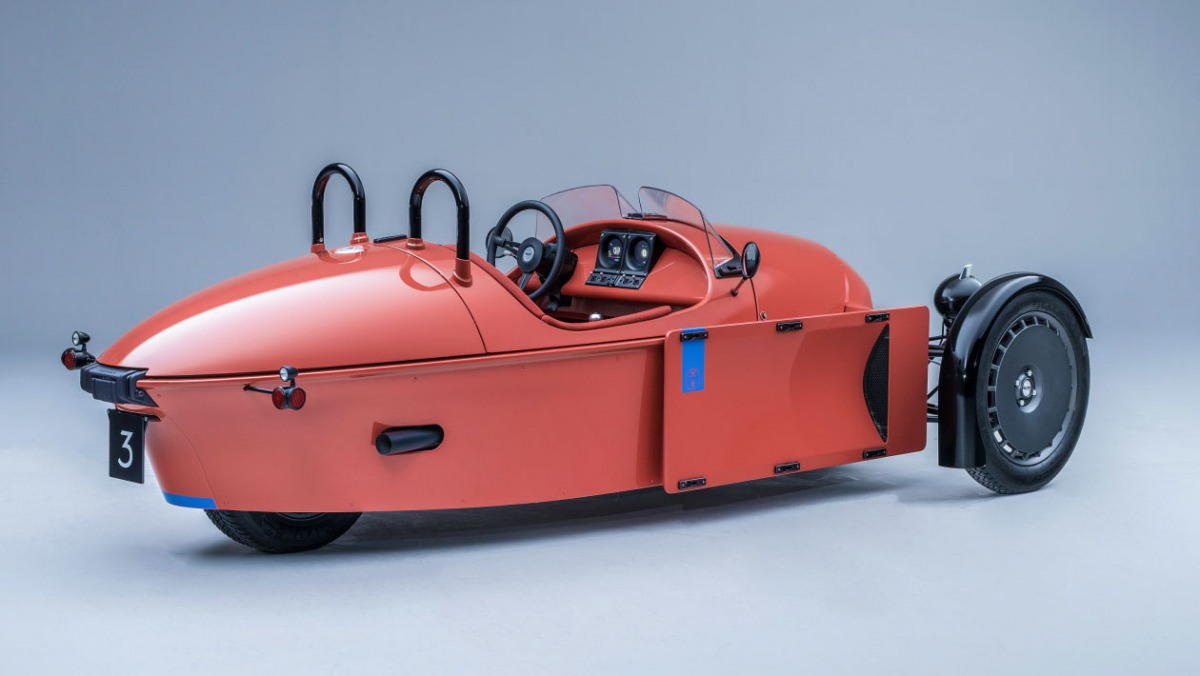 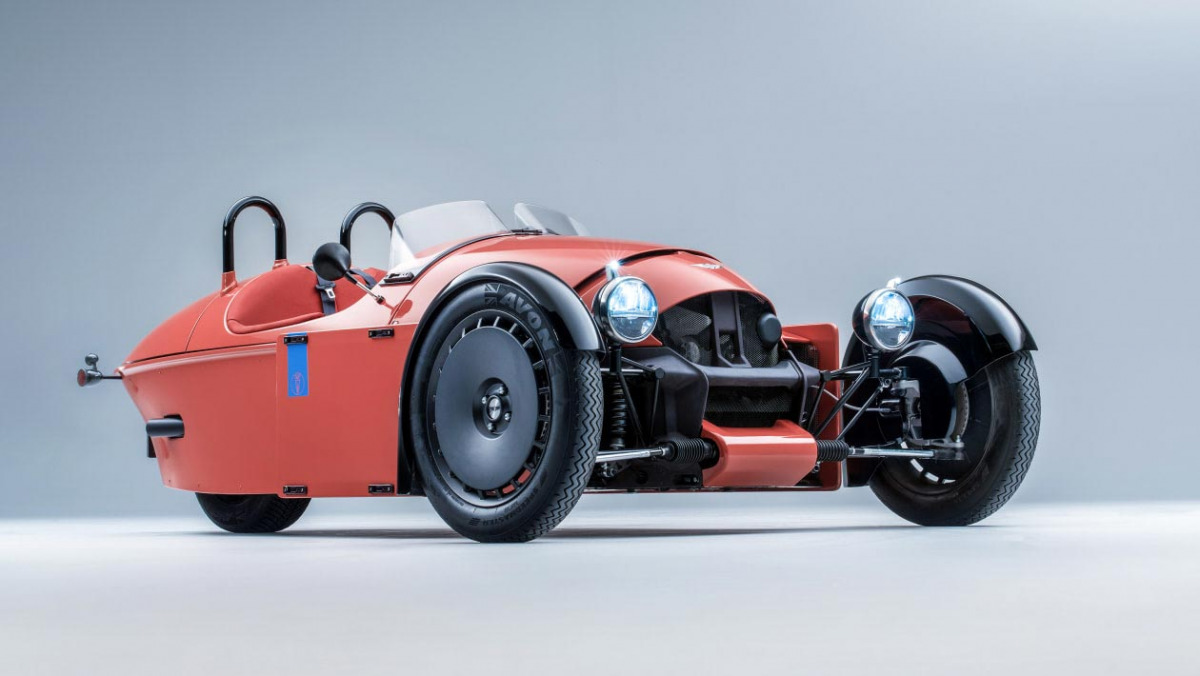 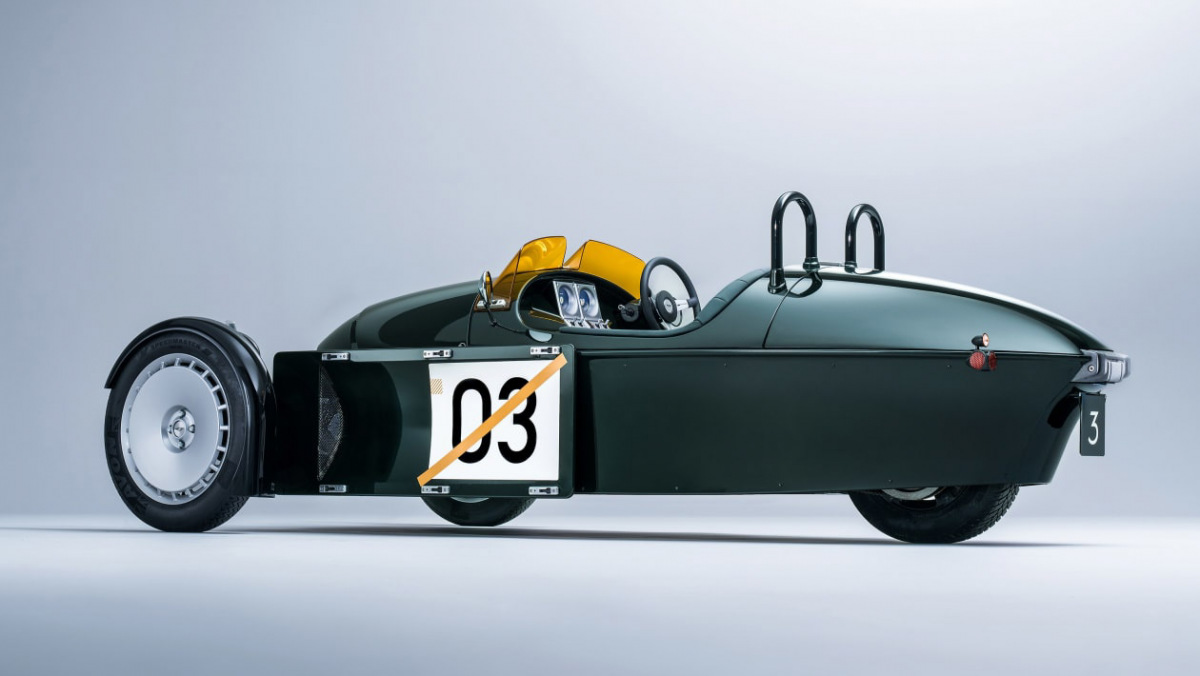 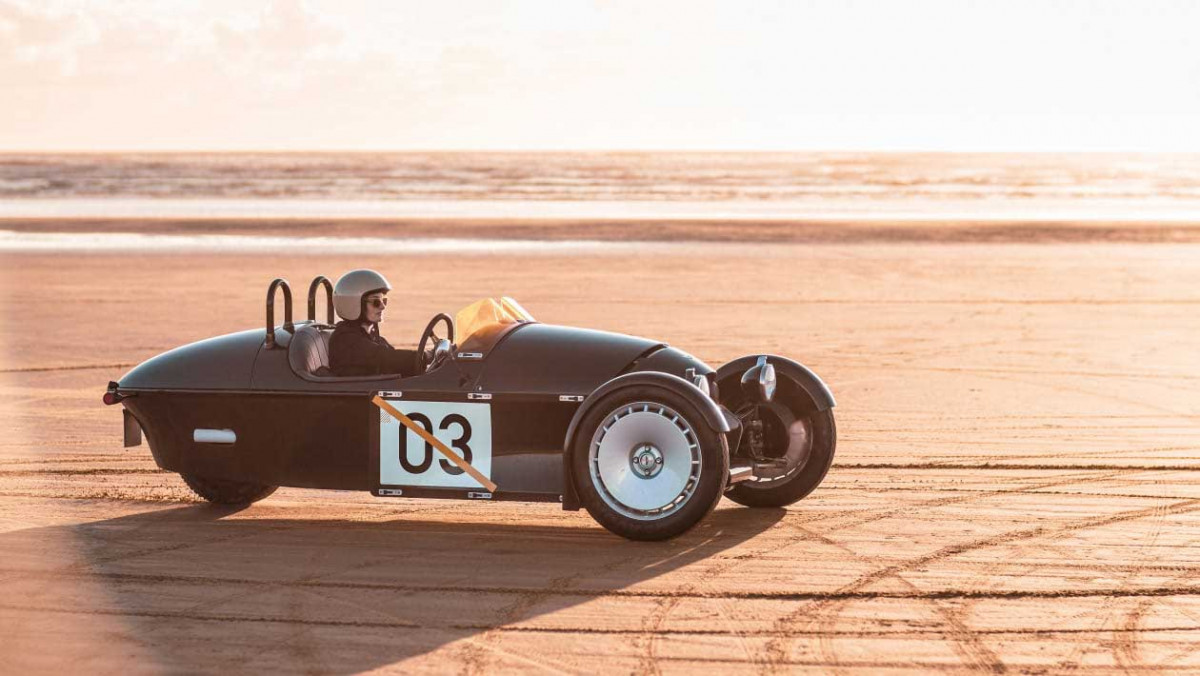 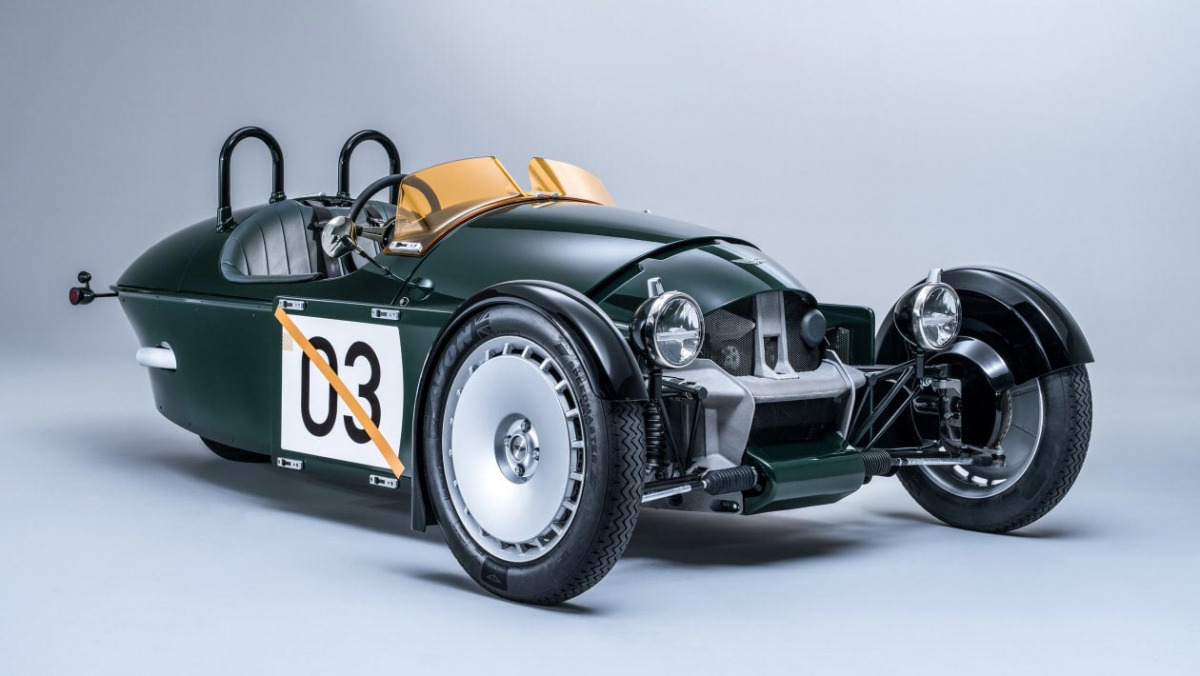 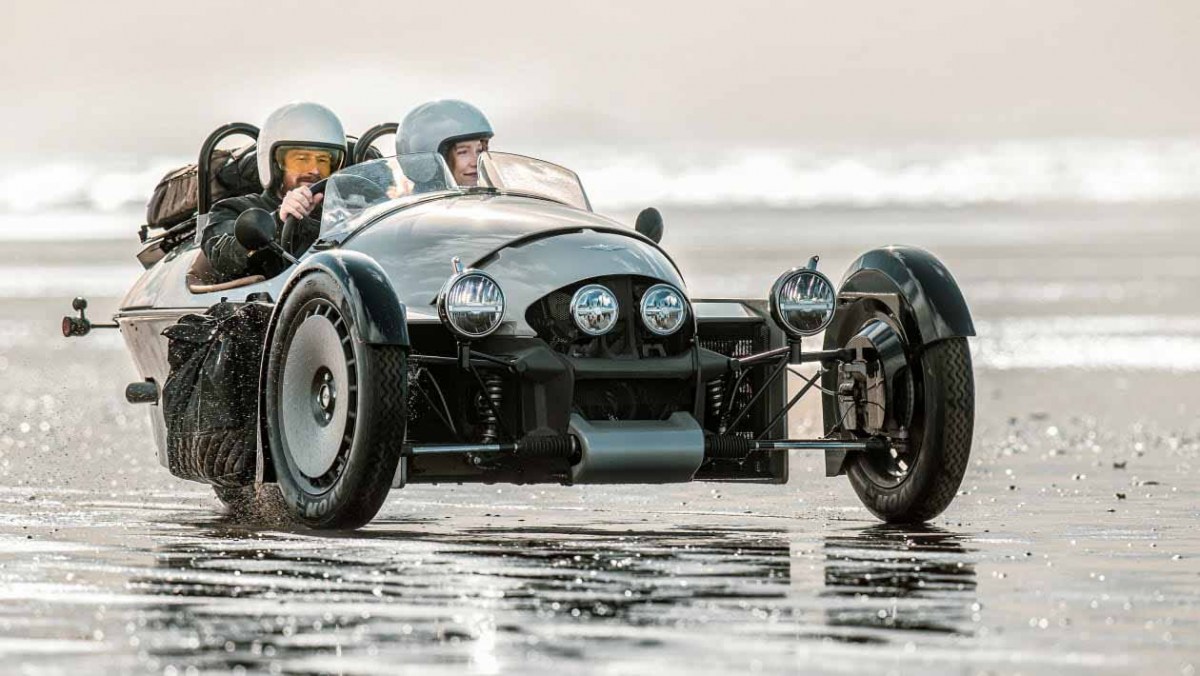 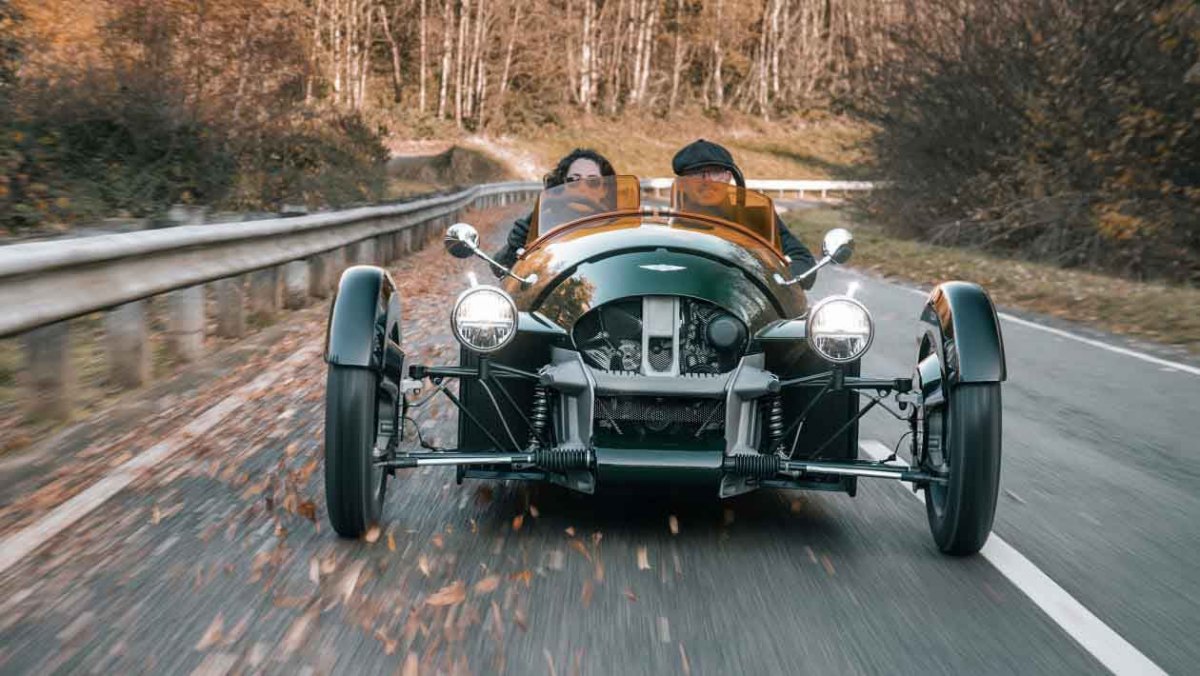 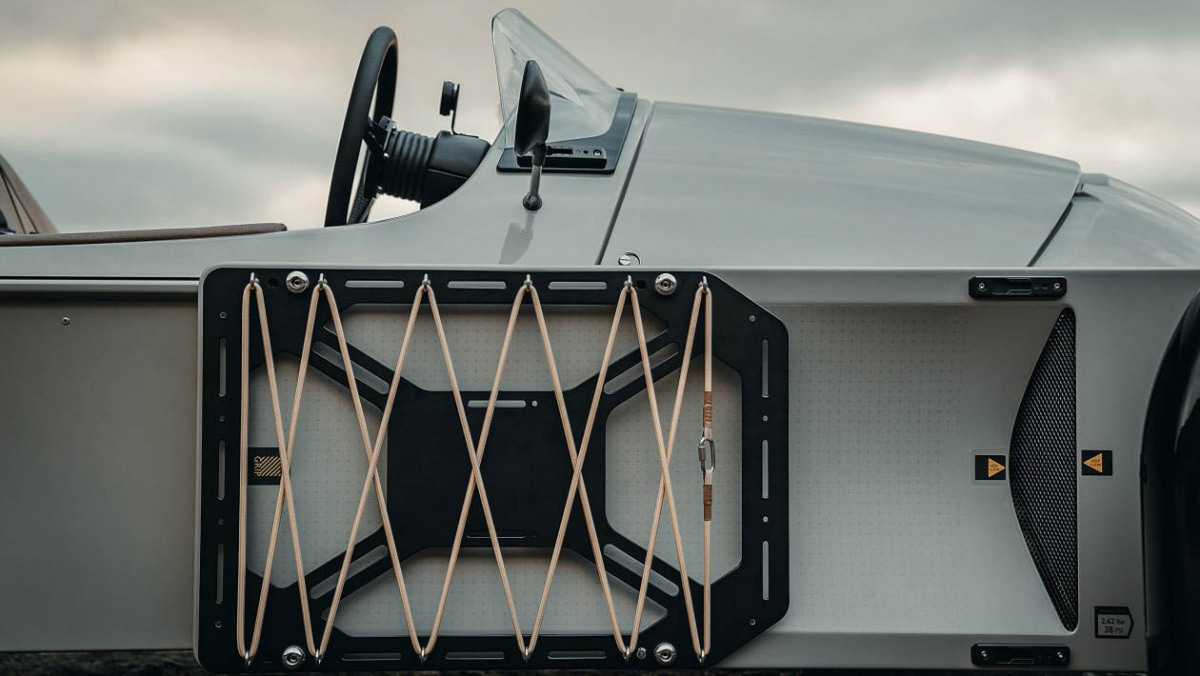 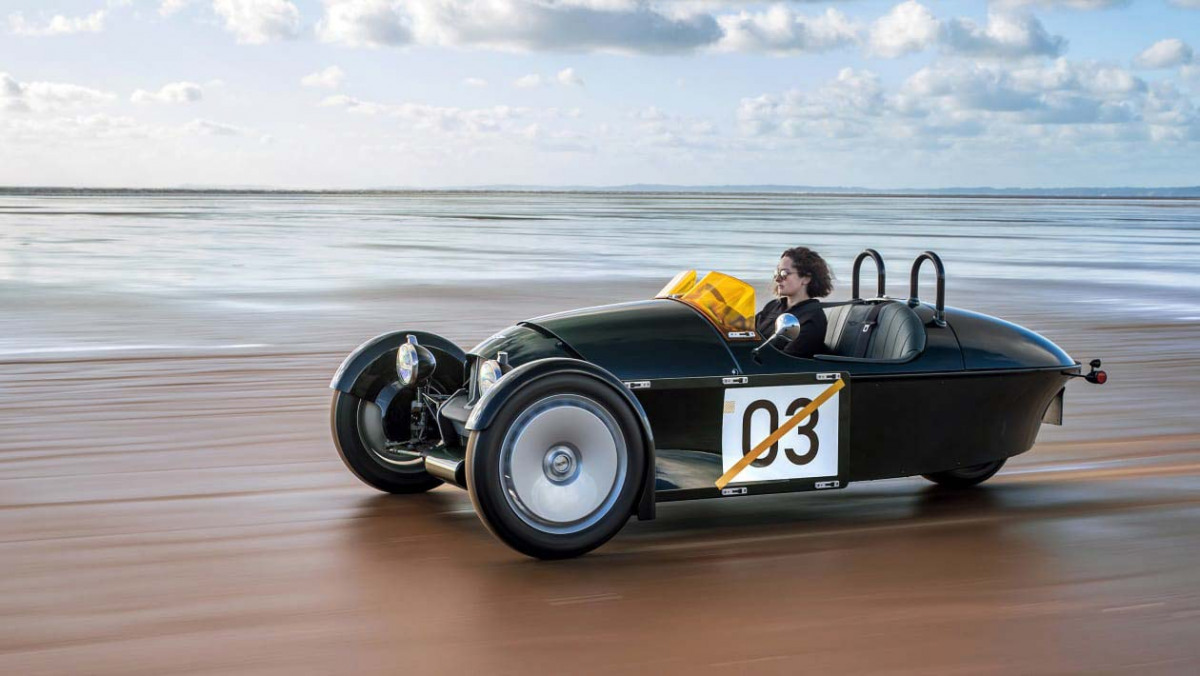 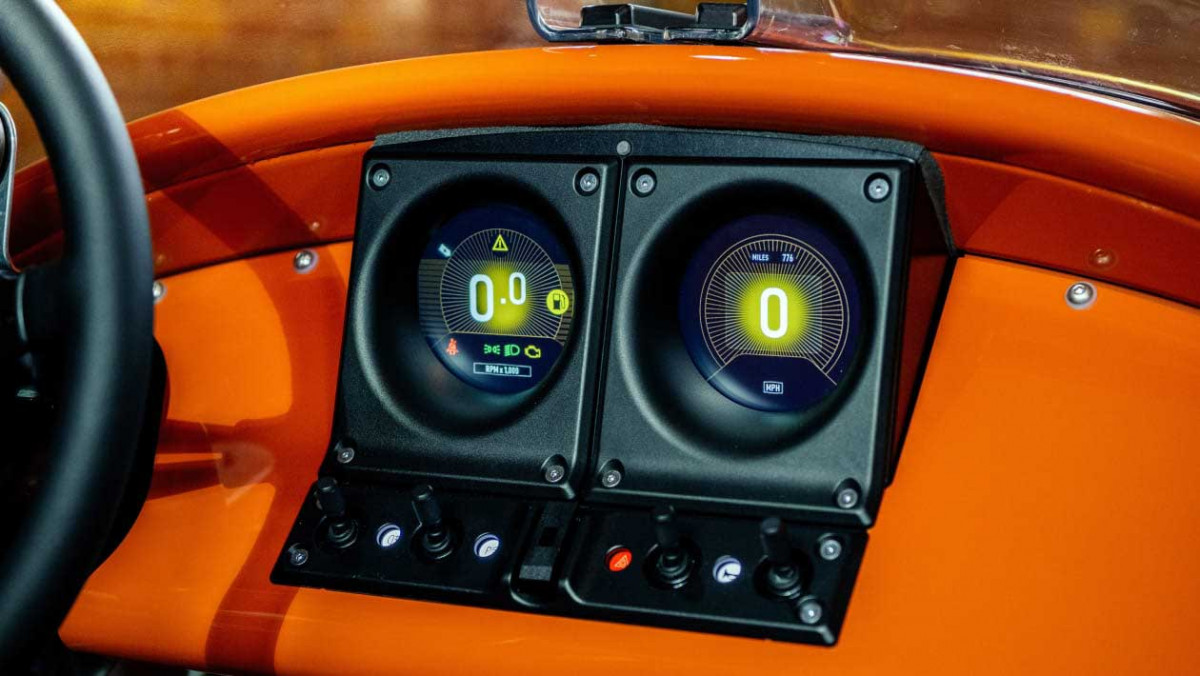 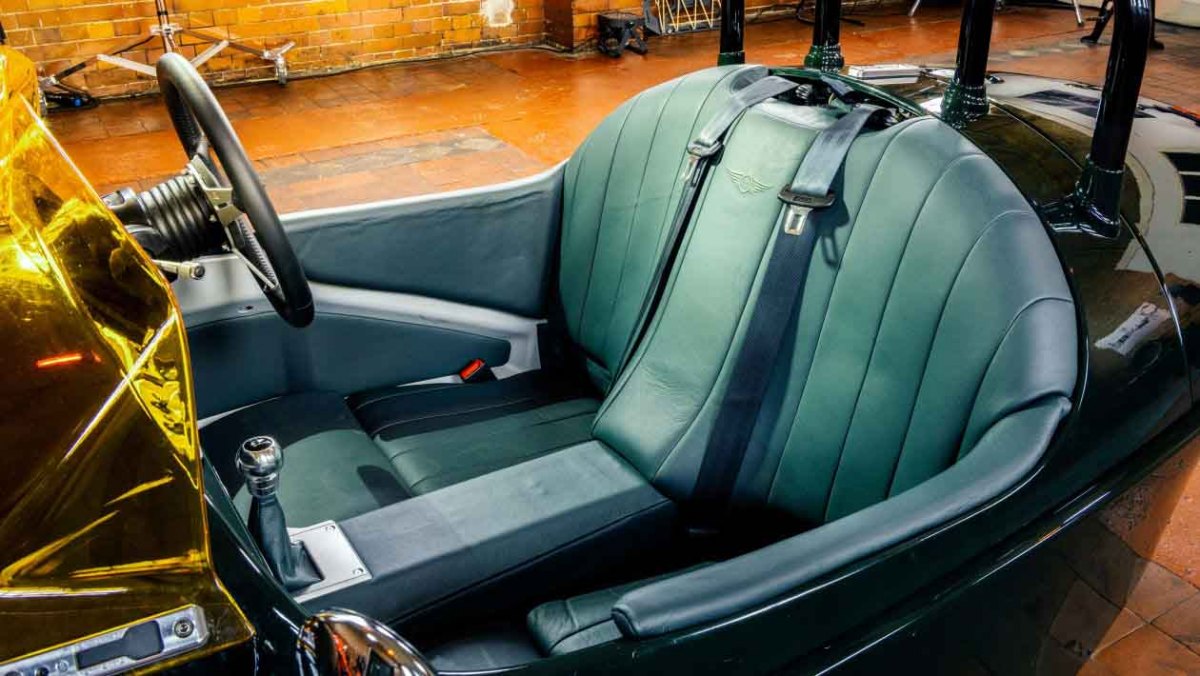 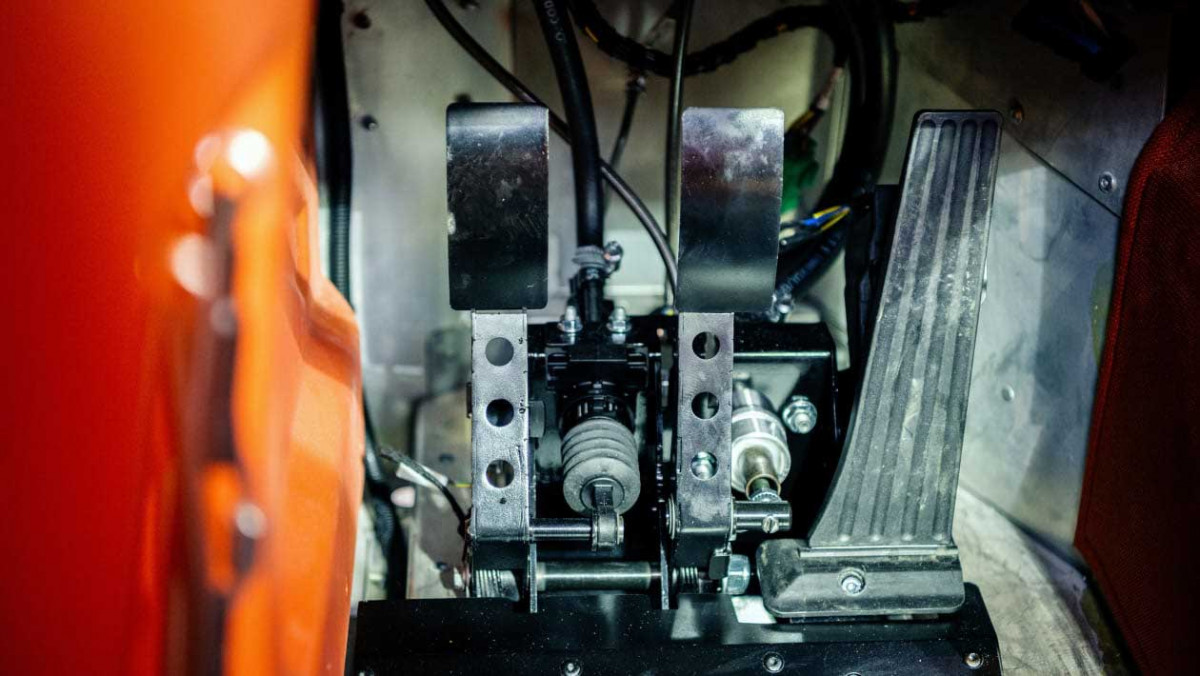 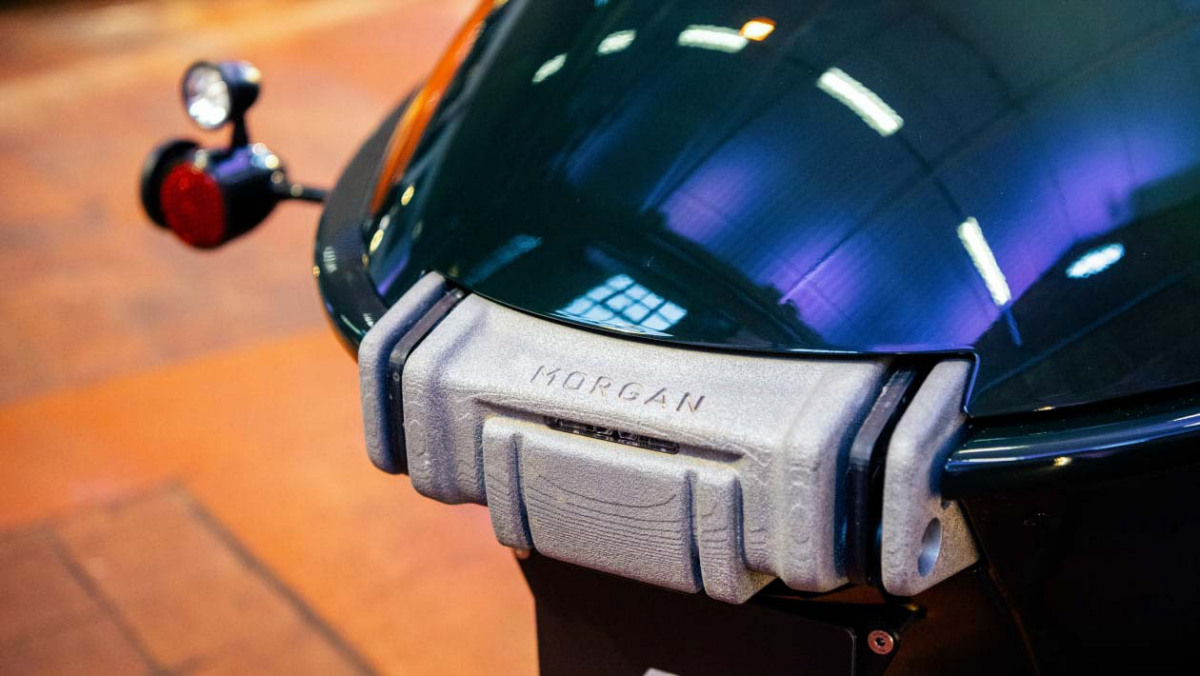 Following months of teasers and what Morgan claims to be its most intensive development programme yet, the all-new Super 3 has been revealed in full. A successor to the charming 3 Wheeler, the new model has been built from the ground-up for improvements in packaging, design and performance. Prices start from $56,333 in the region and customer deliveries are set to commence in June.

At the core of the Super 3 is an all-new aluminium monocoque, a platform developed using expertise derived from the development of models such as the Aero 8 almost two decades ago. Utilising stressed ‘A-surfaces’ to provide rigidity and structure, Morgan has improved packaging for an increase in interior space and a low 635kg (dry) weight figure.

Out went the 2-litre S&S V-twin of the 3 Wheeler and in goes a 1.5-litre naturally-aspirated three-cylinder from Ford, with turbocharging ditched to reduce complexity, weight and to improve packaging. Placed behind the front axle for optimum weight distribution, the new unit sends 118bhp and 110lb ft of torque through the same Mazda-sourced five-speed manual as its predecessor – 0-100kph is said to stand at 7sec, a second slower than the outgoing model, however top speed is quoted at a higher 209kph.

Though it retains the charming silhouette of the 3 Wheeler, the design of the Super-3 takes inspiration from the jet age, inspired by aerodynamics and mechanical requirements as opposed to the V-twin three-wheelers of the 1920s. Wheel design is perhaps the most drastic change, with more contemporary, aero-centric units wrapped in a set of bespoke Avon all-season tyres.

In order to improve both useability and performance, Morgan has improved elements such as the turning circle through the use of ‘sideblades’, fitting the new radiators behind thin, flat panels as opposed to either side of the engine, providing more space for the front wheels. The pullrod suspension setup not only reduces unsprung weight, it also helps direct air to the radiators, with the headlight structure and wishbones also contributing.

Inside, the Super 3 features trademark Morgan design and elements from the 3 Wheeler such as the ‘missile release’ start/stop button, but look closely and you’ll spot a number of modern touches. The new minimalist dashboard features traditional dials which now incorporate digital displays, and buyers can even opt for niceties such as a heated footwell. Everything down to the USB sockets are also IP64 dust and water resistant; handy given the complete lack of a roof.

Morgan says it designed the model with configurability in mind, with in excess of 200 options and accessories available at launch. From five full vehicle liveries to multiple luggage mounting options and the ability for buyers to add their home country flag, and even ‘pilot’ and ‘co-pilot’ names, there’s not much that can’t be customised. If you’d like to option one for yourself, the Super 3 configurator is already live…

Production will commence at Morgan’s Malvern facility later this year with deliveries beginning in June. Order books are open now with prices beginning at $56,333. 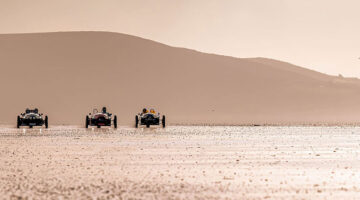 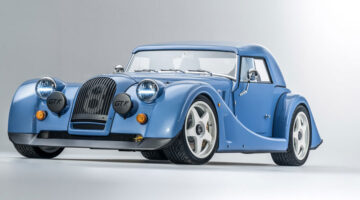 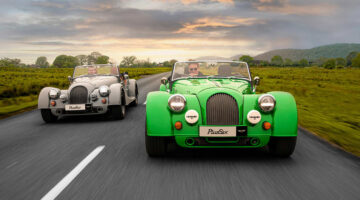