Mercedes-Benz E350. A touch of E-Class. The Management Fleet 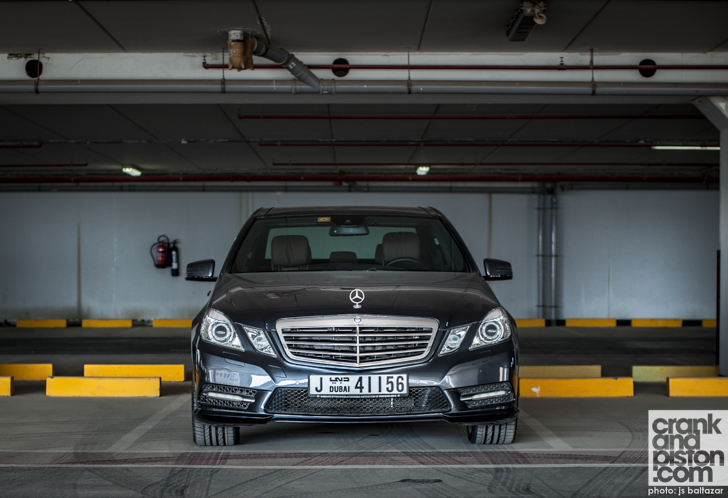 When I was a young man, there was a chap that lived up our road that would clean his Mercedes-Benz E-Class by hand outside his house every weekend. He was the kind of man that wore proper shoes and a collared shirt even when cleaning the car on a weekend, and he took time to make sure it was washed, polished and waxed. The Mercedes owner. He was a man that did things properly. 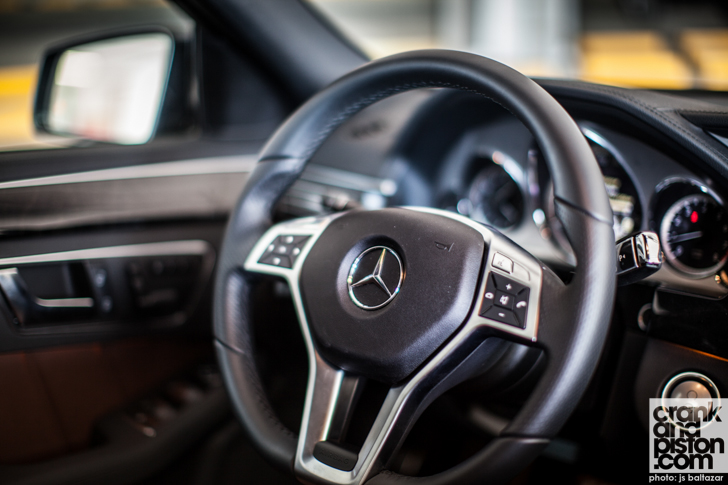 Now, I am not that man. On the occasions when I hand wash a car, I usually where shorts and an old, ripped t-shirt. But having spent the summer pootling around in our long-term E350, I feel I’ve come on in class somewhat. I’m sure it’s only the car, but there’s something about driving a Mercedes that’s like putting on a nice suit, or getting a new haircut. I’ve been carrying myself with a fraction more confidence. Discretely leaving the key fob on tables at restaurants. Or meetings. Or at home on the coffee table. “Yeah, I drive a Merc. No biggie.” 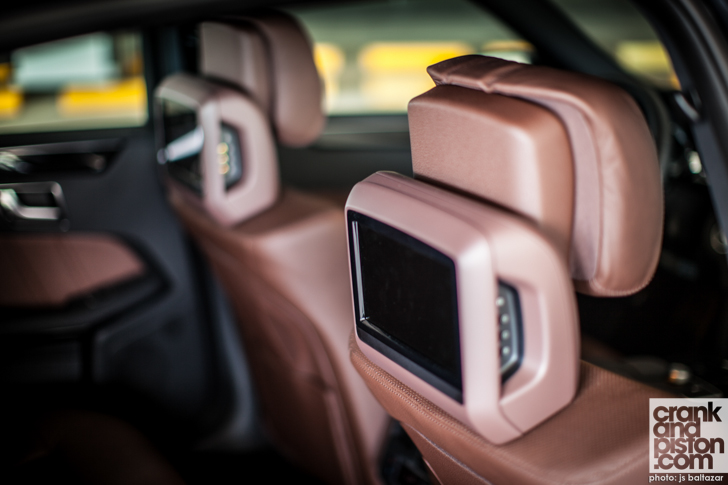 It’s not just the badge that’s responsible for my newfound delusions of respectability. The E350 is understatedly classy. The stylish lines that don’t shout, but suggest a certain calibre of driver. The leather interior. The purring V6 engine. All of which say, despite my Iron Maiden t-shirt and camo shorts, that I’m a man who’s arrived. 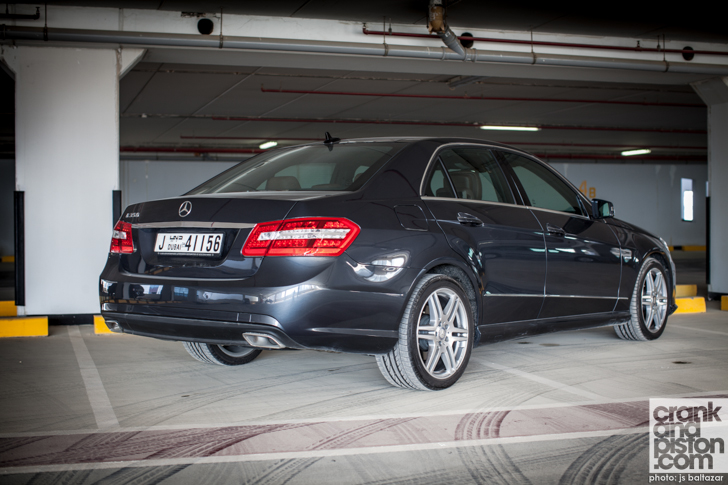 In between my rising levels of smugness, I’ve been getting acquainted with the way the Merc actually drives. There’s lots to like. The 3.5-litre engine, which has 302bhp, is strong and smooth, with a gruff edge to it under full acceleration. The ambience of the car doesn’t encourage fast driving, but the power’s there when it’s needed. I’m not quite so keen on the automatic gearbox, which can be slightly hesitant – although the car has paddle shifters, I’ve only felt the need to use them once. The handling, although proficient, isn’t as sharp or keen as the likes of a BMW 3 Series, and hasn’t urged me to push that bit harder around an on-ramp or take the long, more interesting way home from work. That said, I have on several occasions turned the stability control off – a long-winded process involving several layers of menu navigation on the screen – and swung the back out on quiet roundabouts. Which is satisfying. 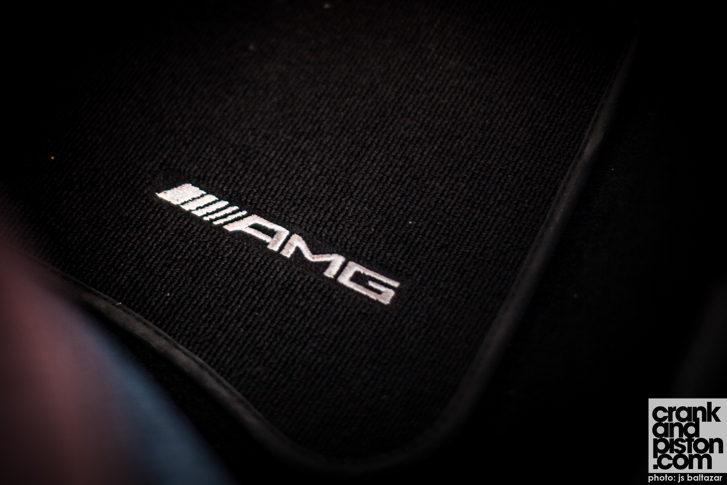 Mostly though, I’ve been cruising, which the E-Class does very well indeed. The ride is great, the cruise control letting me cover large distances in perfect comfort. And in summer, the ventilated seats have proved superb for keeping the sweat at bay. I have, however, sworn repeatedly at the overly complicated radio system, which refuses to stay tuned to my favourite station. The moment that the signal wanes slightly, it jumps to another channel. If there’s a way to convince it to stay at the same frequency – no matter what the signal – then I haven’t found it.

In mildly annoying news, someone appears to have left a small scratch on the bonnet, which we’ll try and get fixed over the next month. There’s no way the man up my road would have put up with that sort of thing, and so neither will I.