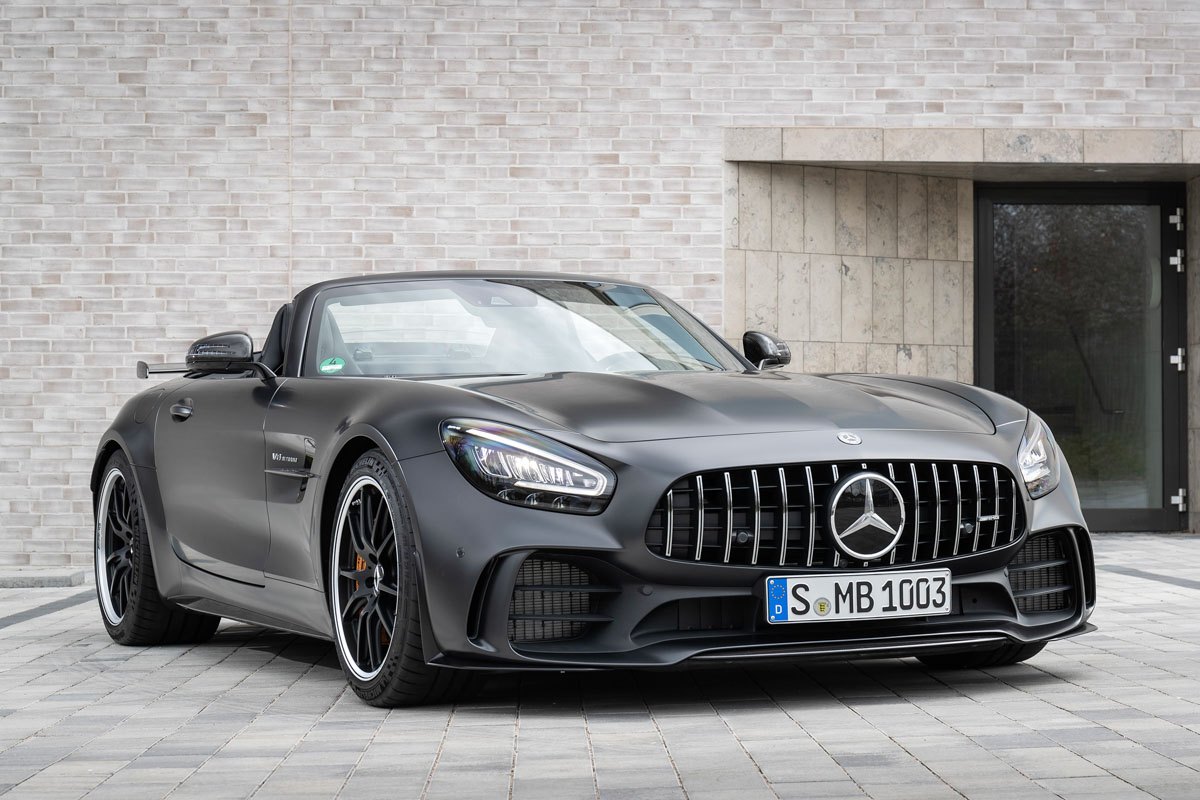 Revealed earlier this year at the Geneva motor show, Mercedes-AMG has announced pricing for the GT R Roadster, limited to just 750 units.

Taking the regular GT C drop-top bodyshell as a starting point, the GT R Roadsterinherits the aero package of the regular car which includes the large, fixed rear wing, a substantial rear diffuser and flared front bumper. Behind the aero package lies the same version of the 4-litre twin-turbo V8 from the R coupe, kicking out 577bhp and 517lb ft of torque from as little as 2100rpm, giving the R Roadster a top speed of 317kph and a 0-100kph time of 3.6sec – the latter identical to that of the coupe. At 1710kg the GT R Roadster weighs 80kg more than the coupe version, but is 25kg lighter than the GT C Roadster despite the additional hardware.

Despite the lack of a fixed roof the GT R Roadster also inherits the track-oriented upgrades of the coupe, including the ten-spoke alloy wheels, forged aluminium steering knuckles and wishbones, and a thicker anti-roll bar at the rear. It also keeps the adjustable coilover suspension, adaptive damping system and active rear-wheel steering which can operate in the same or opposite direction automatically depending on the vehicle speed. For the full track experience, the nine-stage AMG traction-control system also features, coming into effect when ESP has been fully disabled. 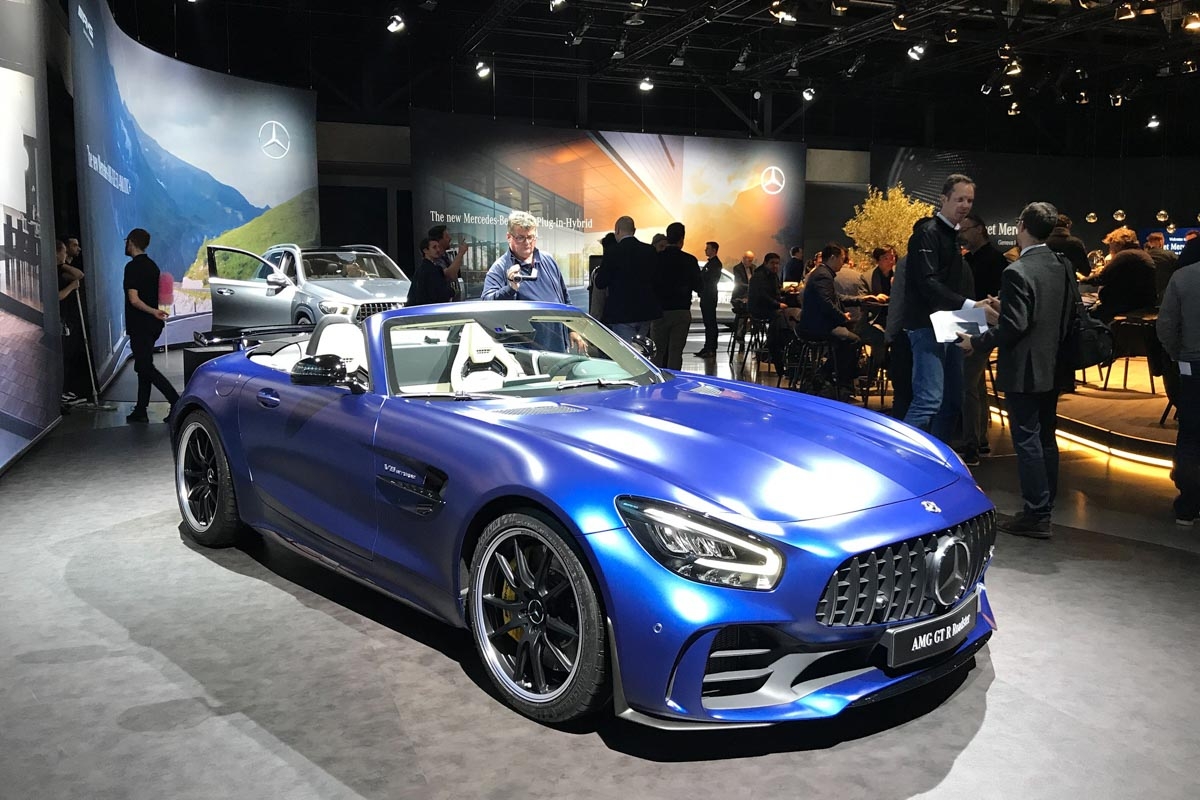 The R Roadster benefits from the same upgrades that the rest of the 2019 GT models received, with a new TFT dial pack for the driver and the revised drivetrain controls that were first seen on the AMG GT 4-Door. Another donor item comes in the shape of a new three-spoke steering wheel that was introduced on the latest Mercedes-AMG C63. Finally, the GT R Roadster gains the upgraded version of the AMG Dynamic Select system including AMG Dynamics, which exercises finer control over power distribution and steering response in four modes – Basic, Advanced, Pro, and for R models only, Master mode which operates within the Race drive program.

None of this comes cheap, though, with the roofless GT R coming at a $37,000 premium over the coupe. Prices start from $224,825, and first cars are set to hit the road in autumn. 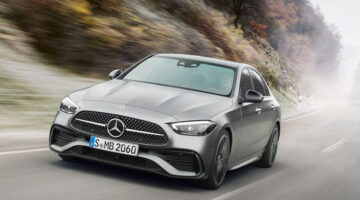 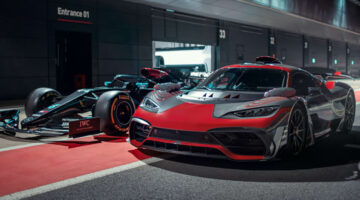