The next drop-top LT arrives in a familiar form, but with some immense numbers to back it up 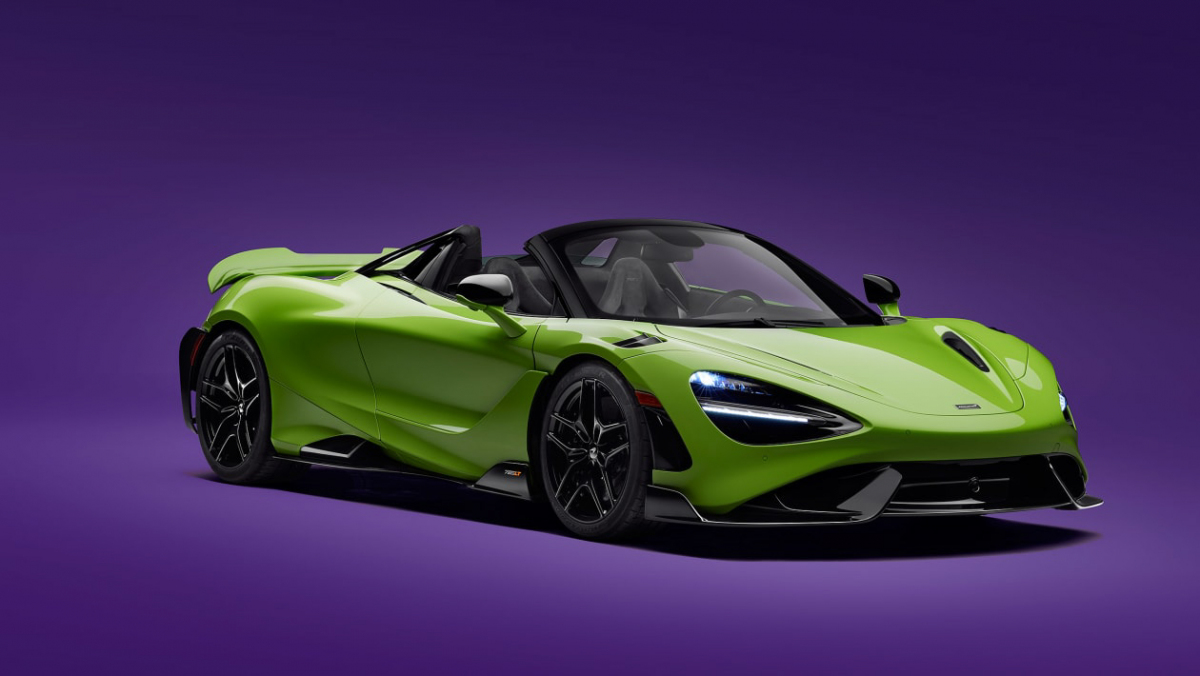 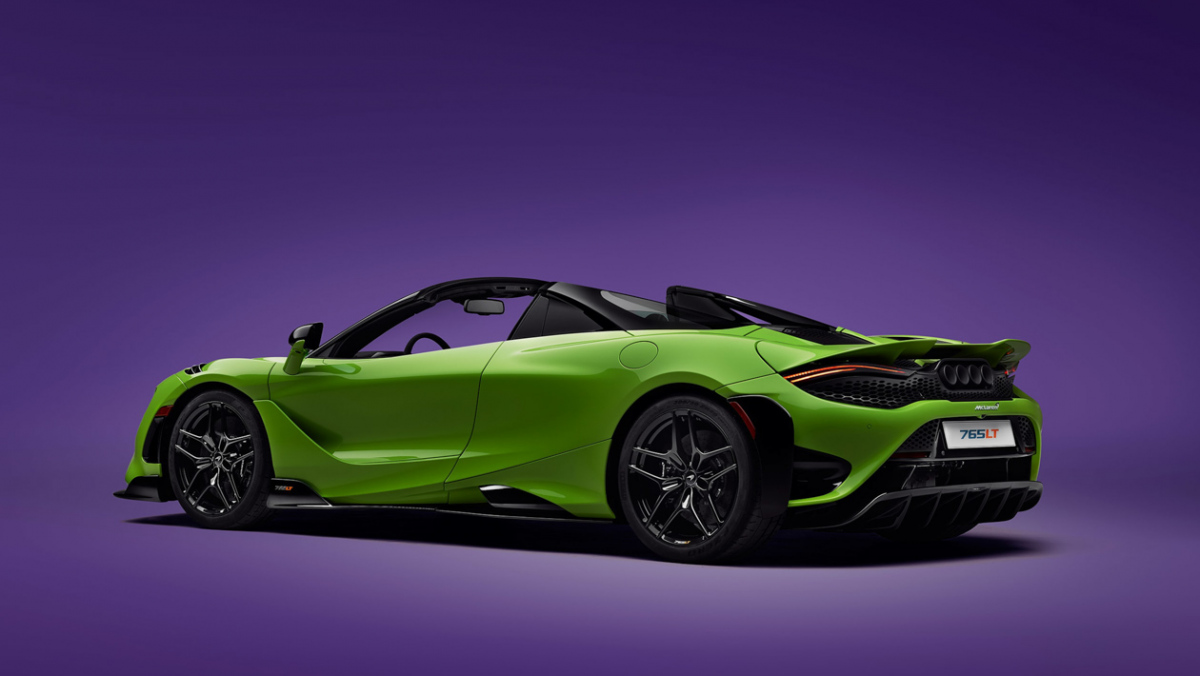 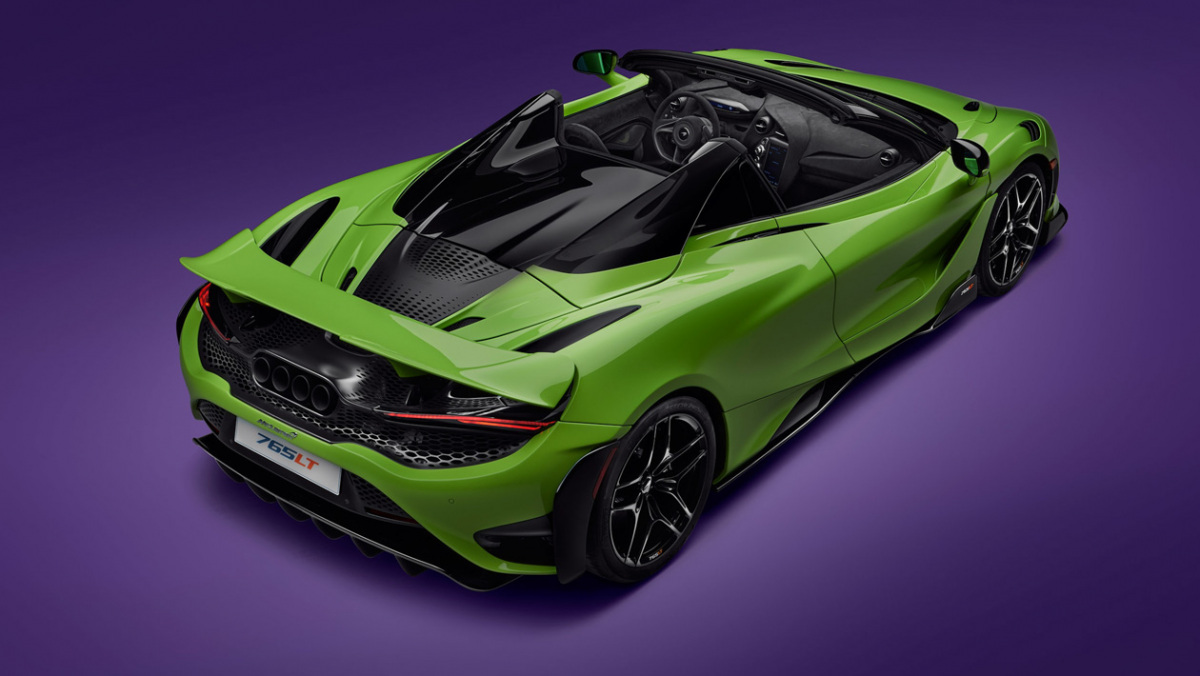 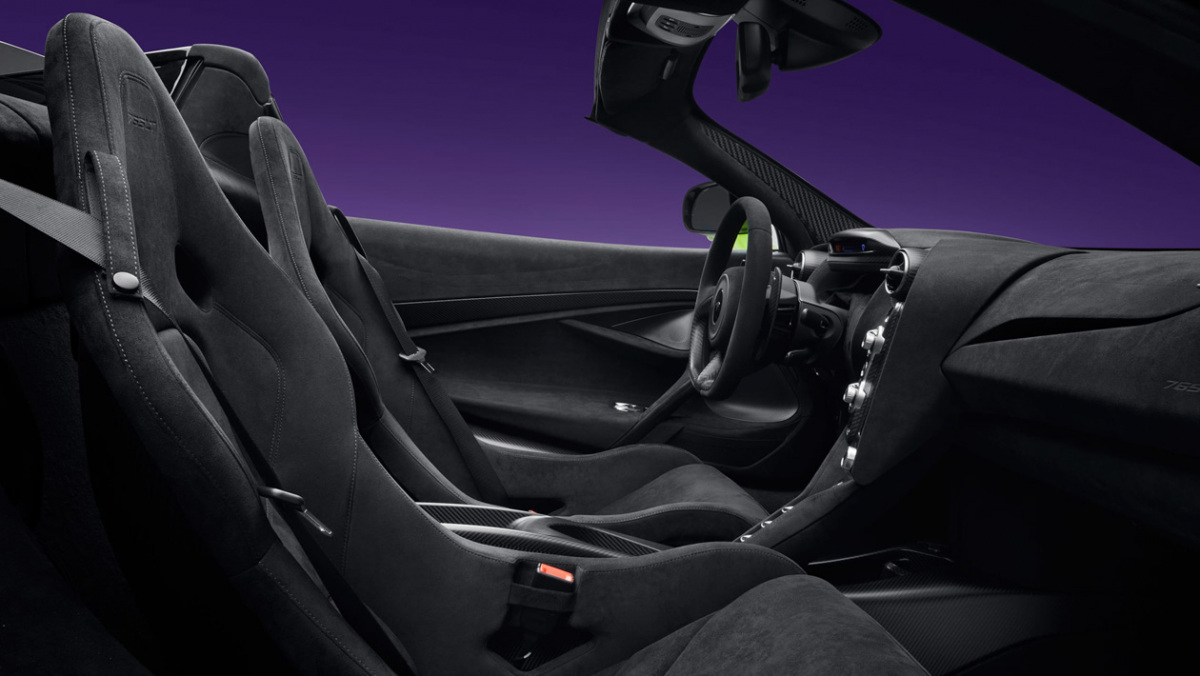 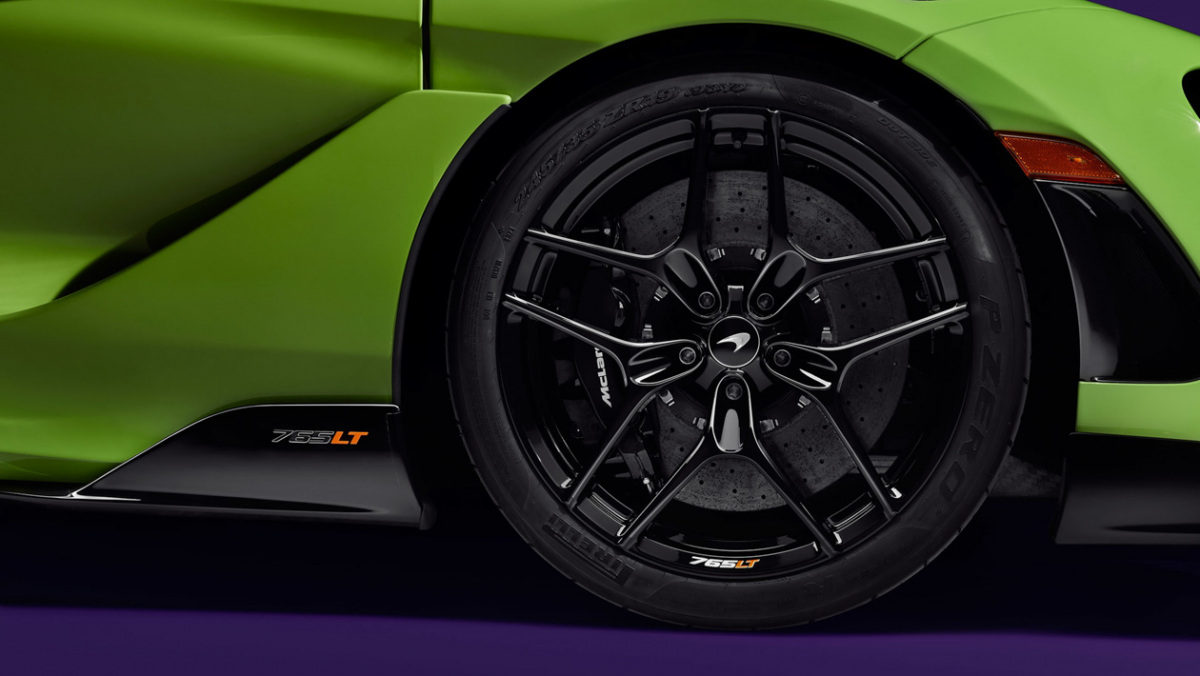 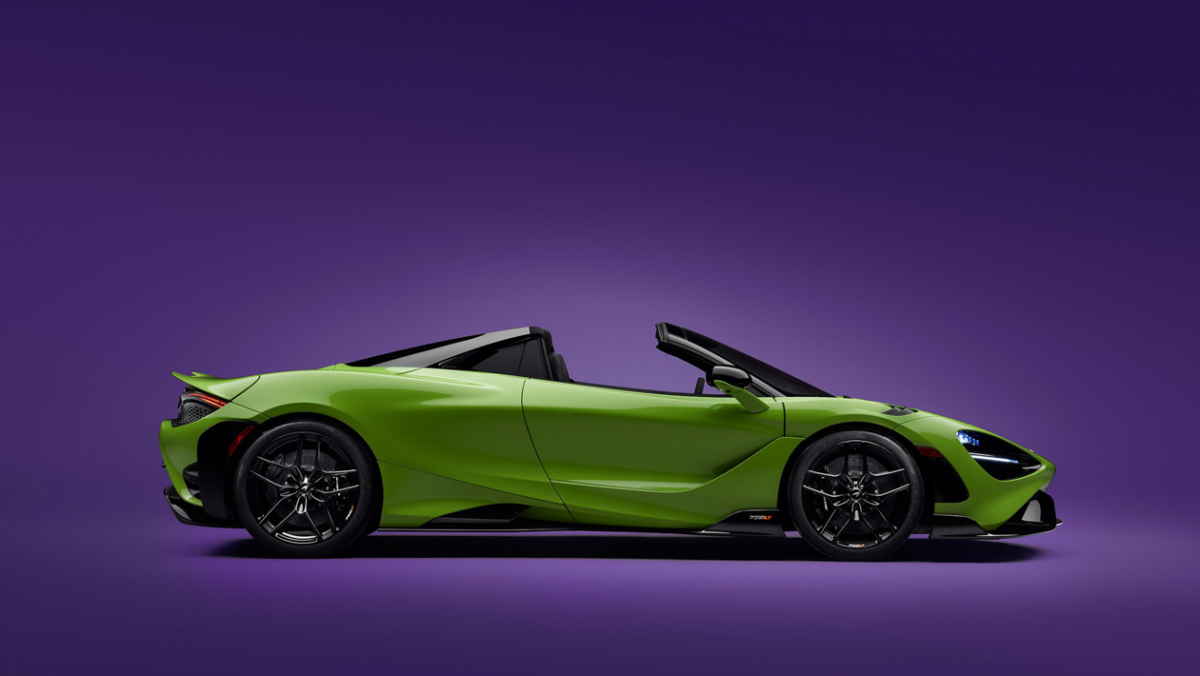 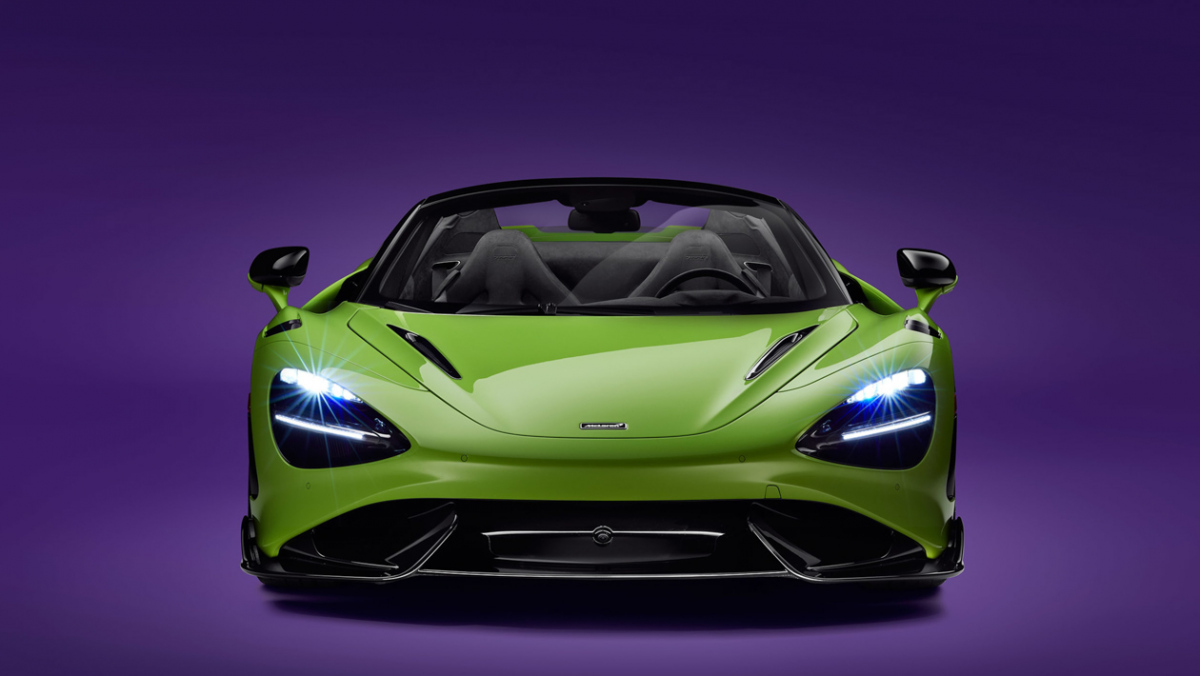 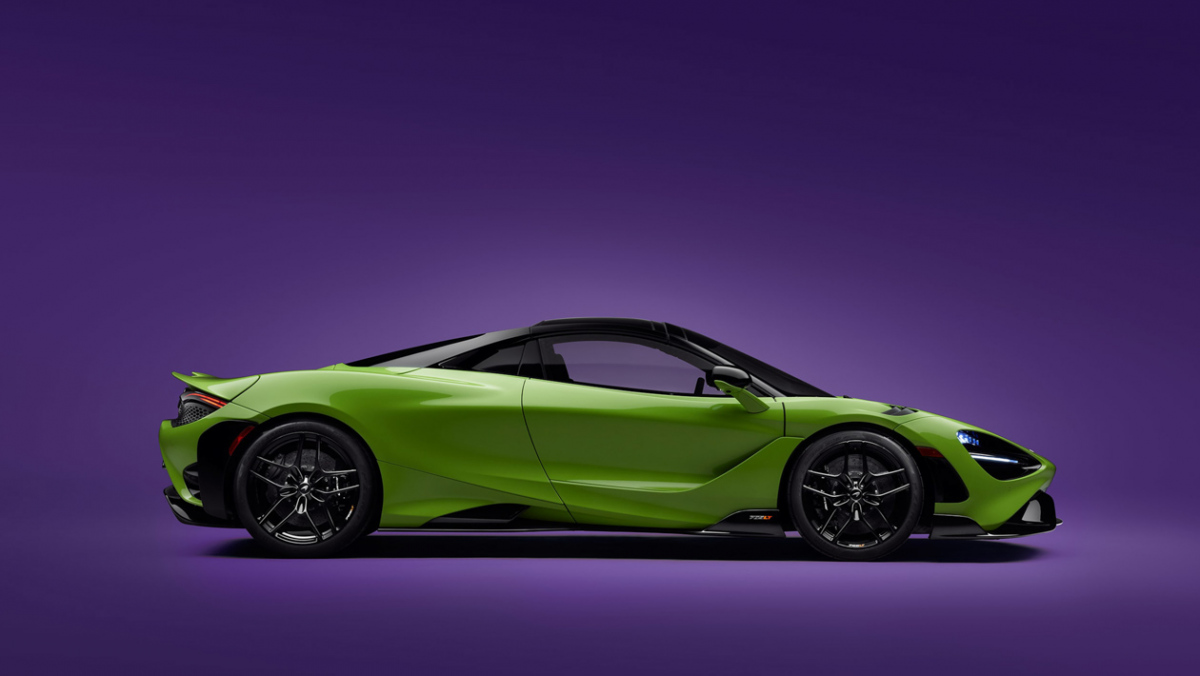 McLaren has revealed a new Spider variant of its ballistic 765LT, pairing the lightweight, stripped-out mantra of the coupe with a folding hard-top roof and heightened exposure to both its twin-turbo V8 engine and the landscape around it. The new model will be limited to 765 units, just like the coupe, and will cost from a pretty serious $430,778, a small jump on open-top supercars such as the Ferrari 812 GTS which just slips under the $416,000 mark.

That otherwise contradictory notion of a lightweight convertible supercar is perhaps a genre that only McLaren has a real handle on, thanks to its unique attribute of retaining complete structural integrity thanks to its carbonfibre structure. The Spider and coupe do feature different tubs – the coupe’s central spine is missing on the drop-top – but the Spider comes with extra new-found rollover protection built-in around its connection points to the rear subframe.

This inherent stiffness within the chassis has meant that no further strengthening is required in the 765LT’s transformation to an open-top model, leading to an impressively low 49kg increase in weight compared to the coupe. This puts the 765LT Spider’s weight at 1388kg, 80kg less than the 720S Spider.

The roof panel itself is made from carbon as standard, but the 720 Spider’s signature glass buttresses remain, so too the ability to drop the rear glass independently of the roof, giving the driver a much closer connection to the 765’s immense powertrain that’s shared with the coupe.

The engine is the familiar Ricardo-built 4-litre twin-turbocharged V8 in one of its most potent states of tune. As the name suggests, it produces 765 metric horsepower, or 754bhp, at 7500rpm, with peak torque of 590lb ft slightly lower down the rev band at 5500rpm. To help reach these figures the M840T unit utilises 765LT-specific forged pistons, a three-layer head gasket as first used in the Senna, carbon-coated valve train followers and two twin-scroll turbochargers with electronically controlled wastegates.

Acceleration figures are largely similar to those of the coupe, the Spider reaching 100kph in 2.8sec and a top speed of 330ph, with only the 0-200kph time having risen and only by 200 milliseconds to 7.2sec. The dual-clutch transmission is also the same unit as found in the coupe, which features shorter gear ratios to deliver these brisk acceleration times.

The 765LT Spider still utilises McLaren’s trademark Proactive Control suspension set-up, the system which utilises hydraulically cross-linked dampers that does away with the need for traditional anti-roll bars. The system has benefited from both the Senna and Speedtail’s software refinements, while also featuring new hardware including lightweight dual springs. As such, the Spider’s stance is the same as the Coupe’s, sitting 5mm lower than that of a 720S, with a 6mm wider track.

Aside from a fresh set of forged 19- and 20-inch wheels, the Spider’s visuals are shared with the coupe, including those controversial quad exhaust outlets between the rear lights. Inside, the same lightweight approach has also been applied, with extensive application of Alcantara and the optional Senna bucket seats which weigh in at just 3.35kg each, not including the sparse padding.

As with all McLarens there’s an extensive personalisation programme, with a wide variety of interior and exterior paint finishes, with McLaren’s Special Operations handling more specific requests. If buyers decide to go down that route the price will rise sharply from the $430,778 base level. The 765LT Spider is available now, but McLaren has already sold through its 2021 build slots, meaning new buyers will see their Spider from 2022 onwards.