McLaren 720S Spider to be revealed December the 8th 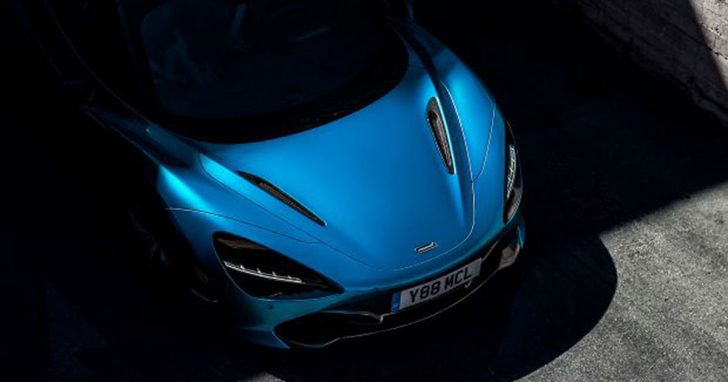 British supercar manufacturer McLaren has released an image of the upcoming 720S Spider, Woking’s answer to the open-top Lamborghini Huracan and the Ferrari 488 Spider. The convertible 720S will be the second model launched as part of Mclaren’s $1.5bn Track25 business plan, following on from the Speedtail last month.

What appeared to be patent drawings for the 720S Spider model were leaked on to on the internet in October, showing its general design. The drawings show that the model may lack the rear buttresses found on the 650S.

Based on previous models, we don’t expect the Spider to receive a power bump, nor do we expect a huge performance change in general. As with every model in the McLaren Super Series lineup, the 720S is built upon a carbon monocoque. This makes it light, rigid and without the need for reinforcements should the roof be taken away. Because of this, McLaren drop-tops tend to have very similar performance to their hardtop counterparts, weighing just marginally more thanks to the mechanics of the folding roof.

The 720S took the automotive scene by storm when it was unveiled last year, bettering its predecessor in every way possible. Most notably with straight line performance that nothing in the class can match, thanks to the 710bhp twin-turbo V8 and slippery design. It’s not bad in the corners, either.

Previous ArticleMcLaren 720S review – most capable and complete supercar ever
Next Article New Toyota Prius review – how does the hybrid hero drive?