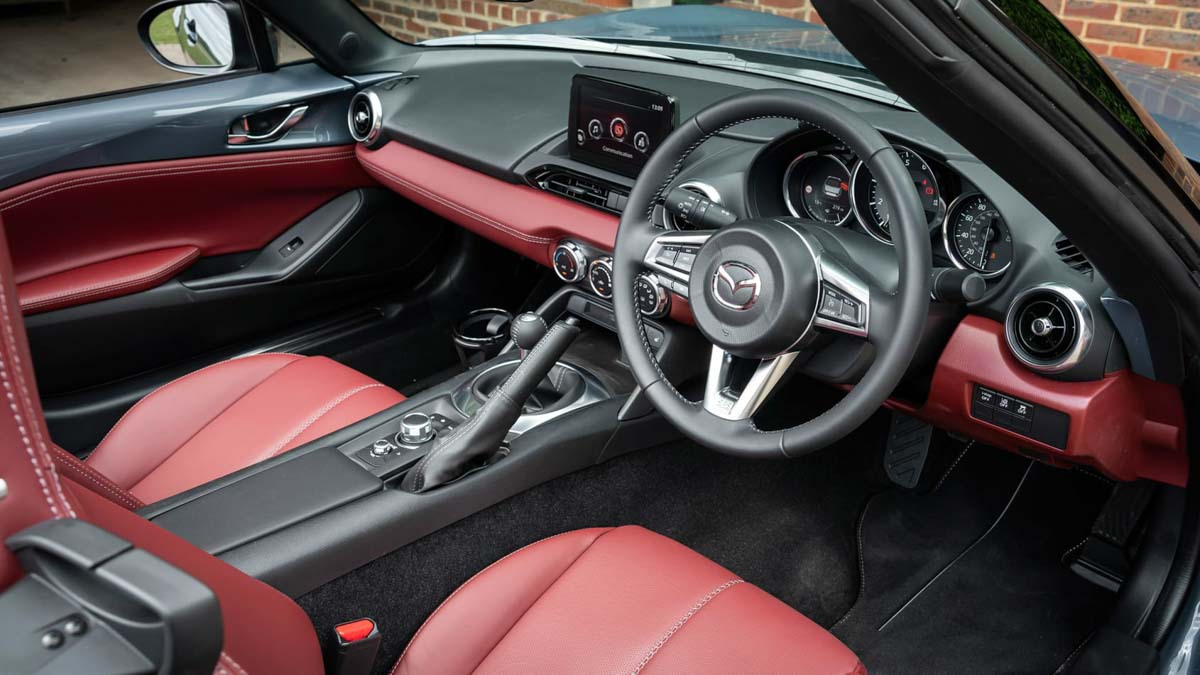 Mazda’s MX-5 is known for its endless stream of special editions, and while so often they can be little more than a combination of new colours trims or special features, sometimes they can have a marked effect, focusing the overall package in a particular direction.

The new MX-5 R-Sport is a case in point, bringing together the MX-5s base 1.5-litre engine, sweet 16-inch forged wheels and some unique colour and trim combinations to make a premium-edged MX-5 with the lesser engine and more delicate handling. At $37,000, one does have to pay for the added content of this special edition, so is it one that’s worth shelling out for?

As mentioned above, the R-Sport finds its technical basis in the entry-level MX-5 which is powered by a 1.5-litre atmospheric four-cylinder petrol engine paired to a six-speed manual. Power is restrained one might say, with just 131bhp peaking from the little four-pot and an even more dainty 112lb ft of twist being produced at 4100rpm.

While these figures are small, so too is the MX-5’s kerbweight, which, thanks to a 500cc drop over its more powerful sibling and some key hardware changes, hits the scales under the magic 1000kg mark, weighing just 961kg.

Performance against the clock is therefore not as tragic as one might suspect, with 100kph hit in 8.3sec and a top speed of 204kph achievable. The only transmission available is the six-speed manual, which is no bad thing. It, like the ‘box in all MX-5s, is a fine example of a modern manual; short, accurate, nicely weighted and almost perfectly calibrated to the response of the clutch and accelerator.

There is really only one main mechanical difference the R-Sport offers over a standard 1.5-litre MX-5 and that’s the forged 16-inch wheels. While a new wheel design doesn’t often have a marked effect on many new cars, the MX-5 is so sensitive to weight changes that even this subtlest of unsprung weight reductions makes the R-Sport the best riding and most composed MX-5 we’ve driven. With so little rotational mass, the R-Sport floats over destructive road surfaces where so often the larger 17-inch wheels of the 2-litre model would crash, rattling both the car’s structure and the driver’s confidence.

While it may not look it, the 1.5-litre engine in the Mazda is both a curse and blessing, making it a rather different type of driver’s car to the more powerful 2-litre model. This R-Sport model specifically doesn’t fundamentally alter its character, but it does add value to a package that’s usefully distinct from other MX-5 models.

Despite the more subdued power figure, the engine feels and sounds very similar to the 2-litre, but lacks that final push to the redline. While the 2-litre model has ‘just’ enough power to allow the MX-5 to become a little bit of a hooligan if the desire takes you, the R-Sport with its meeker power figure just doesn’t have the guts to overwhelm the rear tyres. This makes you forget about driving it over the limit and instead recalibrates your thinking into taking things a little more smoothly.

The R-Sport supports that notion nicely, with the most sophisticated and capable ride on any ND model so far, thanks almost entirely to the lowered unsprung mass of those forged wheels. The engine needs to be worked, but the lovely gearshift and responsive throttle make this far from a chore. When things (inevitably) get slippery, the MX-5’s lack of a limited slip diff melts away any possibility of tail-out antics, with power swiftly being spun away on the unloaded wheel.

With momentum on your side, the MX-5 is still a fun little roadster to punt along the road though. With lesser forces being exerted on the overall structure it feels more composed and rigid than the 2-litre models, which can sometimes shudder and wallow on rougher surfaces as the wheel carriers and suspension struggles to contain the mass of larger 17-inch wheels and tyres.

So overall the MX-5 R-Sport feels resolved, sensible, and with the interior upgrades even plush. Its ‘many shades of grey’ palette for the paintwork, roof and wheels looks fantastic on the road, and contrasts nicely with the mulberry leather interior. If you want a 1.5-litre MX-5 this is certainly the one to go for, but for a richer, more exhilarating experience a more powerful 2-litre model is still preferable with a few critical upgrades chosen from the options list.

This 131bhp sports car costs $37,000. That is a lot for an MX-5 of any description, but for the 1.5-litre it seems very steep. And that is a shame as, along with the other small rear-wheel drive sports cars in this price segment, it’s helping to maintain a crucial place in the market for affordable performance models that put the driver first. The good news is that Toyota and Subaru haven’t given up on this niche with a second-generation GR86/BRZ (the name will change with the next generation) due next year.

The notion of choosing a hot hatch instead might damage the prospects of cheap sports cars like the MX-5 surviving in the long term but there is no way to overlook the superbly rounded and entertaining package that the best of these cars can offer. For your near-$37k, there’s a whole spread of rivals like the superb Ford Fiesta ST that will give you considerably more performance for less cash. Then you’ve got bigger and only marginally more expensive full-sized hot hatchbacks like the Hyundai i30 N Performance and Renault Megane RS. Where your money goes may ultimately depend on how highly you value the MX-5’s classic roadster attributes, they’ve certainly served the car well up to now. 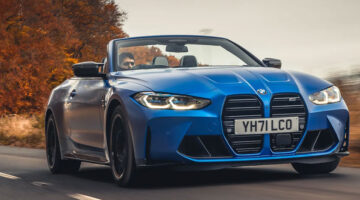 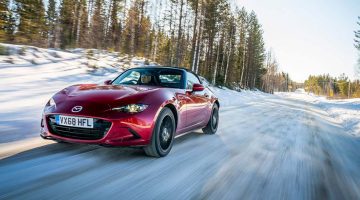 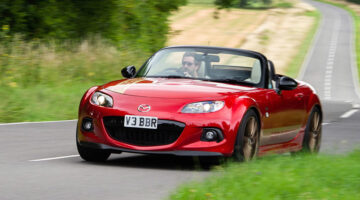