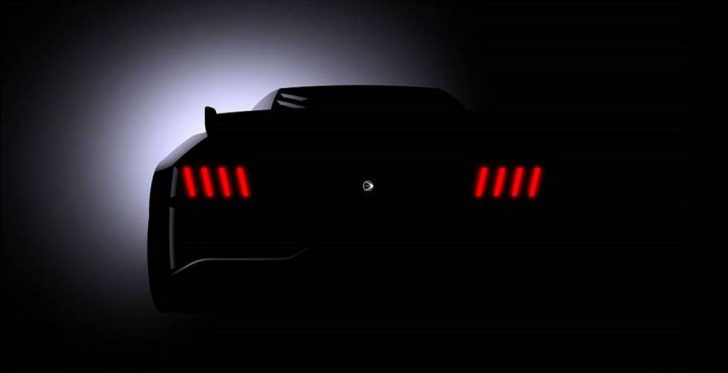 To celebrate its 50th anniversary famous French manufacturer Ligier has teased an all new model to be fully revealed in September prior to deliveries starting in November this year. Details at this stage are scant to say the least but there’s a strong hint of Ford Mustang from the teaser image and we know it’ll be a track-only affair built to FIA E II SH regulations. In its native France the new Ligier will have a price tag of $103,000.

It will be built by Onroak Automotive which has been using the Ligier name under licence since 2013 for its race car activities. It describes the car as being powered by a 3.7-litre V6 engine developing 330bhp with power being transmitted via a six-speed sequential gearbox with paddle shift. It’s likely the engine will be of Ford origin, specifically the Cyclone/Duratec V6, given Ligier already uses this powerplant rated at 330bhp in its JS P4 sports prototype.

It will be interesting to see how the final product pans out as the FIA Group E regulations to which it is being built are for a silhouette category featuring cars with the appearance of a large production car with four seats with a weight of 780kg. Ligier already has plenty of experience building cars with lightweight materials thanks to its range of sports prototypes and single seaters.

Ligier was founded in 1969 by former racer and rugby player, Guy Ligier, and as well as competing in Formula 1 from 1976 to 1996 it entered Le Mans in the early part of the 1970s. Its first road car, the JS2, was an attractive mid-engined machine powered either by a Ford, or Maserati, V6. Sports car manufacture was abandoned during the 1970s fuel crisis with Ligier concentrating on microcars ever since.