Red Bull athlete Abdo Feghali secures the opening round of the Lebanese Speed Test Championship, give or take a small fire here and there. 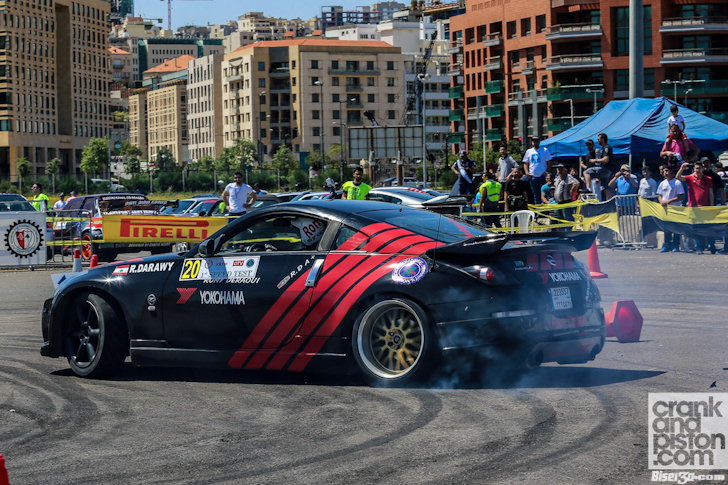 There’s an old cliché that competitors will walk through fire to win the laurels. In Abdo Feghali’s case, that proved all too literal, rogue flames in his first run proving only a temporary setback as the Red Bull athlete romped to victory.

Fresh from his victory on the Springs Rally, Feghali was once again behind the wheel of the Mitsubishi Evo (VI this time), the Guinness World Record Holder putting together a stunning second run to pluck victory within sight of the chequered flag. 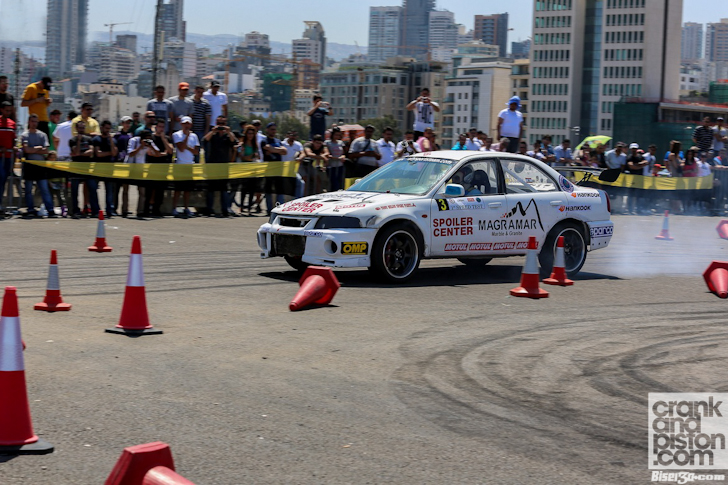 Countryman Eddy Abou Karam took a well-deserved second place after improving almost seven seconds during his second run in the Mitsubishi Evo IX, enough to also secure the Lebanese driver victory in the Group N standings (the category for performance cars with engines no greater than 2000cc). Emirati Raed Hassan, having led the event outright after the first heat, followed up with a solid second run to make the final step of the podium and secure a Mitsubishi 1-2-3. 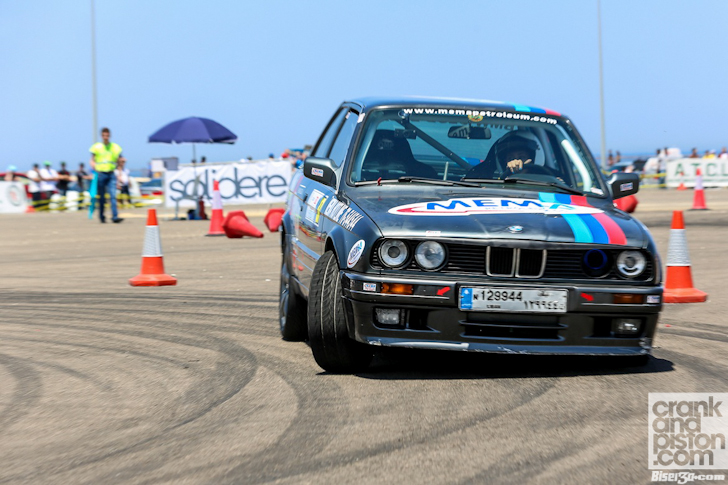 Victory in the new Aces category (effectively Pro-Am) went to Garo Haroutian in the BMW 1M, while Elie Ghanem took the honours in the Amateur division with the Lancer. Michel Zougheib rounded out the event by taking the rear-wheel drive spoils in his BMW 316i. Chadi Abou Assi meanwhile snatched the front-wheel drive category win onboard his Peugeot 205. 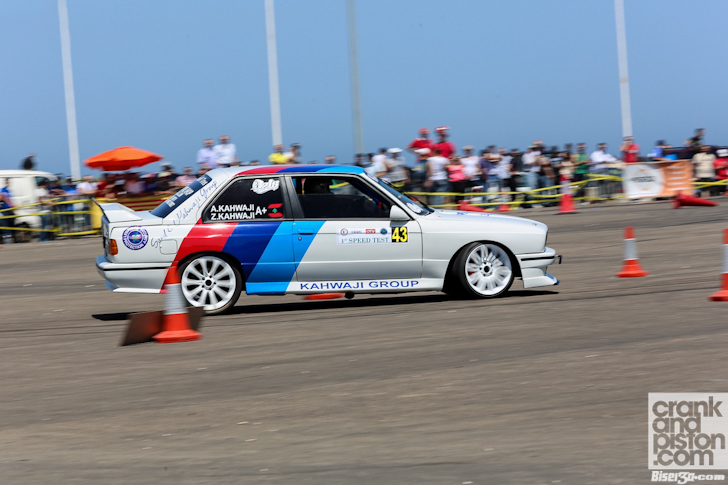 The second round of the Lebanese Speed Test Championship returns on 28 July, with the finale set to go ahead on 12 October.