First shots of the LaFerrari on a public road during testing in Dubai, UAE 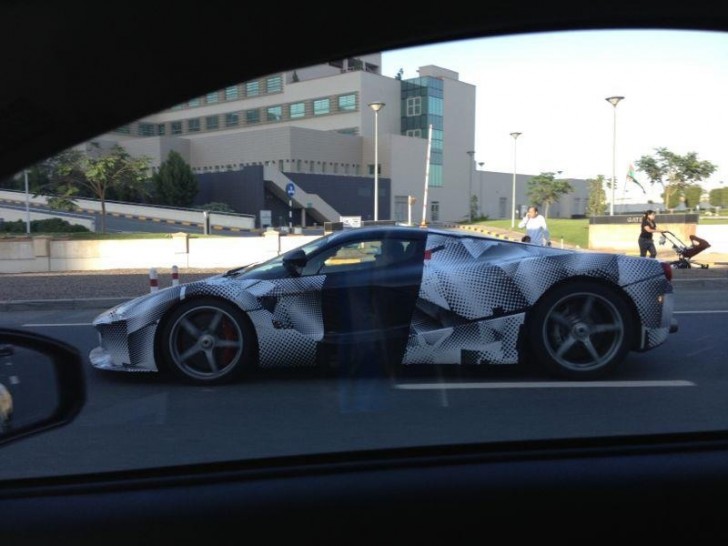 Spotting a Ferrari in Dubai is nothing unusual and the sight of a supercar wrapped in some outlandish vinyl in the Middle East is commonplace. However, seeing a camouflaged LaFerrari out testing on the public roads of Dubai is a bit special. Even around these parts. 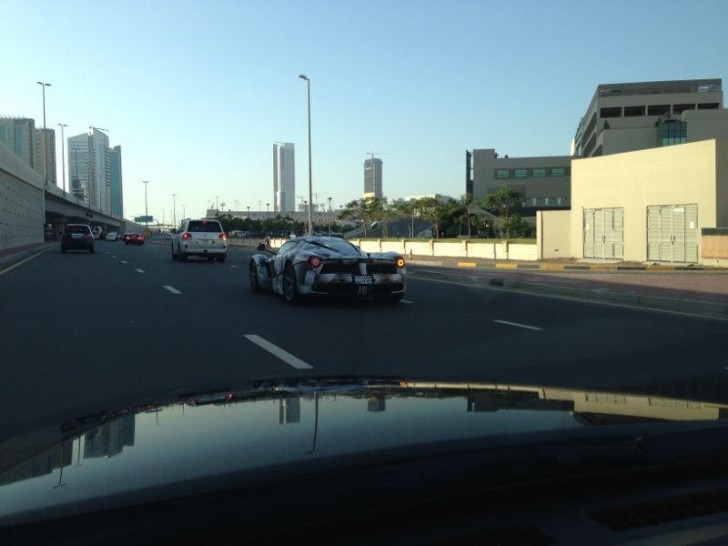 These snaps are the first of a LaFerrari on public roads, and although we have no idea what the dealio is, it is probably safe to assume that a bit of hot weather testing is going down. 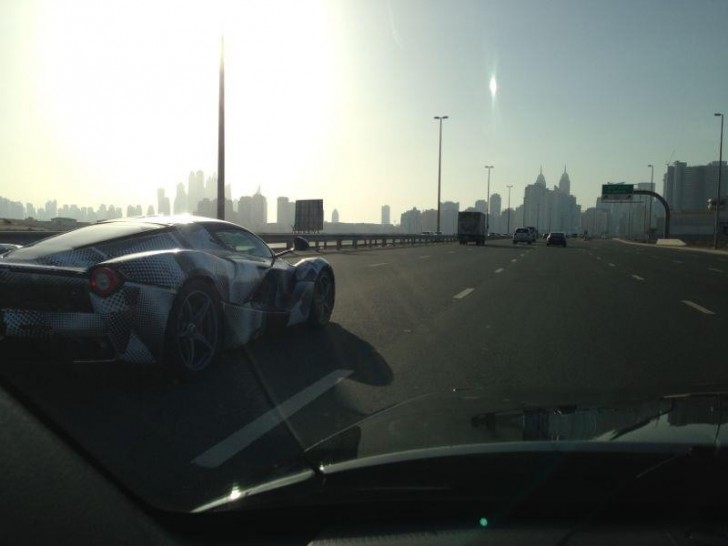 It is also safe to assume that the LaFerrari was obeying the speed limit or an exceptional camera car would have been required to keep pace. 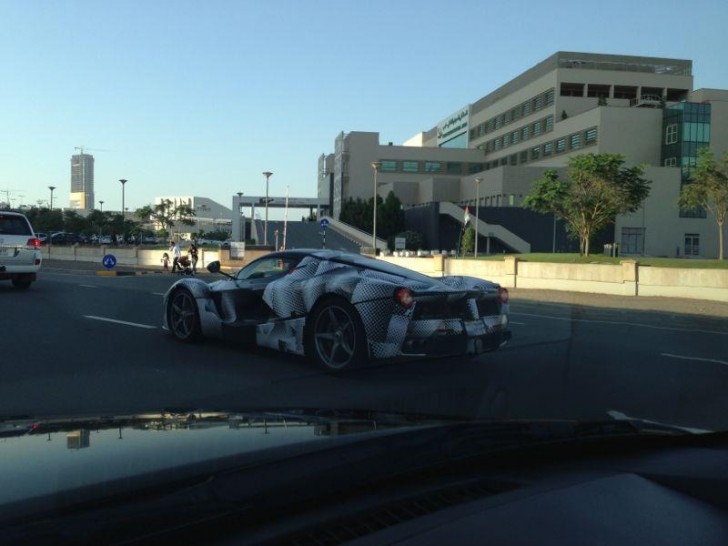 In no way do we condone taking photographs while driving but it is a LaFerrari. There are always exceptions.