Too many Lotuses. Something has to give. 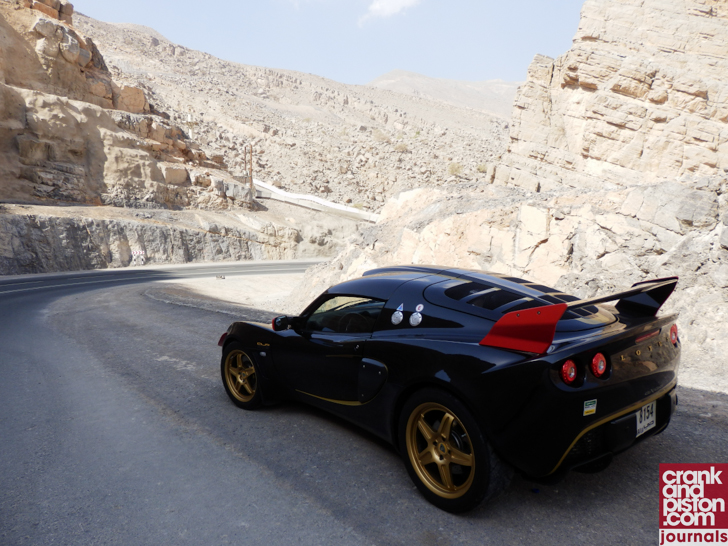 It’s that time of year again. Within our household it’s crazy busy with birthdays, Christmas, birthdays, New Year and yet more birthdays to celebrate all within a few weeks. Still, with almost two weeks off work, it’s also a good time to reflect a little on life and that includes my automotive stable. Over the past few years I’ve accumulated rather too many cars. In addition to our daily drivers, there’s my Lotus collection and it’s dawned on me that life has got evero so slightly unbalanced.

Like all addictions, it started as innocent fun but has ended up somewhat sinister. I’ve previously written about my 2010 Exige Cup 260 and Meany Greeny, the 1999 Elise 111S, but that’s just a part of the collection. I also have two 1998 Elises and a spares collection that could almost build another. At different times, they all need spannering, to the point where I’m now spending far too much time in the garage rather than actually driving them. I like tinkering more than the average guy, but it’s getting a little out of hand.

Things have to change. Imagine how better I could better use my spare time – more track days, mountain drives, driver training sessions… this sounds much more appealing. So for 2014, there’s a firm plan. My two 1998 Elises are to be sold. As much as I like them, they’re just trinkets, quite literally hanging around. They could be enjoyed to the full by another Lotus lover . The spares collection will be slimmed down, with only vital items kept – any thoughts of building a Lotus Special (of which there were many, often scarily wild ) are to be binned. A large amount of suspension components, brakes, race seats, harnesses, bulkheads and more have already been sold or advertised and there’s still a war chest left to go.

No matter what, Meany Greeny stays, as its fun-versus-cost ratio is unsurpassed. If life ever got tough, I know I could carry-on driving this little wonder completely guilt free. Lotus built a limited number of 111Ss and it’s still considered by many as the optimum Elise derivative to this day.

The Exige Cup 260 remains very, very special. However, somewhere in my OCD brainwaves, it grates that I have to run my Golf GTI too – in reality neither gets that much use due to my travel schedule. As reported last month, I await news on the GCC specification Exige V6, but it’s unwise to rely on Lotus Cars’ variability. To hedge my bets, I might take a deeper look at the yet-to-be-announced 2014 Cayman R. If only the 991 GT3 could have rear seats, this really could cover all the bases for me. Meantime I’m being brainwashed on a daily basis by fellow scribe Osie Bhurgri. Apparently what I really need is a Mercedes-Benz C63 AMG Edition 507…