Jaguar unveils the ultimate, track ready version of the XKR-S – the XKR-S GT – ahead of the New York Motor Show. 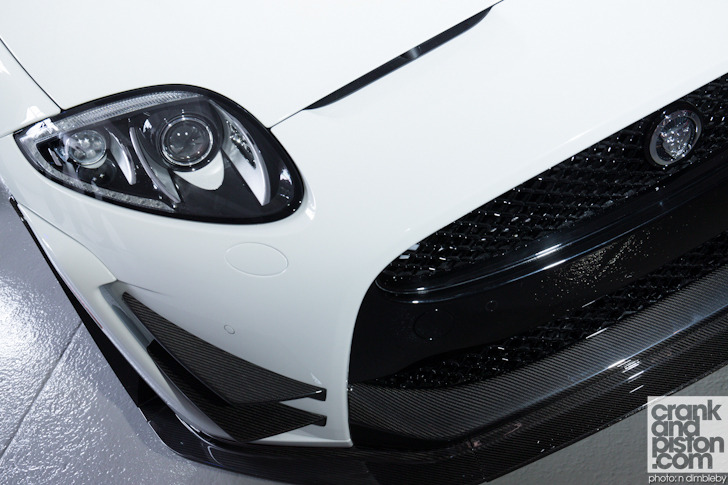 …yep, that’s pretty much what the crankandpiston team thought too. Well, that and mild pangs of envy that our own Phil McGovern – an avid badass Jag fan as his road trip in an XJ220 attests – experienced the XKR-S GT unveil up close and incredibly personal in New York. 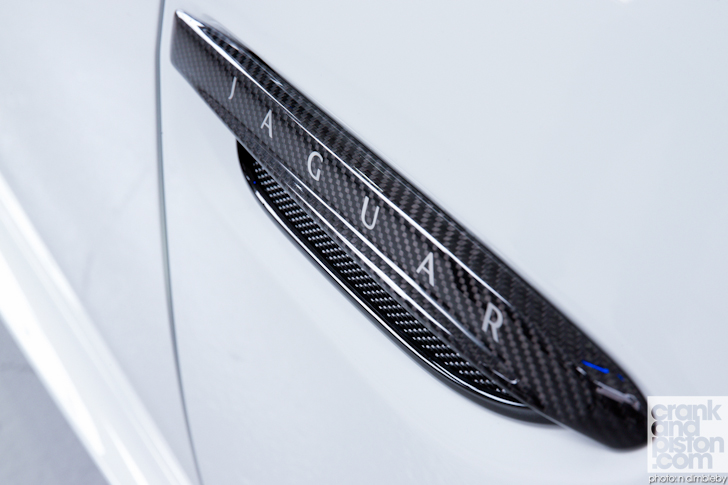 The New York Motor Show itself is not due to kick off until tomorrow, but much as they did with the F-Type in Paris, Jaguar is raising the curtain with the first big unveil of the weekend. With good reason too, since this particular R is limited to  a 30-strong production run, making it the rarest model in the R performance division’s 25 year history.

Now, we’ve driven the XKR-S at crankandpiston – we even put the Jaguar head-to-head against a free fall from 27,000ft– and were pretty convinced we’d found the baddest of bad-ass Jags. We’ve been made to think again, however. 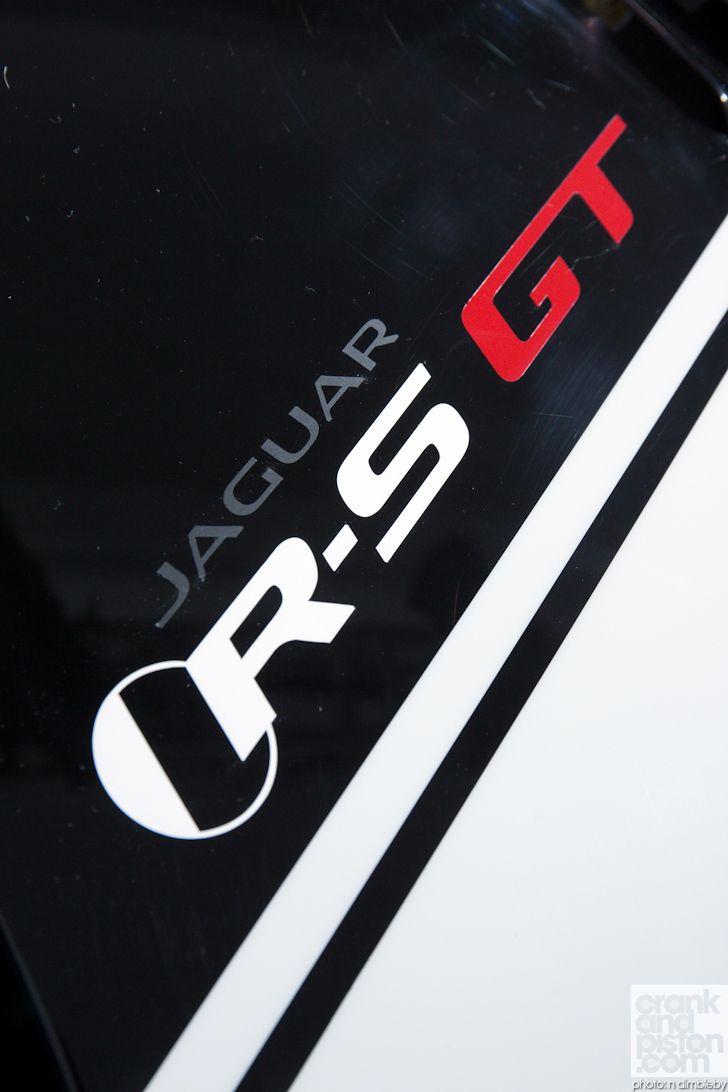 Power and torque-wise, there’s no change from the ‘standard’ XKR-S, with the 5.0-litre supercharged V8 growling under the bonnet still chucking out 550hp and 502lb-ft of torque. For the top trump fans out there though, there are some winning cards. Top speed has now been electronically limited to 300kph, while the GT – at 3.9 seconds – is half a second faster from 0-100kph than the XKR-S. 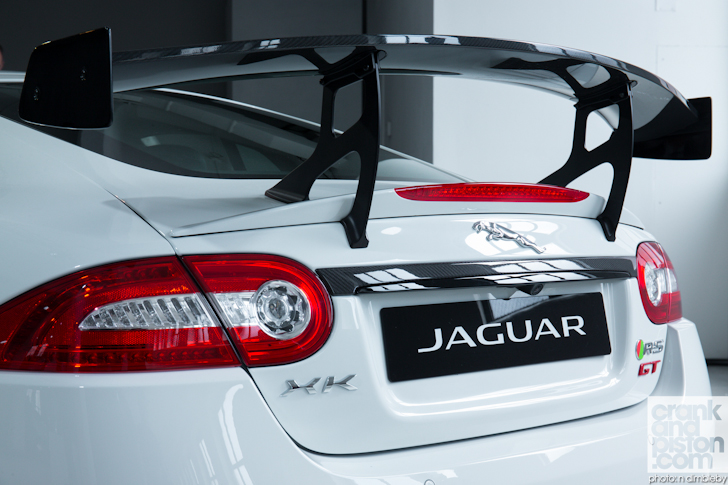 Yeah, we may have dived quite heavily into the press release. 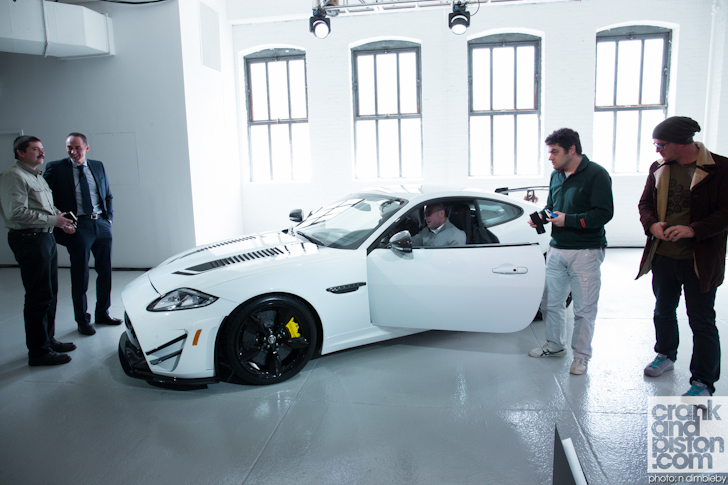 And the price for all this? Well, considering there are only 30 units available, we’re going to take a shot in the dark and assume that the highest bidders might be going home with big smiles on their faces. The rest of us will have to hope the new owners are serious crankandpiston fans. Or rustle up a job at valet parking at the New York Motor Show.