Jaguar E-type Zero review – is this electric E-type be the future of classic cars?

Perfection, or preposterous? Electric E-type won’t appeal to all, but it’s hard to fault the execution 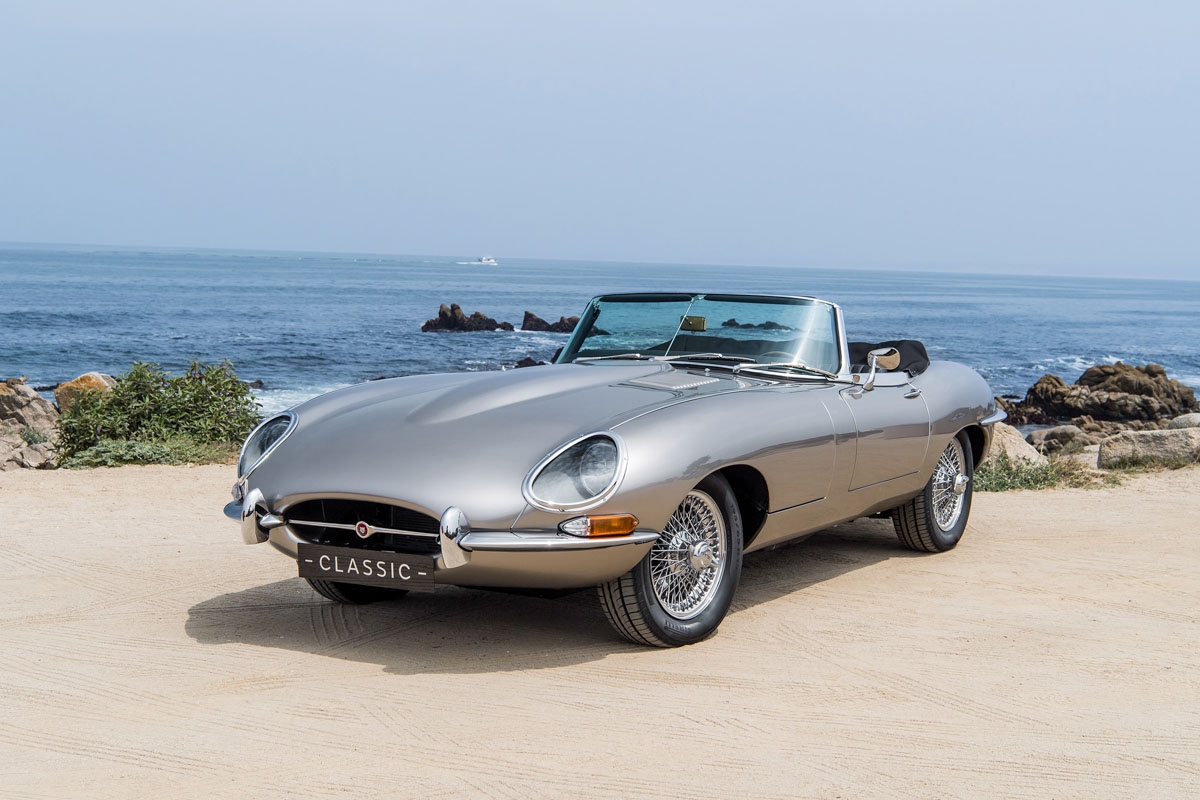 For some, the Jaguar E-type Zero will be a step too far. Tim Hannig, director at Jaguar Land Rover Classic, tells me that even internally the car was known as ‘Project Marmite’, and some inside the company had strong misgivings about turning classic E-types into electric cars.

But here it is, and it’s now a driving, working vehicle. There’s some calibration still to be done before the first conversions reach customers in 2020, but save for a few tweaks here and there, this is our first opportunity to see what those early adopters have in store.

Out goes the long-running Jaguar in-line six, and in comes a 295bhp electric motor capable of delivering performance that eclipses the original – 0-100kph takes 5.5sec, and while the prototype is limited to 160kph, a real 241kph will be there for the taking in production form.

Impressively, there’s no weight penalty despite the large stack of lithium-ion batteries – 40kWh of them, good for 241 kilometres of range or more. Jaguar’s target was a weight equal to an original E-type fully-fuelled, and removing the weighty straight six and its attendant gearbox, plus other combustion-related ancillaries, freed up enough mass that installing the electric components and its attendant cooling means production cars will be bob-on.

E-type Zeros will be as close to the original E-type as possible, short of the engine and drivetrain. No metalwork changes are required for the conversion, so those worried that Jaguar is in any way defiling classic cars should rest easy that they can be converted back to petrol power with little difficulty.

Weight will be the same, as mentioned above, and the car’s undercarriage remains identical, because no suspension or brake upgrades are needed as the car’s dynamics and performance are little different from the original. Even the weight distribution matches that of the standard car – the aim really was to keep it feeling as much like an E-type as possible.

JLR Classic has learned plenty from the exercise, too. Due to the relatively light duty of a classic car’s driving habits, the team has been able to minimise cooling requirements. That in turn means no changes to the bodywork to accommodate extra radiators and the like, and keeps weight to a minimum. The components are all in-house, too, from the i-Pace motor to batteries and related components taken from JLR’s plug-in hybrids.

No matter how many times you’ve driven a conventional production electric or hybrid car, you still won’t be prepared for the sensation of pulling away in a car from the 1960s to the sound of silence.

Simply select Drive, release the chrome handbrake and squeeze the accelerator pedal, and despite JLR’s claims that it hasn’t yet begun calibrating the motor set-up, it’s as smooth as any other electric vehicle. Performance is effortlessly strong in a suitably Jaguar fashion – push the pedal hard and the Zero surges up to speed in a fashion unknown to all but the sort of E-types you’ll see on the circuit at Goodwood.

Classic cars can be hard work until you’ve learned their ways (and even then, some don’t make it easy), so the sensation of smooching along with utter ease, unconcerned by the need to shift gears, operate dodgy clutches or otherwise concern yourself with difficult controls is truly unique. That you’re still sitting in a shape generally considered one of the all-time greats gives the car profound appeal given its newfound ease of operation.

Lifting off the right-hand pedal reveals the familiar EV sensation of regenerative braking, another aspect that will be refined before production. Even at this early stage, it feels progressive and natural. The brake pedal itself feels a little soft, but with an electric pump boosting response, it stops reassuringly easily.

Steering in the prototype is unassisted. It’s weighty, but not excessively so, and at any more than walking speeds it’s hardly a chore to navigate. Power assistance will be optional, and welcome for some, but like the slim chrome handbrake and the process of twisting an actual key to start the car, perhaps it’s something best left as-is to maintain some of the car’s original appeal.

That’s the thorniest issue here, because for some the lack of engine noise, the lack of an engine and the fact Jaguar has dared mess with one of its most famous products, will make them very, very angry. Irrationally so, but then that’s the age we live in.

To them, Jaguar will say that the conversion is fully reversible, and that it won’t be converting matching-numbers cars anyway, but wrecks, basket-cases and bodge-jobs from decades of use and misuse. It might also say that this way, people will use their E-types – nobody will have a car converted to put it in an air-conditioned garage and wait for it to appreciate in value. Converted cars, unlike all but the best-maintained of originals, should also be free of the ‘quirks’ of rarely-used combustion vehicles, like puddles of oil, failures-to-proceed and periods of rough running.

The project has niche appeal, but for the few who opt to have cars converted, they’ll be driving a uniquely satisfying vehicle, and – this will be enough for some on its own – probably the best-looking electric-powered vehicle on the road.

Pricing is up in the air right now, as the project isn’t yet at production spec and conversions will of course vary considerably depending on the quality of E-type dropped off at Jaguar Classic’s workshops, but given Jag estimates 80 hours of labour if no restoration work is required, expect it to be considerable – think comfortably into the six-figure range for most cars.

Rivals? Several independent companies offer electric conversions of various classic cars. Most will be cheaper than the E-type Zero, but none is done by the very company that built the cars in the first place, so the Zero does have some kudos in that regard. In much broader terms – say you’re looking simply for an electric car that functions as a toy rather than a convenient commuter – then you’re looking at everything from used Tesla Roadsters, to hybrid sports cars such as the BMW i8 and Honda NSX, to high-performance hypercars like those produced by Rimac. The market is only getting bigger. 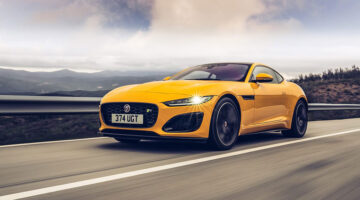