Jaguar C-X75 Prototype. Will you need your wallet?

The Jaguar C-X75 breaks cover once again in a new film straight from the manufacturer. 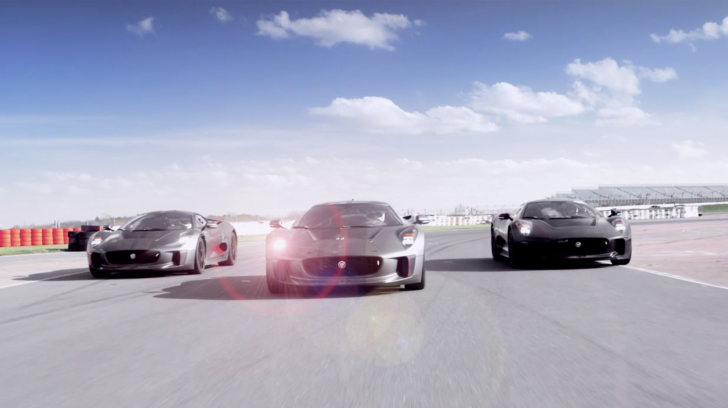 As another way of proving that Jaguar is absolutely, 100 percent definitely not going to put the 850bhp C-X75 into production, the company has just released a new video showcasing in detail how the potential Porsche 918, LaFerrari and McLaren P1 rival ‘pushes every boundary of power, performance and even fuel efficiency’.

The new film (which after the 007-esque opening title card leads to somebody turning the workshop lights on) features insider knowledge on the powerplant, the drivetrain and the styling from key personnel at Jaguar/Williams F1. The video also describes why the C-X75 is ‘the most technologically advanced road car ever conceived’.

But just to put a stamp on it, Jaguar is absolutely not thinking of putting the C-X75 into production. What 3m 30s of your life could have put that thought into your head?