XCARFilms takes one of only five Jaguar C-X75 coupes for a drive. 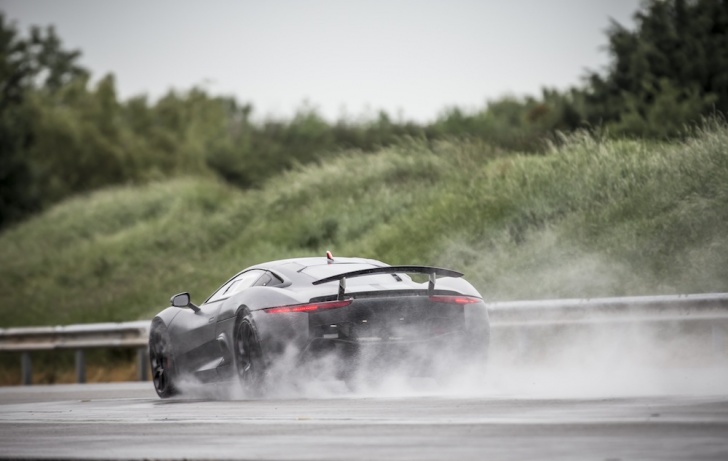 We’re no strangers to test driving Jaguar concepts on crankandpiston.com, since we took the company’s C-X17 SUV for a quick spin ahead of this year’s 2013 Dubai Motor Show. Having said that though, we are still a little jealous of the XCAR crowd whose latest video instalment is the Jaguar C-X75 coupe.

Late last year, Jaguar cancelled plans to bring its 500bhp 1.6-litre coupe to production, citing financial concerns as the main reason: one needs to be so careful when debuting a $1.2 million supercar, after all. Development work however continued until May 2013, meaning that there are still five C-X75 coupes wandering the planet (or, more accurately, Coventry). Care to find out what one of the rarest Jaguar supercars around sounds like…?