Behind the scenes at Bentley’s Crewe factory as the Mulsanne is assembled. 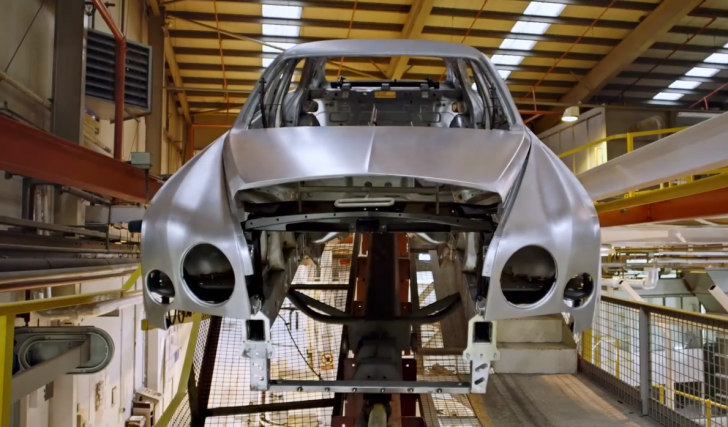 Earlier this year we spent some time at the Bentley factory in Crewe, England, learning just what goes into making one of the world’s most luxurious series of cars. And now the guys from Drive have done the same thing, taking their video team along with them. They’ve done a series of videos around the Bentley factory, and this one focuses on the paint and assembly stage of Bentley‘s top-of-the-range model, the Mulsanne.

If you want to know just what it takes to build a hand-crafted, state-of-the-art luxury motor, then take a good look at this. And note the HUGE wiring loom. Nuts to having to figure that out…