Although officially a concept, this is pretty much the new Infiniti Q60. 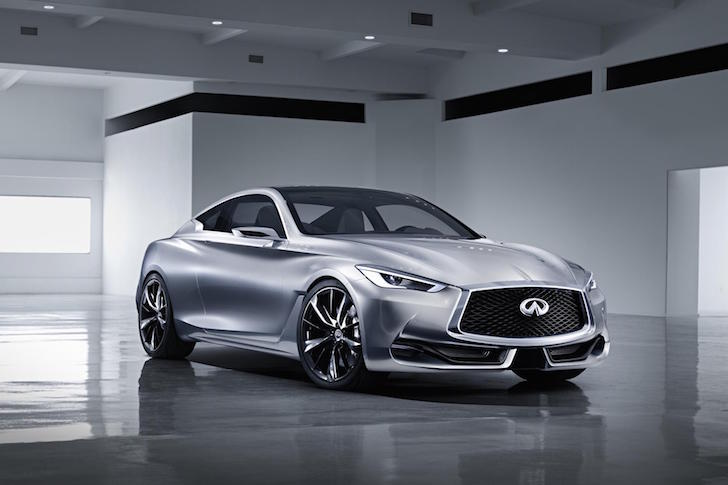 After teasing us just before the New Year, Infiniti have now fully revealed its Q60 Concept that heads to the Detroit Motor Show this month.

The company says the concept gives us a good idea of what a future Infiniti sports coupe will look like, which is their roundabout way of saying that this is pretty much the next BMW 4-Series-rivalling Q60 coupe, bar a few concept car flourishes that won’t make it to production. The car sits low and wide, with a design influenced by the Q80 Inspiration that was revealed at the Paris Motor Show last year. The aerodynamic gill-like openings behind the 21-inch front wheels are lifted from the Q50 Eau Rouge concept.

Infiniti‘s executive design director, Alfonso Albaisa, says that while the Q80 Inspiration showed us where the firm’s design language is headed, the Q60 Concept is the next step.

We’ll see more of the car at the Detroit Motor Show from January 13. 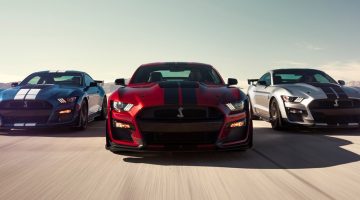 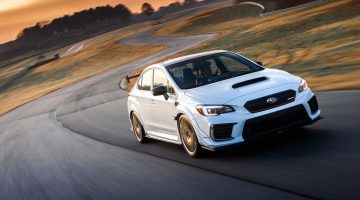 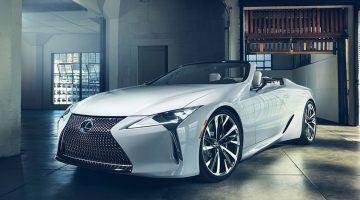