The new Hyundai Veloster Turbo is set to make its debut at the 2013 Dubai International Motor Show. 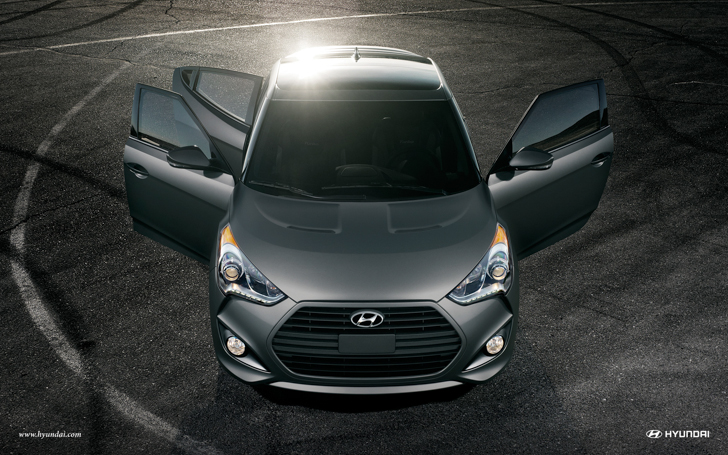 Hyundai has confirmed that the turbocharged version of its Veloster hatchback will make its much-anticipated debut at the upcoming Dubai International Motor Show.

Boasting a more powerful version of the 1.6-litre four-cylinder engine and six-speed automatic gearbox currently used in the established Veloster, the new Turbo model boasts 204hp and 195lb ft of torque, an increase of nearly 80hp. This increase in power brings with it a new 8.4-second 0-100kph time – 1.4 seconds faster than the established Veloster – and a top speed of 214kph. 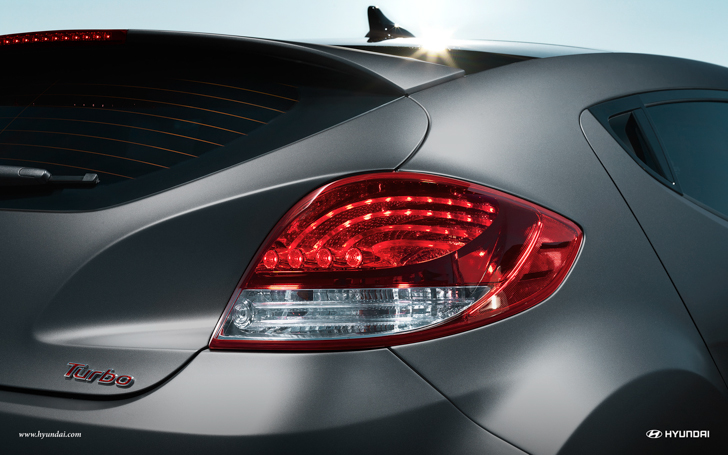