Never thought I’d be able to hear the roar of a V10 Formula 1 car at Autodrome, but GP Extreme made it possible.

On a Tuesday morning, I drive to the local Dubai Autodrome for a day with GP Extreme, if you don’t know who they are, make sure to check out James’s piece here. I wasn’t sure what to expect, but Stephane mentioned something about “Making noise”. That was enough for me to get intrigued on what’s about to happen.

I park outside the pit garage, and there I saw a variety of single seaters, parked next to their Renault R.S. 01 24Hr racecar. I’ve seen the racecar in action before, specially that our own editor-in-chief Bassam Kronfli is one of the racing drivers that gets to race this around the world. The team was getting the R.S. 01 for test laps around the track just to make sure everything is in order and preparing them for the next race. I absolutely love the looks of that car, and the sound of it is just unreal.

I was lucky to jump in the passenger seat just next to Jordan Grogor, who proved to me that physics could be manipulated. The corners were being taken at speeds way beyond what I thought possible, and braking was so immense, I felt the 5-way safety harness holding me from every direction. As soon as I stepped out back into reality, I felt so slow… as a human.

What was completely new to me is my first very close introduction to loud and running Formula 1 and GP3 cars powered by Judd V10 and V6 respectively. With no RPM restrictions, the sounds were magical. The Formula 1 car is a 1996 Benetton Renault F1, driven previously by Jean Alesi, while the GP3 car is a 2015 Dallara GP3 car.

Looking at the cars rip the main straight, hearing the sounds echoing off the grandstand fulfilled the noise making factor, and I was glad to be taking pictures from a distance. That’s what I thought I’d be doing that day. I was wrong.

“Which one do you want to drive?” Frederic Fatien (co owner of GP Extreme) asks me, “Formula Renault? Or GP3?”. I honestly thought he was messing with me, till I laughed and said “GP3 of course!”.When I got handed a racing suit, I realized this is actually happening. I thought I’ll never get the chance to behind the wheel of a GP3 car on Dubai Autodrome, so this was my videogame fantasy coming to real life.

Although I pinched myself and said I will be calm and not wreckless, just because this is one hell of a responsibility, still, I got over excited. I took off from the pits without stalling, so that was a confidence booster, till turn one. I spun. I knew tires needed to warm up, but my right foot couldn’t contain itself. The car stalled, and it took me three tries to get back on track, where I was able to finish 2 laps, with a never-wider smile on my face. I ticked a GP3 car off my bucket list.

Learning more about the experience from this day, GP Extreme organize track experience days, where customers can come and actually get to drive the whole line up including the Formula Renault, GP3 and Formula 1. It’s not just about driving though, it’s about being in the position of racing drivers, where you’ll get the same treatment.

It’s a day that I’ll never forget, and would definitely get me more into single seating racing. A bit old for that, but why not?

To know more about the racing experience, you can get in touch with GP Extreme directly as there are plenty of packages to pick from. 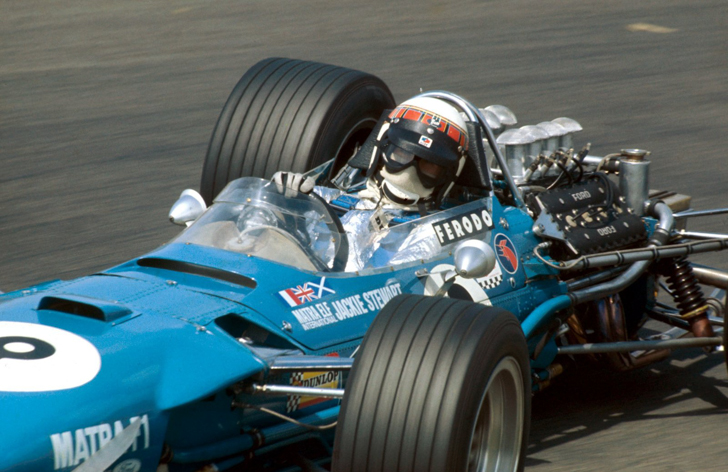