Global Touring Cars: a new, affordable tintop series due to kick off within the year. But haven’t we seen this all before? 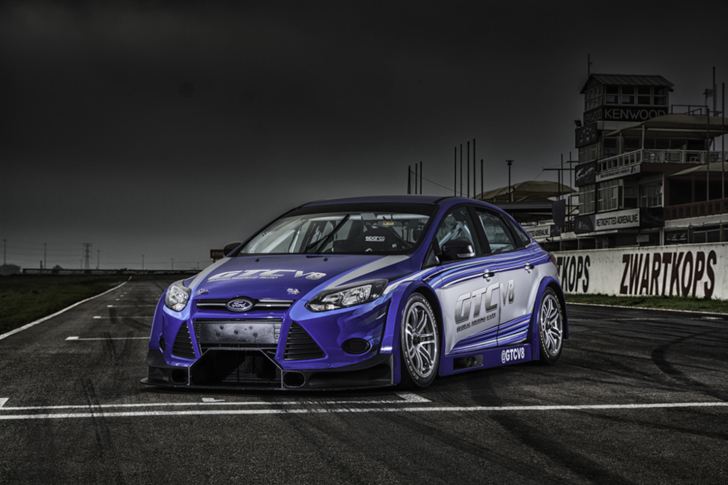 ‘Motorsport should inspire, drive the imagination and fuel the passion of its followers. It should also be a viable business opportunity, free of red tape and muddied regulations for competitors and investors alike.’

Words that will no doubt resonate with fans of motorsport (and in the Middle East in particular), and words which happen to be the mantra of a new form of affordable (not ‘budget’) motor racing due to be launched in the third-quarter of this year: Global Touring Cars. Yes, another new series promising ‘something different’. 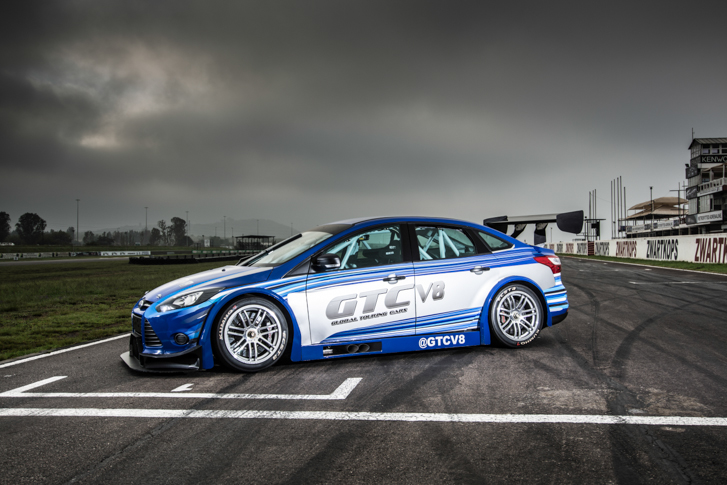 The fact that there is already a World Touring Car Championship (as well as myriad other national series) might lead you to think GTC is walking the route so very well-trodden by past newcomers, in much the same way cynics view the newly launched electric Formula-E. But whilst it’s tempting to think the GTC could go the way of the shortlived A1GP, Superleague Formula and Formula 2 part deux among others, there is a difference. A sodding great financial one. 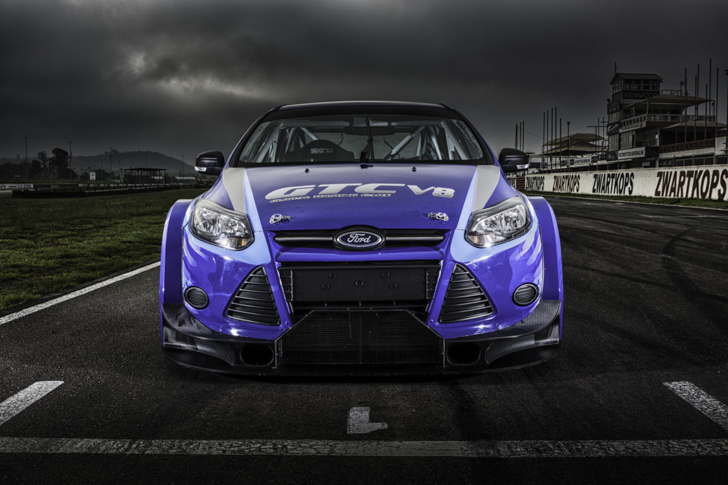 Whereas national and particularly international tintops require a substantial outlay from manufacturers and established race teams to maintain development, pay licence fees, secure TV budgets and basically keep a series alive, Global Touring Cars bases its competition on simple machinery and regulations, and what it calls ‘the competitive bare bones of racing’. The idea in essence is that local business get the opportunity to buy into franchises rather than cough up the entirety of a full season, thus potentially securing long-term stability.

As a further incentive, running and purchase costs for cars competing in the GTC – pegged at 500bhp from their V8 powerplants, like the rather nifty race-prepared Ford Focus you see above – remain glued to the floor, and investment contributions from franchises keep all revenue until significant profits are being made. If you’re a company wanting to get in on some of the action, significantly reduced risk has got to be a big eye opener. The green flag is already underway with the first franchise in South Africa having signed up. 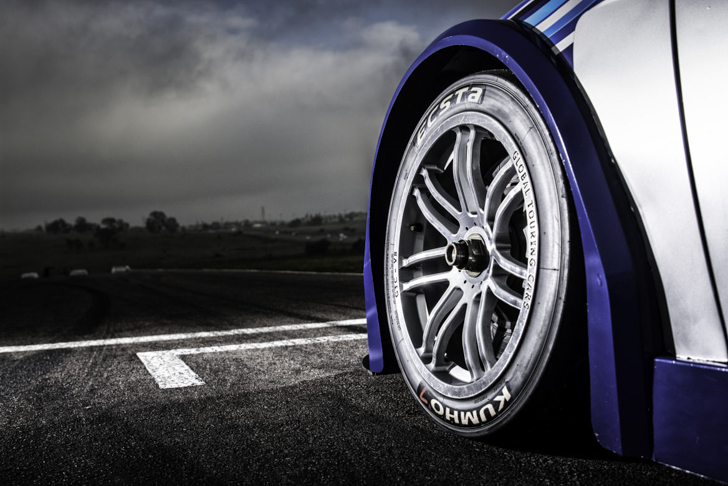 Will Global Touring Cars prove a success? It’s hard to say, given the expansive graveyard of single seater/tintop/GT series that have been and gone. At a time when cutting costs in motor racing appears more difficult than ever though, it’s a step in the right direction. Not only that, but budget – sorry, affordable – racing offers new opportunities to develop grass roots regional motor racing.

Wasn’t there a region we thought might make good use of that? 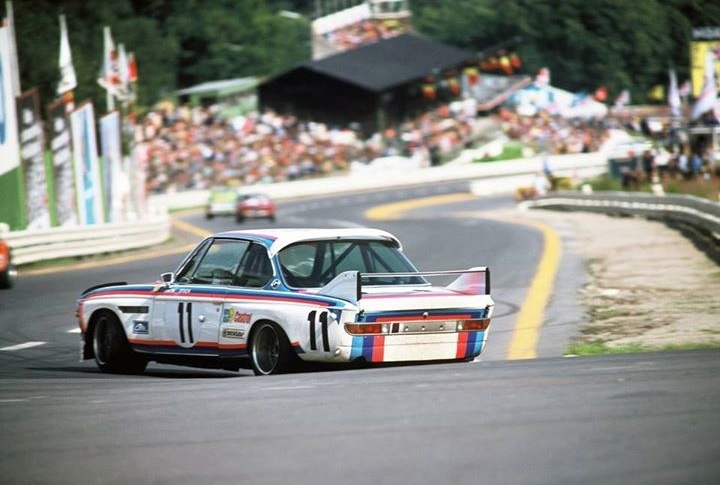 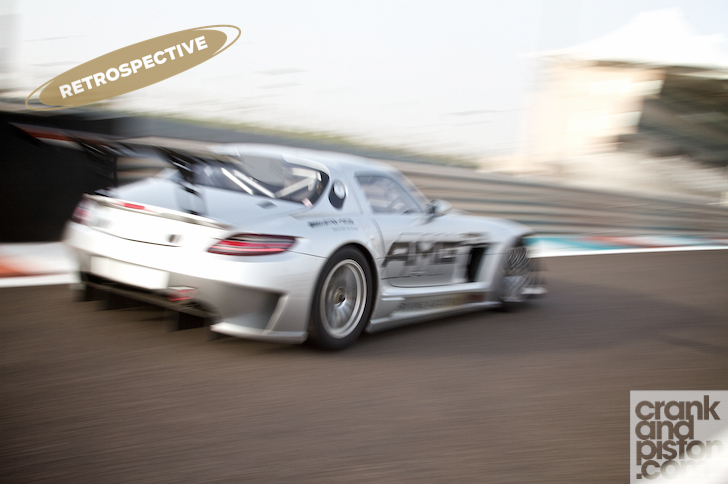 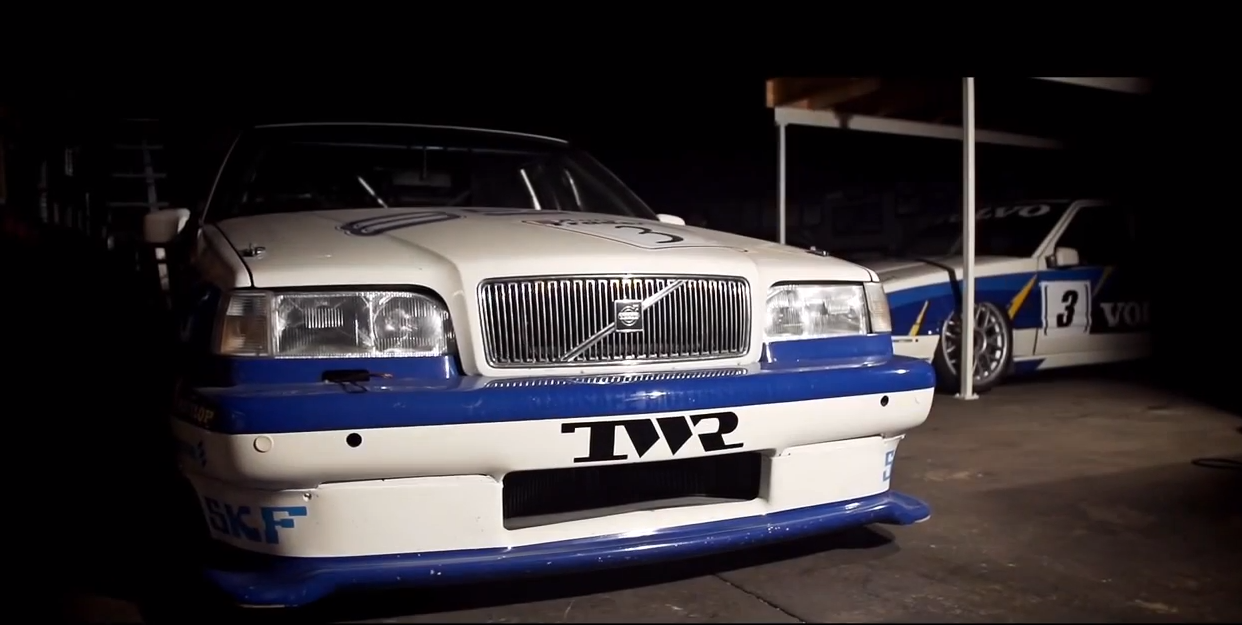