It started at 1000 units, but with demand still outstripping supply, Ford has decided to build more of its GT supercars 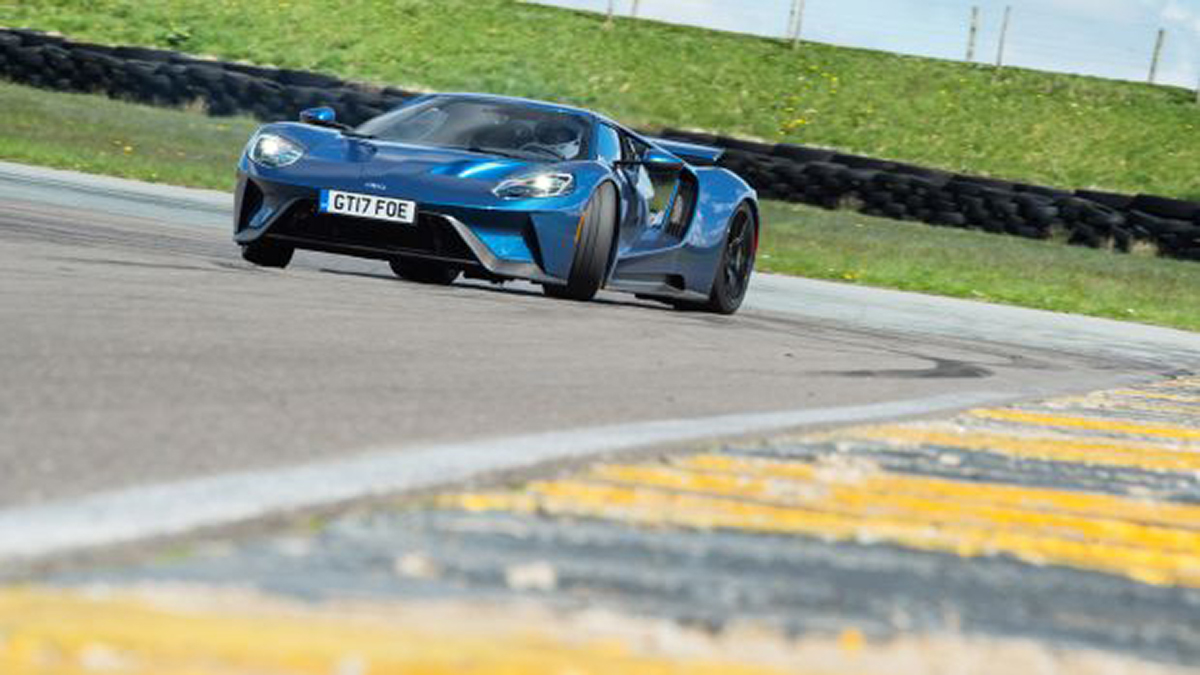 Production of the Ford GT will be expanded to satisfy some of the overwhelming demand for the road-going Le Mans racer. Initially limited to 1000 units, Ford has decided to expand the GT production run by a further 350 units to appease the unlucky customers that didn’t get their hands on one the first time around.

In terms of time, the extra units will lengthen the production run by a further two years, says Ford. The aim is to improve the seven-to-one demand to supply ratio and in doing so offering more units to European buyers who up until now have only been granted 80 of the 1000 car allocation.

Buyers looking to get their hands on a European market Ford GT will have a wait, however, with cars in this later batch not due to built until at least 2020 and production scheduled to run right through to 2022. Ford anyone wanting to join the queue, Ford will re-open the online application window for one month, beginning on November 1st.

As you will already know, the Ford GT is very much a modern homologation racer for the road, designed first as a race car to win Ford the Le Mans 24h race on the 50th anniversary of its first victory – which it did – before being ‘productionised’ for road use.

Despite this expansion of Ford GT production plans, there will still be many unlucky customers who will miss out again on the chance of owning Ford’s most extreme GT road car yet.