In the build up to its unveiling at CES, Fisker has revealed more pictures of the EMotion sports saloon and its remarkable doors.

Ahead of its launch at the 2018 Consumer Electronics Show, the Fisker EMotion has been previewed once again in a new series of pictures. Due in 2019, the EMotion is expected to be priced around $135,000.

The more revealing of the two new images offers a look at both the interior and exterior of the new Fisker. With all four of the all-electric saloon’s butterfly doors raised, you can get a peek into the four-seater cabin. In line with the EMotion’s luxury brief, we can see two heavily-sculpted seats in the second row, as opposed to a bench-setup which would accommodate one more passenger. We can’t glean much from the second image, which only offers a glimpse of the rear-headrests through the side windows.

Prior to the launch, details of the Tesla Model S rival are scarce. All we know so far is the electric-powertrain will provide a 400 mile-plus range when its 143-kWh lithium-ion battery is fully charged – it can be charged to 200 kilometres in 9 minutes using a quick-charge feature. Fisker is claiming a top speed of 260kph and according to Fisker the EMotion will tip the scales 20% lighter than ‘other cars its size’.

The EMotion has a similar profile to a Tesla Model S, although details are more exaggerated – larger wheels and a lower bonnet give it a different overall look. Fisker claims the EMotion will have the world’s highest density battery pack, cramming more cells into the same area for better range in the same sized car.

From the front, the new car is certainly a lot more aggressive than the old Karma, with just the slimmest of front grilles and boomerang-shaped adaptive LED headlights. Fisker says the small trapezoid shape right in the centre of the grille is where the radar and camera systems reside. Fisker says the car will have “butterfly doors”, which allow easy access to both the front and rear of the cabin, and adds that the car will have ‘superb’ rear legroom.

A big draw for techy types is the inclusion of electrochromic glass on the roof and side windows, which can go from clear to tinted at the touch of a button.

Fisker promises more on the car to come, but in an interview with Business Insider, Fisker said the car would be able to cover more than 645 kilometres on a charge and that Tesla Motors is the only company he considers a real competitor – though this may not be the case for long, should Porsche launch a production version of the Mission-E concept over the next few years.

He added in the interview that he would not be pursuing autonomous driving tech, saying it doesn’t make sense for existing automakers to develop the technology.

Fisker’s last project, Fisker Automotive, became one of the more high-profile failures in the automotive industry in recent times.

Its main product, the Karma, was beset by delays before its launch and criticised for poor build quality and reliability when it eventually began production. That production later stalled when its battery supplier went into administration, and the company hit further setbacks when hundreds of vehicles were destroyed at a port in Hurricane Sandy in 2012 and its insurer refused to pay out.

Henrik Fisker himself then left the company and in early 2013 the company made three quarters of its staff redundant, before finally filing for bankrupcy in late 2013. The ashes of Fisker Automotive rose in 2015 as Karma Automotive, owned by the Chinese Wanxiang Group. 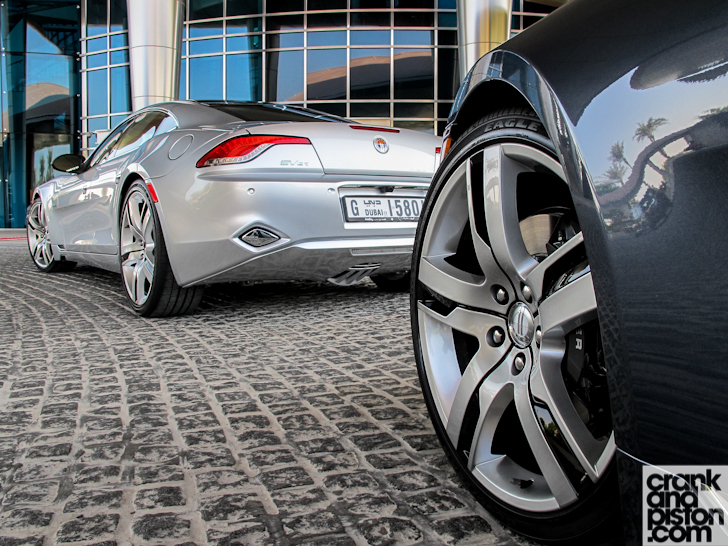 Fisker Karma. Dubai, UAE. Better The EVer You Know 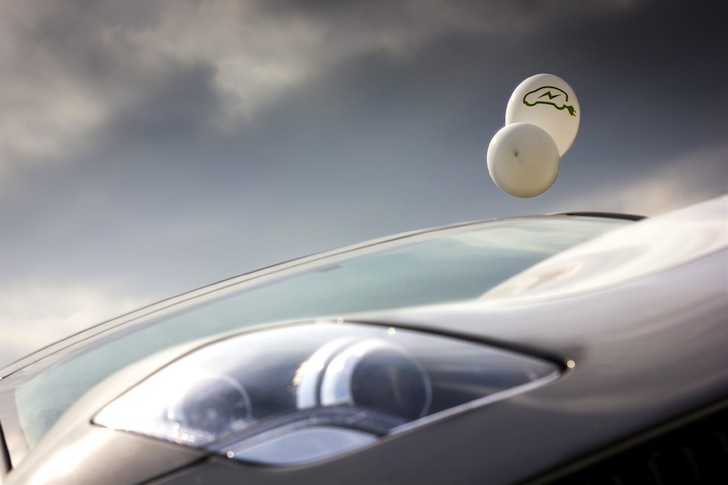 Fisker Karma. Into The Record Books