You might think that it’s been quiet on the FG1000 front since the big news of the all new single seater championship was released to the region, more than a couple of months ago. However that would be far from the truth. Barry and Martin Hope, along with the rest of the Gulf-Sport team have been beavering away preparing themselves and the cars for the up and coming season.

The lastest update from Barry is that a full program of testing is due to start in the latter half of September, just as the summer heat starts to dissipate. As you would imagine from such an innovative and fresh idea, the guys at GulfSport continue to receive healthy levels of interest from young drivers who see the opportunities the car and the championship give. From the professional coaching by Andy Pardoe, working with fitness guru Phill Robson (Managing Director, Caveman Fitness) and of course the part they are all chasing; A fully funded drive with a top team in the UK’s Formula Renault BARC series.

This prize, which is valued at $90,000 is a great opportunity for a talented and committed young driver to make a name for themselves in the UAE and then go on to compete in championship that is increasing in importance, especially given that 2010 is the last year of Formula BMW.

The latest driver to sign up to the championship is 19 year old Rotax DD2 racer, Harsh Rajpal. Harsh is very aware that there are very few professionally trained Indian national racers around and with Formula One making its way to the Indian continent next year we are all sure that it will be a catalyst for all manner of opportunities. 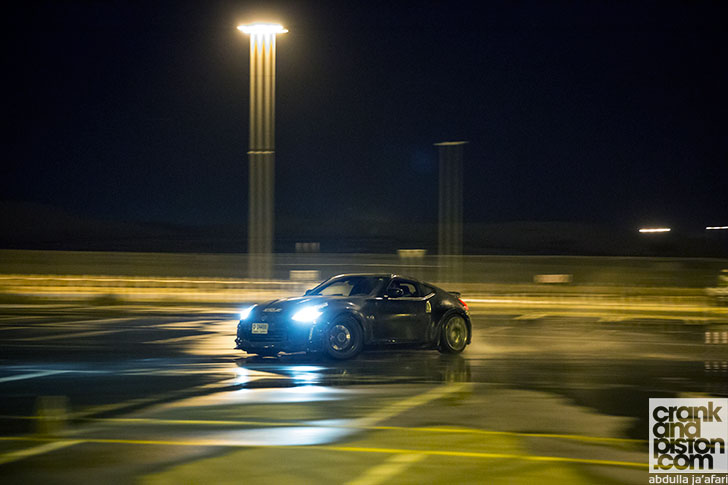 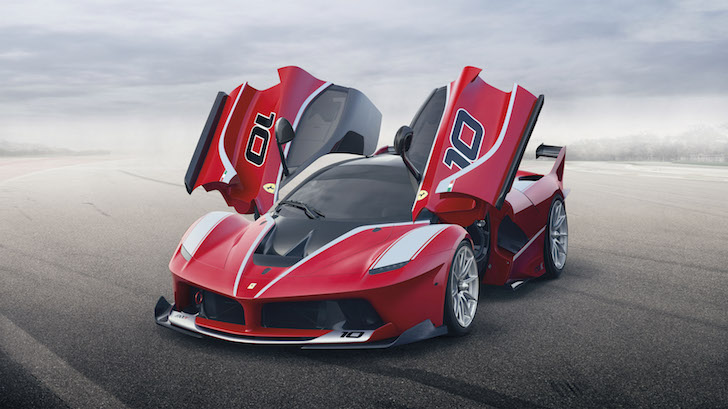