Which of these two classic Ferraris is better – the F40 or the F50? 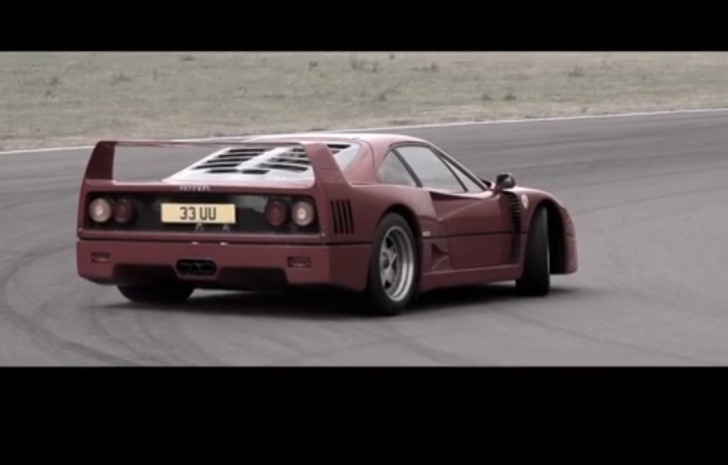 Watch as Drive’s Chris Harris takes two automotive legends – the Ferrari F40 and its younger sibling, the Ferrari F50 – out on track for some tyre-shredding fun. Is the F40 as good as everyone says? Is the F50 a let down and not a patch on the older car?

It’s a tough gig, but someone had to go and find out.