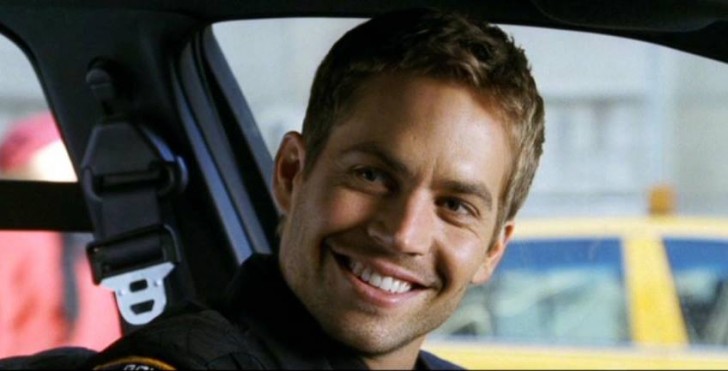 Paul Walker, star of the Fast and Furious series of movies, has been killed in a car crash in Cailfornia.

The 40-year old California native was a passenger in a Porsche Carrera GT driven by his friend and racing driver Roger Rodas when it crashed in the community of Valencia, north of Los Angeles. The car caught fire and both driver and passenger were pronounced dead at the scene.

The Fast and Furious films have been credited with bringing modified car culture to a mainstream audience, and had won Walker millions of fans around the world. He starred in the most recent film, Fast and Furious 6, which was released earlier this year.

Walker was a petrolhead away from films, competing in Time Attack competitions in his free time. He also owned the Nissan Skyline R34 that starred in 2 Fast 2 Furious.

Born in El Salvador, Roger Rodas was the CEO of a tuning company called Always Evolving, in which Walker was also involved. He had also won two races in the Pirelli World Challenge racing series driving a Ford Mustang Boss.

crankandpiston offers its condolences to friends, family and fans of the deceased.