The Gallardo, the car that brought Lamborghini into the 21st century, is no more. 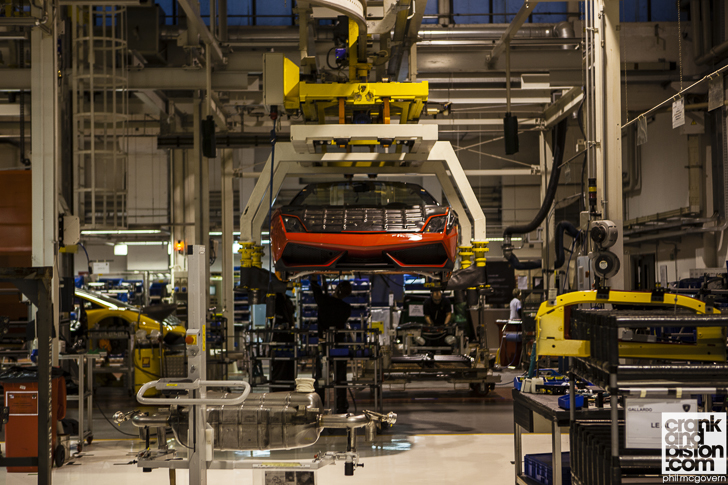 Ladies and gentlemen, a moment of silence please, for the final Lamborghini Gallardo has left the production line. The very last version of Lamborghini‘s “entry-level” machine was a red Gallardo LP570-4 Sypder Performante, which has been snapped up by a private collector. It marks the end of a run of 14,022 Gallardos, which makes the model the most popular machine out of Sant’Agata ever. 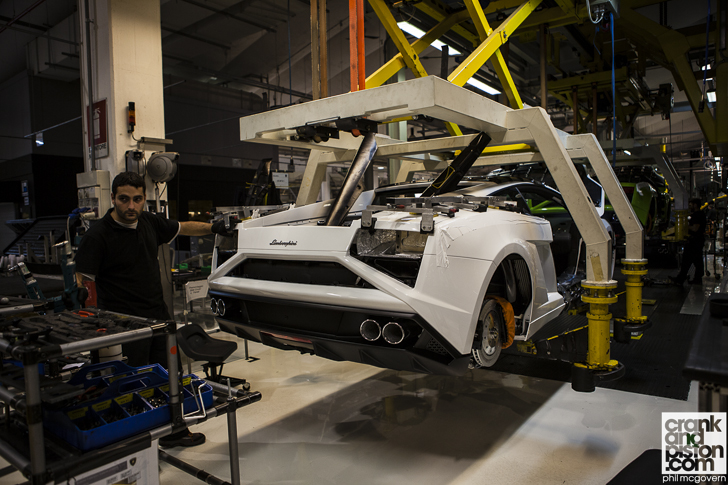 In many ways, the Gallardo‘s demise is overdue – it’s more than 10 years since it first appeared at the 2003 Geneva Motor Show, marking the first sports car from Lamborghini since the death of the Jalpa in the 1980s. Carrying on the impetus laid down by the Murcielago, it brought the latest brand of Italian lunacy to a new, more affordable (although still rather expensive) market. Crucially, it allowed Lamborghini to sell more cars. For the company’s first 40 years, just 250 vehicles were built per year. The Gallardo saw that grow to around 2000. Almost half of all Lamborghinis ever produced are Gallardos. 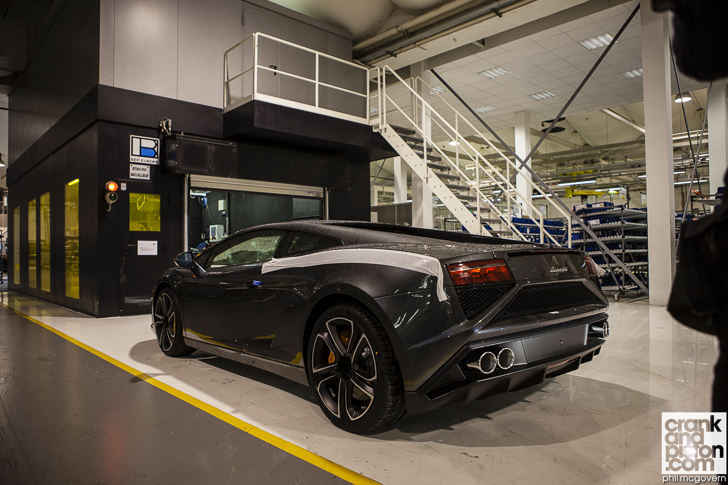 That means the Gallardo’s replacement – the Huracán – has some big shoes to fill. The Gallardo spawned numerous derivatives, including the Spyder in 2005 and the lightweight Superleggera in 2007. Most of the cars produced were all-wheel drive, but the arrival of the LP550-2 Valentino Balboni edition – named after Lamborghini‘s long-serving test driver – was the first of a handful of rear-wheel drive models. In total, 32 variants were produced, topped by the final Gallardo, the race-inspired Squadra Corse. The sheer volume of cars produced will likely ensure we continue to see Gallardos around for many years to come. Will it be a future classic? We wouldn’t bet against it. 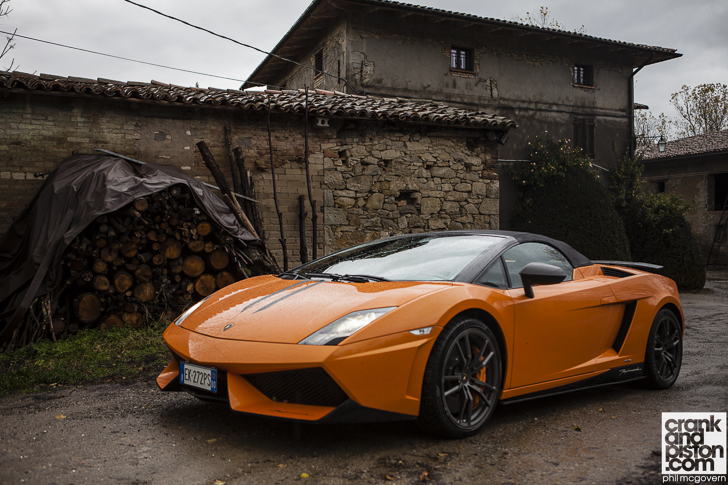 What was your favourite Gallardo? Do you think it’ll hold up to scrutiny in future years? Let us know in the comments section below.

Also, check out our tour of the Lamborghini factory in Italy. It was pretty awesome.