With only six examples of the original Shelby Daytona Coupe ever produced, the chances of owning one are slim. You can, however, purchase a Factory Five Type 65 Coupe kit and build one yourself. Or you could get Cord Newman, from Robbie’s Motorsport Garage in Dubai, UAE, to build one for you… 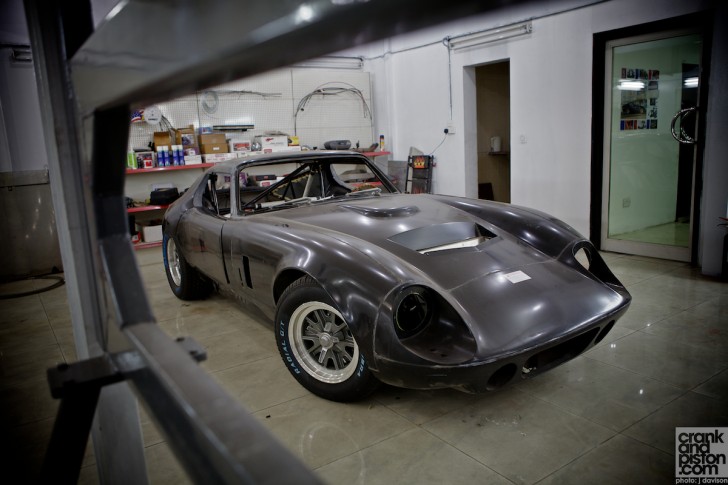 Building a Kit Car normally follows one of two paths. The first path is for the more adventurous and usually involves a few years of late evening and weekend graft in your own garage. Frustration, loss of steam and the dreaded spanner rash all must be overcome to finally end up with a drivable car. That is assuming you have the time and at least a bit of mechanical talent to knock one together in the first place. 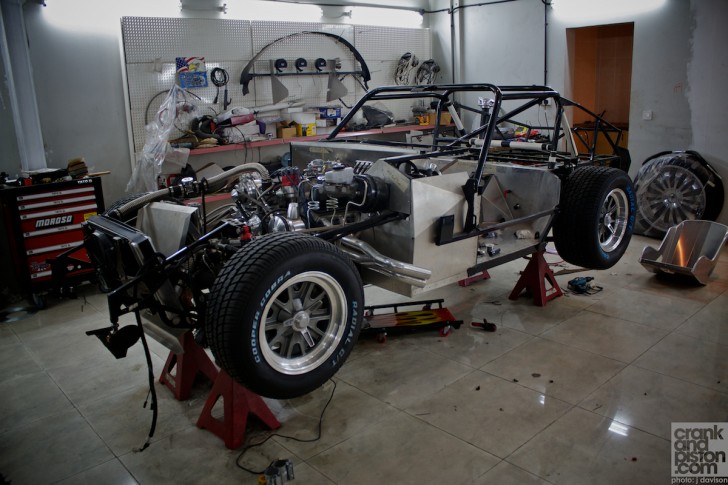 The simple second path involves handing it to a professional garage, waiting a period of time and getting a finished product back. For the owner who is focused on driver enjoyment of his chosen kit car rather than the satisfaction of “I built this” then, this would certainly be the preferred route. 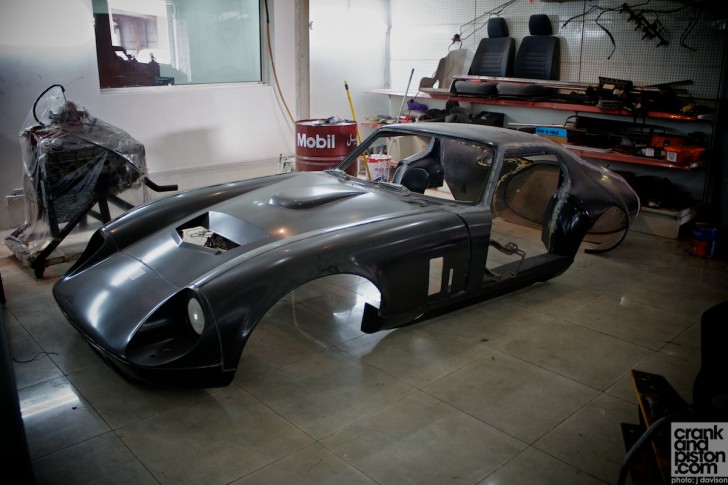 There is, however, a third path which involves Cord Newman, from Robbie’s Motorsport Garage in Dubai, building an example as a workshop project. Late evenings are being put in building this Factory Five Type 65 Coupe and, as Cord is a veteran of many similar builds, it is clear that he was never going to be happy simply following the instruction manual. 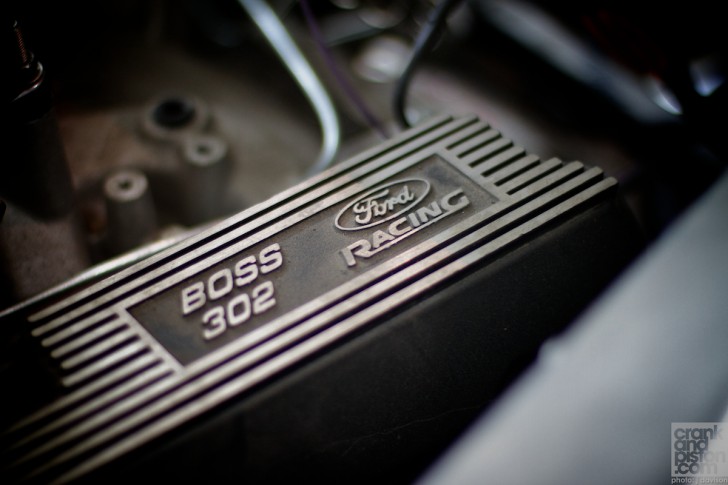 Robbie’s Motorsport Garage undertake everything from servicing to factory restorations but it is as builders of unique custom projects that they are rapidly becoming renowned for in the region. Seems quite logical then that Cord would be adding a few custom touches to the Type 65 Coupe. 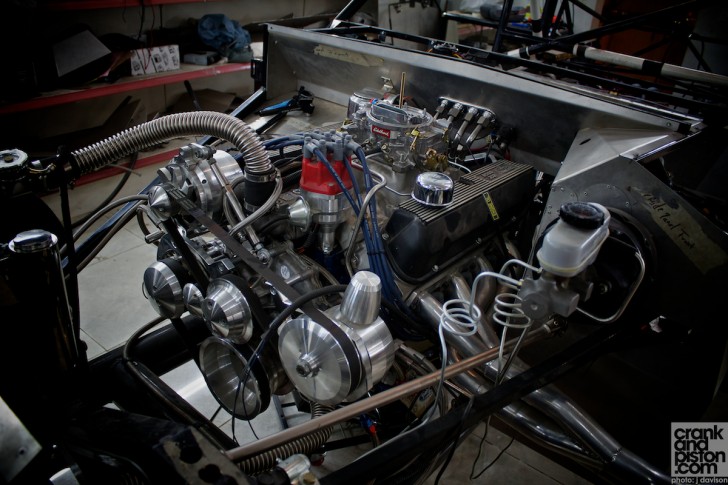 The power plant is a Ford Racing BOSS 302 crate engine complete with forged pistons and forged steel connecting rods and crankshaft. Topped with a Ford Racing aluminum GT-40 “X” cylinder head the engine should be good for in excess of 340hp. And, for those working in ‘new money’, 302 cubic inches equals about five litres of grunt. 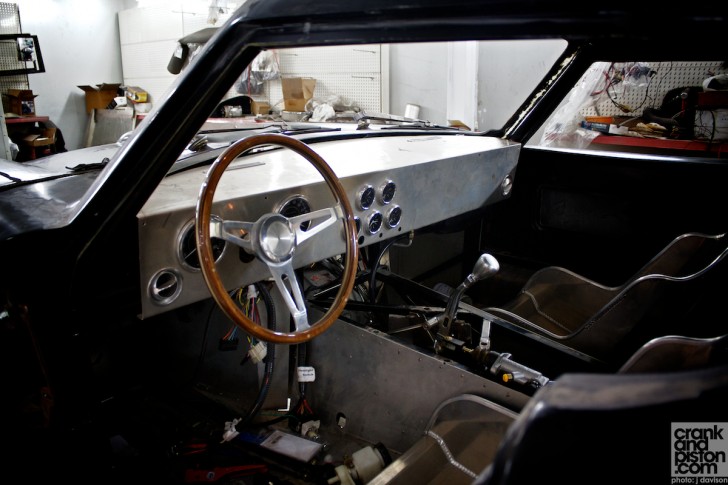 There was only ever one choice of transmission that was suitable for this application and that was the tried and tested TCI C4 ‘Street Fighter’ which, as well as being capable of handling up to 750hp, produces a racetrack shift allowing you to “bang through the gears”. Non-lock-up 26-spline torque converter and SFI Approved scatter shield bellhousing have been added to the mix.