Though many suggested at the time that the crash was a little too convenient, it seemed unthinkable that a Formula 1 team would endanger its driver’s life by asking him to crash on purpose. And yet, as we now know, this was precisely how Renault pulled off an against the odds victory at the 2008 Singapore Grand Prix, now more commonly known as ‘Crashgate’. 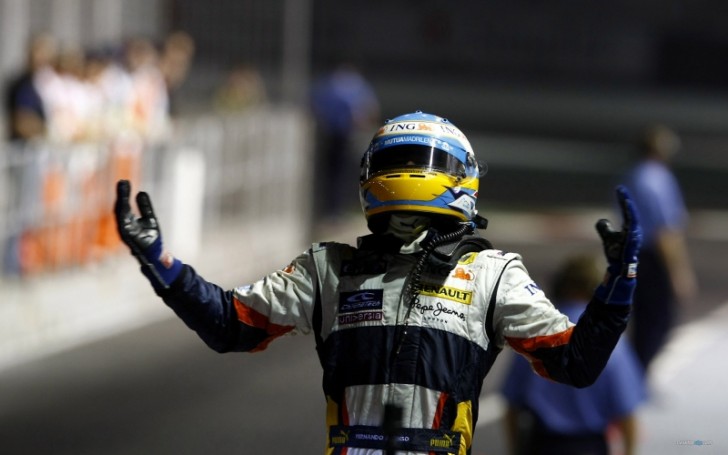 Saturday 27th Sept, qualifying. Having set the fastest time during the final practice session, Renault’s Fernando Alonso was furious that a fuel management issue had brought his Renault R26 to a halt on-track before he was able to set a time. This left him 15th on the grid, just one ahead of teammate Nelson Piquet Jr, and with a lot of work to do.

Sunday 28th Sept, raceday. Lap 14. Piquet Jr, having apparently taken too much kerb through turn 17 spins into the wall, an accident that brings the safety car out at precisely the time teammate Alonso can take full advantage, the Spaniard being the only driver to have already stopped for fuel. Having started 15th, Alonso now found himself fifth with three-quarters of the race still to run. The two-time World Champion duly went on to take victory thanks in no small part to his teammate’s efforts. One year on, even Alonso – F1’s then-panto villain – still felt his victory was just and that the media’s ‘interpretation’ of the 2008 debacle was not enough to convince him otherwise.

Not known for producing the most scintillating of races, Singapore nevertheless shook F1 to its core in September 2008.