Donut Media presents an Evolution of the BMW 3 Series 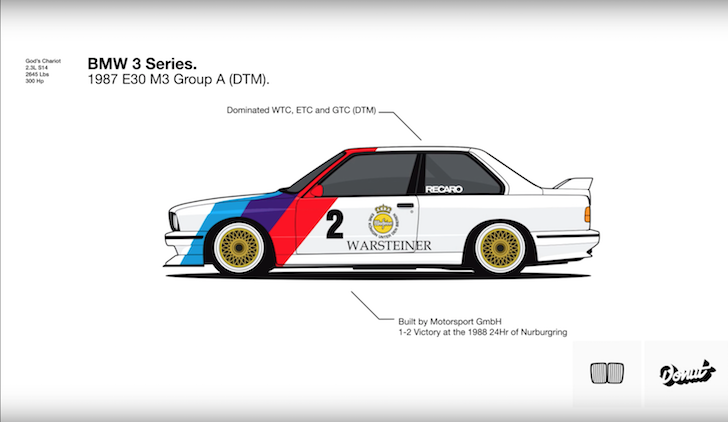 Regular readers may remember the ‘Evolution of the Porsche 911’ video posted by Donut Media a few months ago. Never ones to let the timely development of some of the motoring industry’s most legendary models slip them by, the team has now done the similar time-lapse business to cover more than 40 years of the BMW 3 Series.

Seems particularly apt, given that new contenders for the 3-Series’ sainted ‘best mid-sized saloon’ moniker include the new Jaguar XE and revised Audi A4, a fight that dates back to the second gen E30 that took on the then-new W201 from Mercedes-Benz. Sure, BMW may have had it largely their own way since the E21 replaced the outgoing – and rather cheeky – 2002 in 1975, but it’s been Germanic mano y mano ever since.