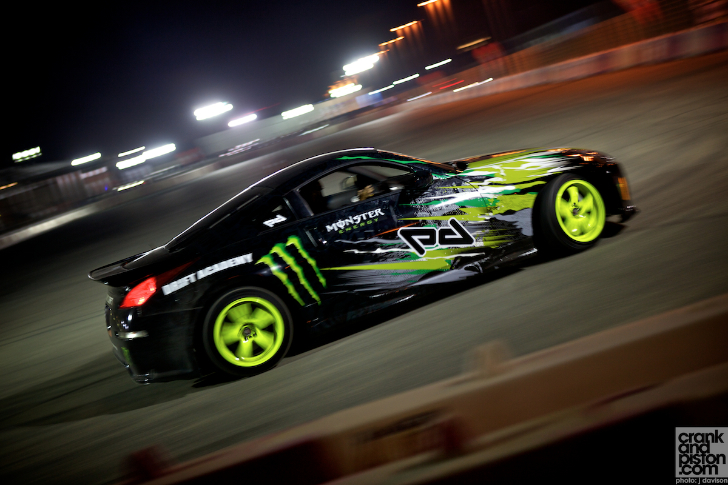 Dubai’s rulers have announced a five-day Dubai Motor Festival to take place in November, which will incorporate the Dubai International Motor Show, as well as the Red Bull Car Park Drift competition and a big parade of supercars, classic cars and bikes through the city’s streets.

Due to take place from November 5 to 9, there will apparently be a plethora of automotive-themed events going on around Dubai, but the biggies are the Dubai Motor Show, which runs for the length of the festival at the Dubai World Trade Centre, and promises a vast array of new metal arriving into the region.

The Red Bull Car Park Drift is, as the name suggests, a drift competition held in a car park, but with the added pizzazz that Red Bull’s branding machine brings along. It’ll also take place at the DWTC on the evening of November 8. Check out some action from previous competitions here.

The parade on November 8 will be led by Dubai Police’s increasing fleet of supercars, and feature plenty of cars from private owners and car clubs. The route has not yet been announced.

So, if you’re bored at the start of November, it looks like Dubai is the place to come!