Prompted by a piece published from TechCrunch entitled ‘driving your car will soon be illegal’, Danielle discusses why they’re talking rubbish.

This is a rant. Make yourselves comfortable… 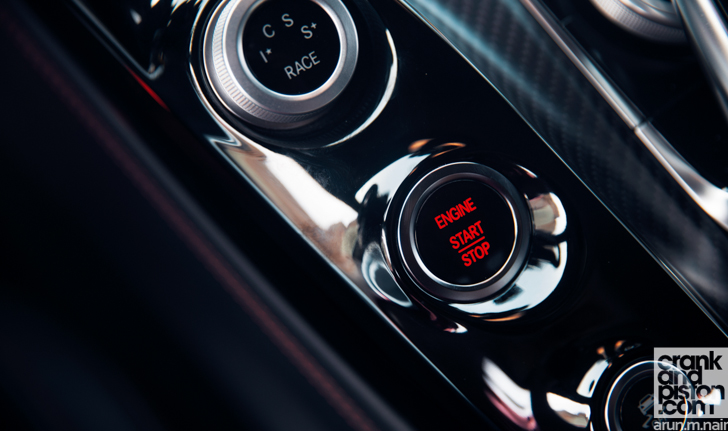 I recently read a piece published on TechCrunch stating, tongue-in-cheek I hope, that by 2030, it will be illegal to drive your own car, given the ever-increasing development of driver assistance programmes and the significance of autonomous technology. Naturally, being a petrolhead, one who gets weak at the knees for slammed Volkswagen Sciroccos and gets more of a kick from manual transmissions than automatic boxes doing all the dual-clutch work for me, this got me thinking.

There’s no doubt that the automotive industry is changing, development of technology – if anything – is becoming more rampant with each passing year, and the move towards greener, more fuel efficient motoring is particularly strong: Audi for instance is bringing its first all-electric SUV to the upcoming Frankfurt Motor Show, speculation suggesting Porsche will soon reveal an all-electric sports car, and even Morgan – the epitome of retro motoring – unveiling an all-electric 3 Wheeler at this year’s Goodwood Festival of Speed. Consider also the amount of driver assistance systems on a modern car: as we found with our long term Infiniti Q50 S, find a straight stretch of road, and it could quite legitimately drive itself. Much like Google’s driverless car, but we don’t need to go into that… 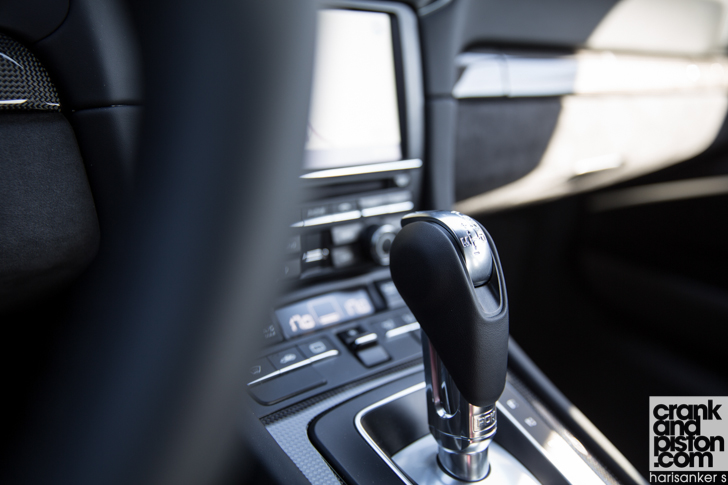 But is it really possible? By 2030, will technology have developed to such a state that ‘the driver’ has become – if not illegal – obsolete?  Has the faith in man’s ability to drive a car dipped that low? Or worse, do the skills required to drive a car no longer matter?

Let me put it this way. Have you ever complained about technology? My guess is ‘yes’. I’ve had three generations of iPhone and I can honestly say they’ve gotten worse with each new generation, simply because the new ‘must have’ tech has made them too complicated. The best one I had for instance was a ‘4’: I accidentally dropped that in the bath and it kept going for three more years. Compare that with the old school Nokia 3210; you could run a tank over one and still get better signal than I can today.

Shameless Apple promotion not withstanding, it should be known that I’m a technology whore. I own an iPhone, an iPad and a MacBook (please note, none of these items are carried upon my person on a regular basis, and my accommodation has a safe). I love the development we’ve seen in such a comparatively short space of time, and I’m proud to be a part of a species that has accomplished so much.

But – and I ask this with particular reference to the automotive industry – when is enough, enough? I’m not going to go into predicting an ‘iRobot’ or ‘Terminator’-style future, but I do wonder if our industry has forgotten, or has chosen to forget, the importance of basic driving skills. 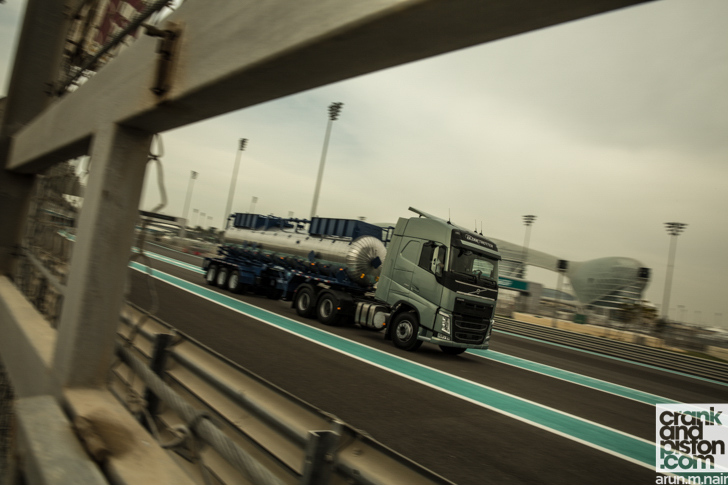 Driving currently requires a lot of concentration; jump in any manual car and you need to check your visibility, adjust your seating position, select a gear, find the biting point (using two, yep, TWO pedals), and move out into traffic without careening into fellow motorists. That’s a lot to do, compared with jumping into a vehicle that basically drives itself. It’s development that, as a result, is making people lazy and less aware on the road.

Don’t get me wrong, I understand the safety aspects of these systems; there’s enough press and marketing material on the internet to prove that driver assistance has significantly reduced the annual number of fatal accidents on the road, and if you’re skeptical about that, Volvo Truck‘s emergency braking system – an example of which you can see HERE – should really open your eyes. Accident prevention is a must and as humans, it’s in our very DNA to make mistakes. The occasional safety net is greatly appreciated.

BUT that is all it is: a safety net. Too many drivers are relying on this technology. Tell me this, how are all these ‘mod-cons’ a good thing if a driver has to get into a car without the technology they’ve become accustomed to, or if, for example, that technology fails? It’s not. We all need the basics. These additions should be a bonus not a necessity to be able to drive safely on the road. Indeed, I’m having a hard time contemplating the notion that there will be an army of Google cars in my lifetime, never mind 2030. Maybe I just don’t want to see those old burbling V8s going anywhere, anytime soon. 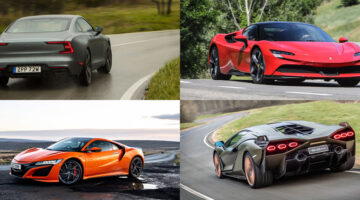 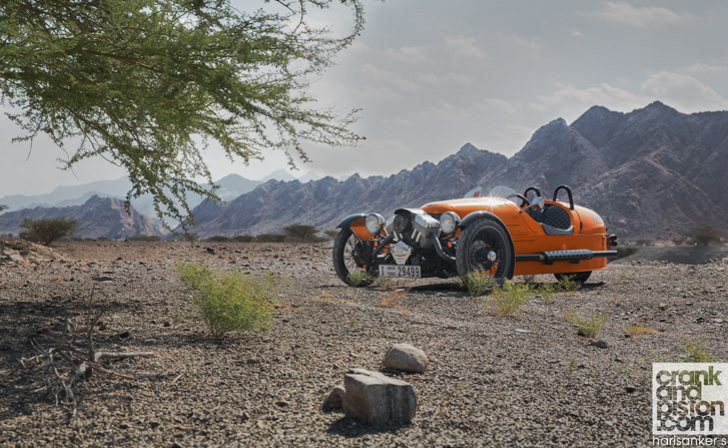 OPINION. Why ‘being different’ is so difficult