Drivers in Dubai don’t have a great reputation. And it’s fully deserved. 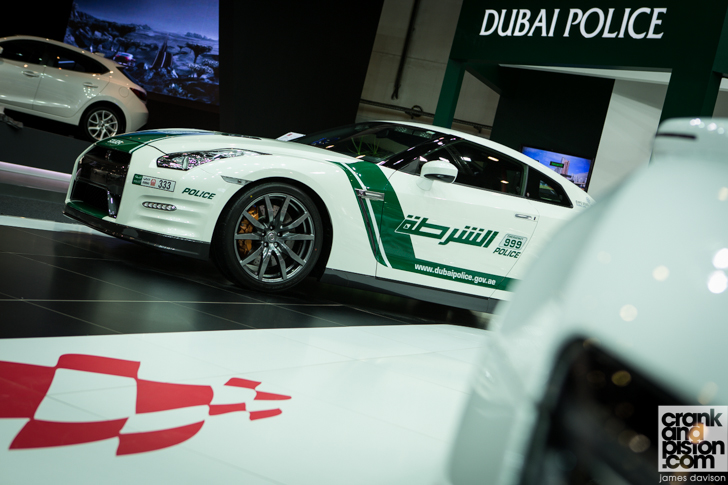 If you’re a visitor to Dubai, it won’t belong before somebody warns you about the standard of driving on the city’s streets. But is such badmouthing of residents’ reputations deserved?

A new report suggests that yes, it is. According to local newspaper 7Days, a car is seized from a bad driver in Dubai every 12 minutes on average. The paper quotes the head of Dubai’s traffic police, who says the force seizes around 900 cars each week for a vast range of driving offences. In 2014, some 14,000 vehicles were impounded.

The haul included 125 high-end and luxury cars – Ferraris, Lamborghinis, Bentleys and a Rolls-Royce. Some of the collection included a Ferrari and a Lamborghini belonging to a rental company, which were taken after customers drove recklessly in them. In one June weekend alone, 60 vehicles including Lamborghinis, Ferraris and Corvettes were seized from people racing on public roads.

If no one pays the fines associated with the cars, they’re sold at auction. The moral of the story? Save it for the track.