Marlin Sports Cars is set to debut its new lightweight sports car, suitable for road and track, at The Performance Car Show 2016. 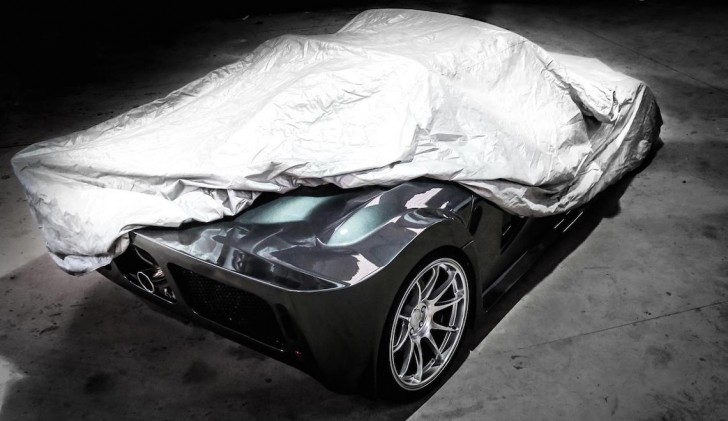 The Devon-based track and race division of specialist car producer Marlin Sports Cars has developed the roadster with a 2.0 Ecoboost-engine which has been tuned to push out 250bhp, resulting in a 150mph top speed and a 0-100kph of 3.9seconds. The model will also be available with a 350bhp variant that uses the 2.3-litre unit from the new Ford Focus RS and Mustang.

The engine is transversally mounted driving the rear wheels through a Porsche Boxster five-speed gearbox.

Starting with a clean sheet of paper, Avatar’s design team was able to create a custom laser-cut, tubular spaceframe chassis that sits the driver closer to the centreline of the car.

The first car will make its public debut at The Performance Car Show on January 14-17 at the Birmingham NEC, in the UK.