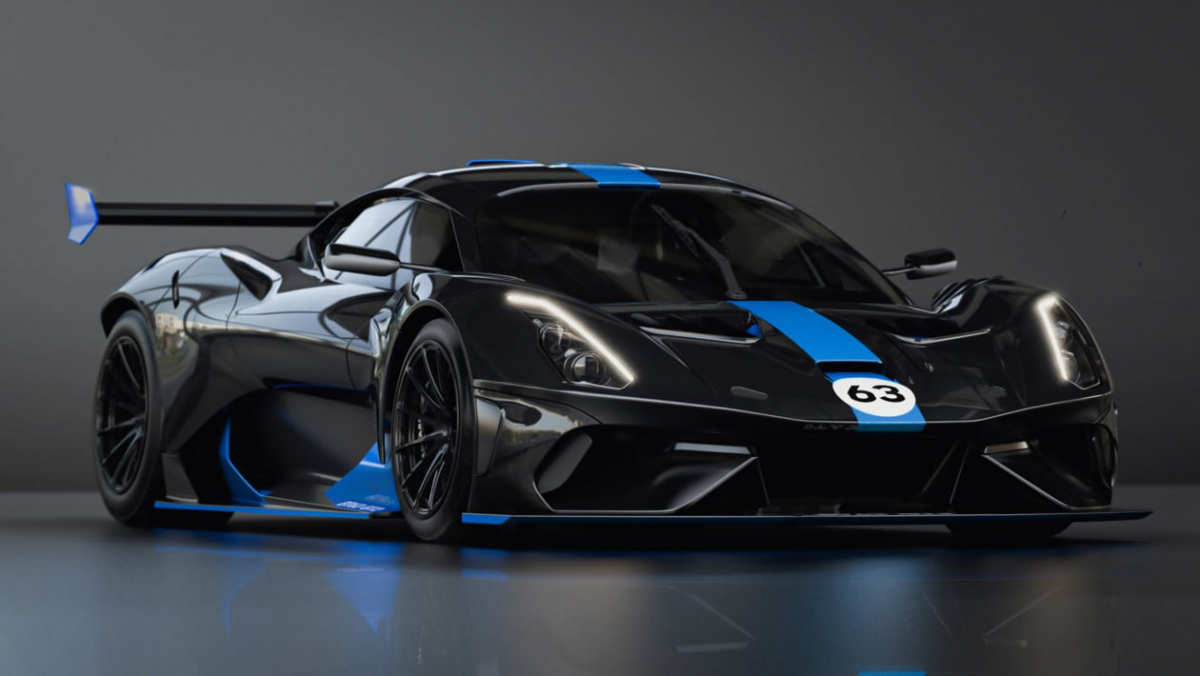 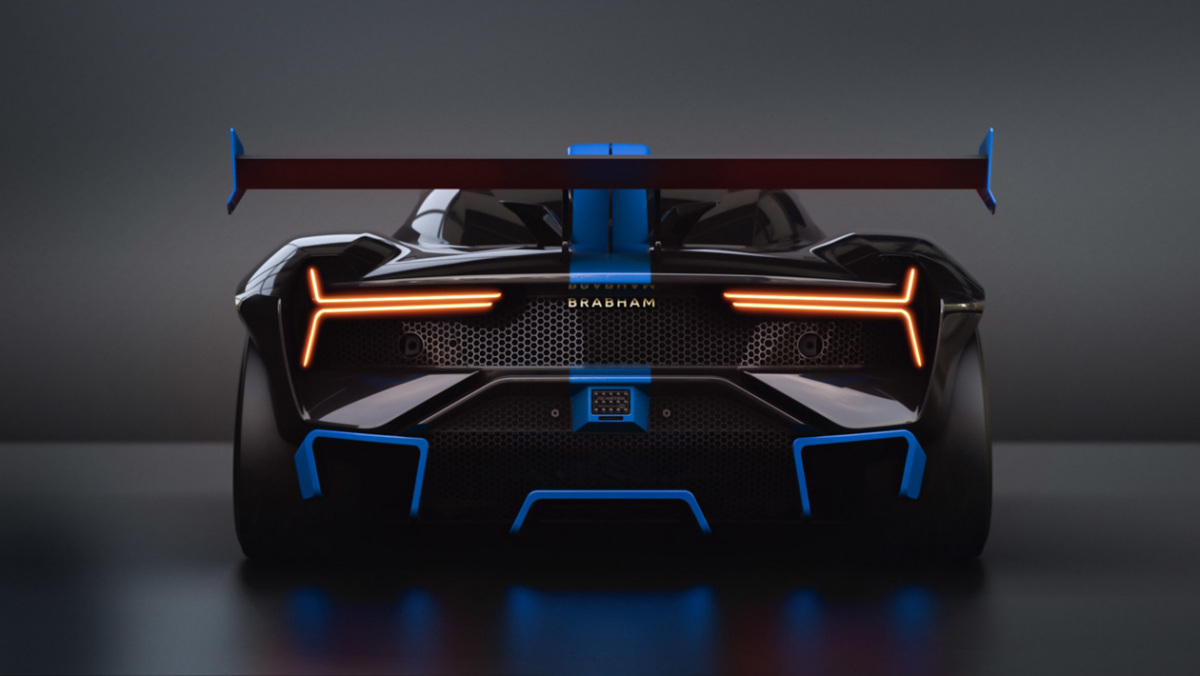 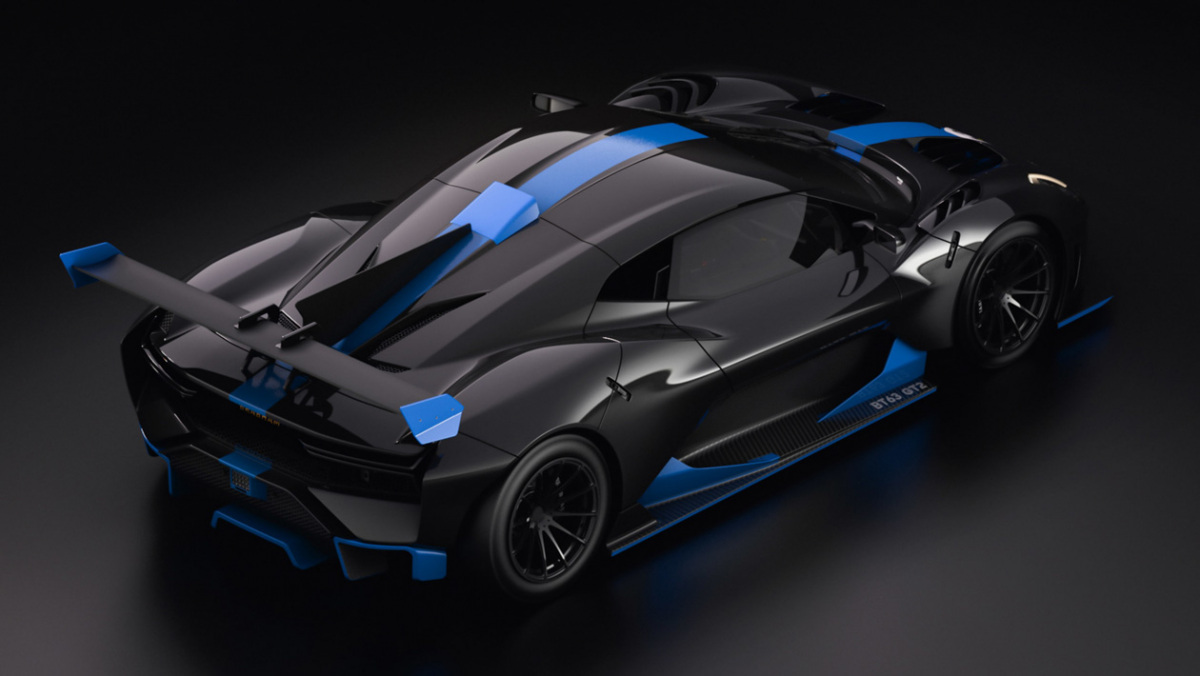 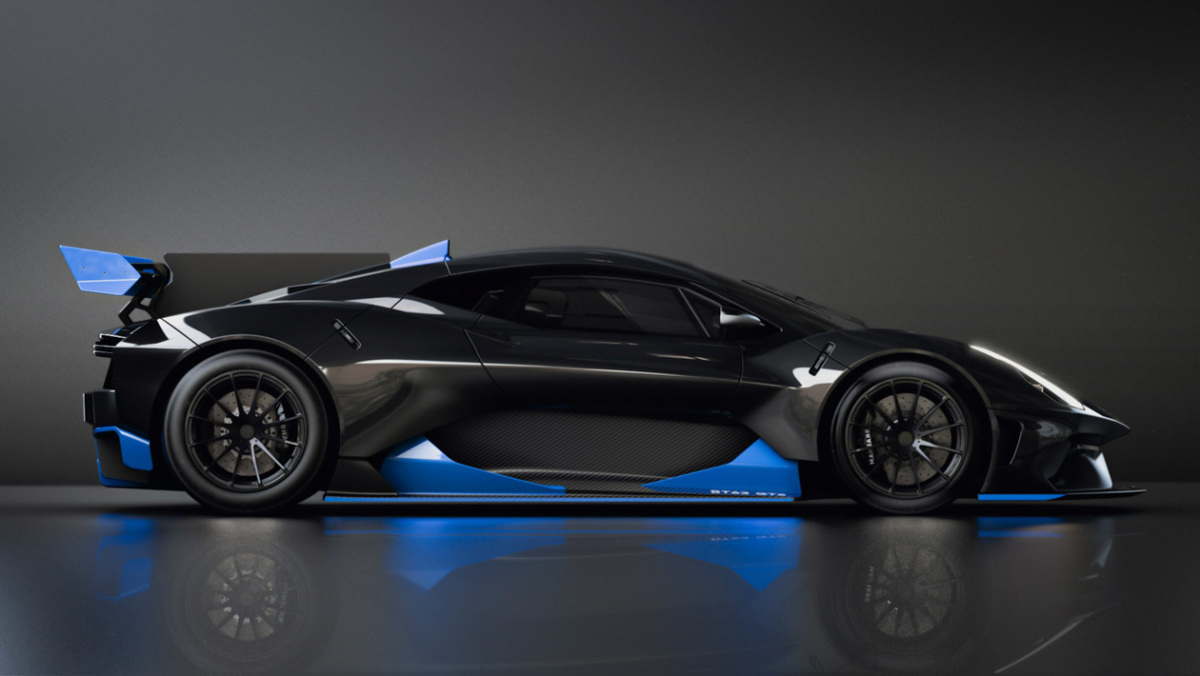 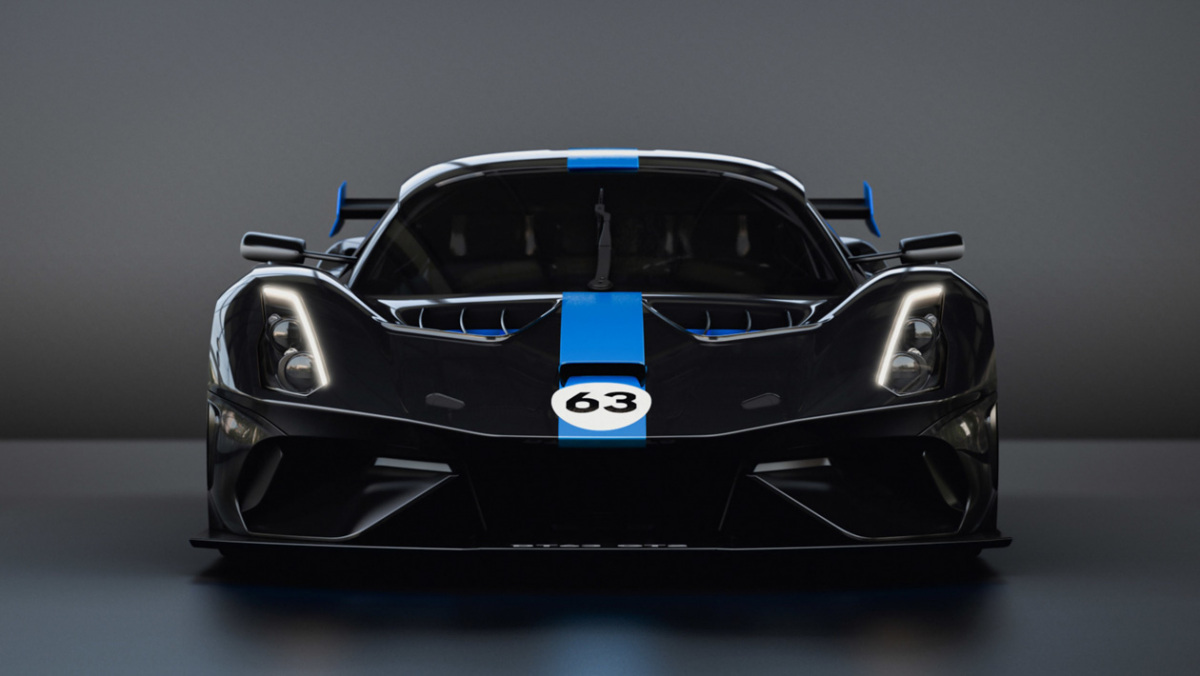 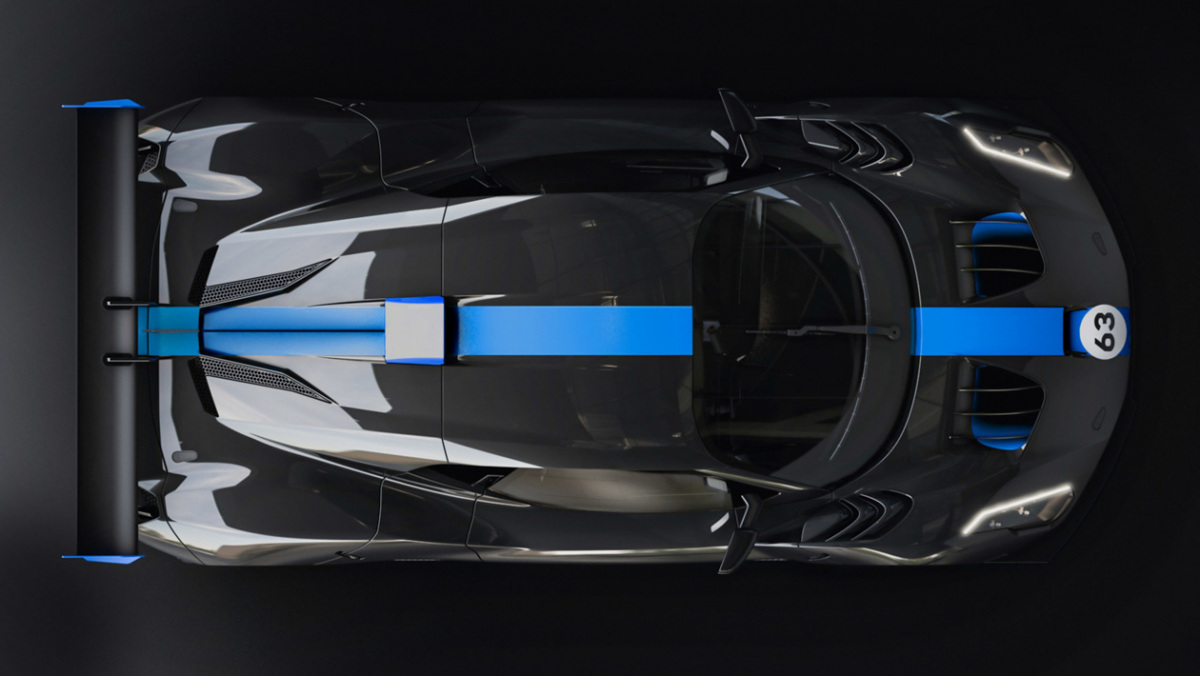 Brabham Automotive has revealed a new variant of its BT62 competition car that’ll compete in the 2022 European GT2 championship alongside rivals from Audi, Porsche, Lamborghini and KTM. Currently revealed as a concept, the BT63 GT2 Concept has been designed specifically to conform to European GT2 rules, and will be available to run in 2022.

Key changes over the BT62 include a new aero package that’ll conform to GT2 rules, and a lower-specification powertrain that’ll produce around 600bhp. This makes the Ford-derived dry-sump 5.4-litre V8 engine around 100bhp down on the standard BT62, and will still be connected to the rear wheels, driving through a pneumatic sequential transmission.

GT2 regulations also require a higher minimum weight than many other racing classes, meaning the BT63 will hit the scales at somewhere between 1250-1300kg, a substantial rise over the BT62’s 975kg dry weight. Like all of Brabham’s racers, its construction is slightly more old fashioned than most new-age rivals from the larger OEMs, with a tubular steel chassis clothed in carbonfibre skin.

Double-wishbone pushrod suspension also remains, however deeper technical elements like the braking package, specific spring and damper setup and anti-roll bars have yet to be specified.

The BT63 GT2 will be priced from around $472,000, not including local taxes, with full factory support available. This makes it one of the more affordable options in the GT2 class for privateer entries.